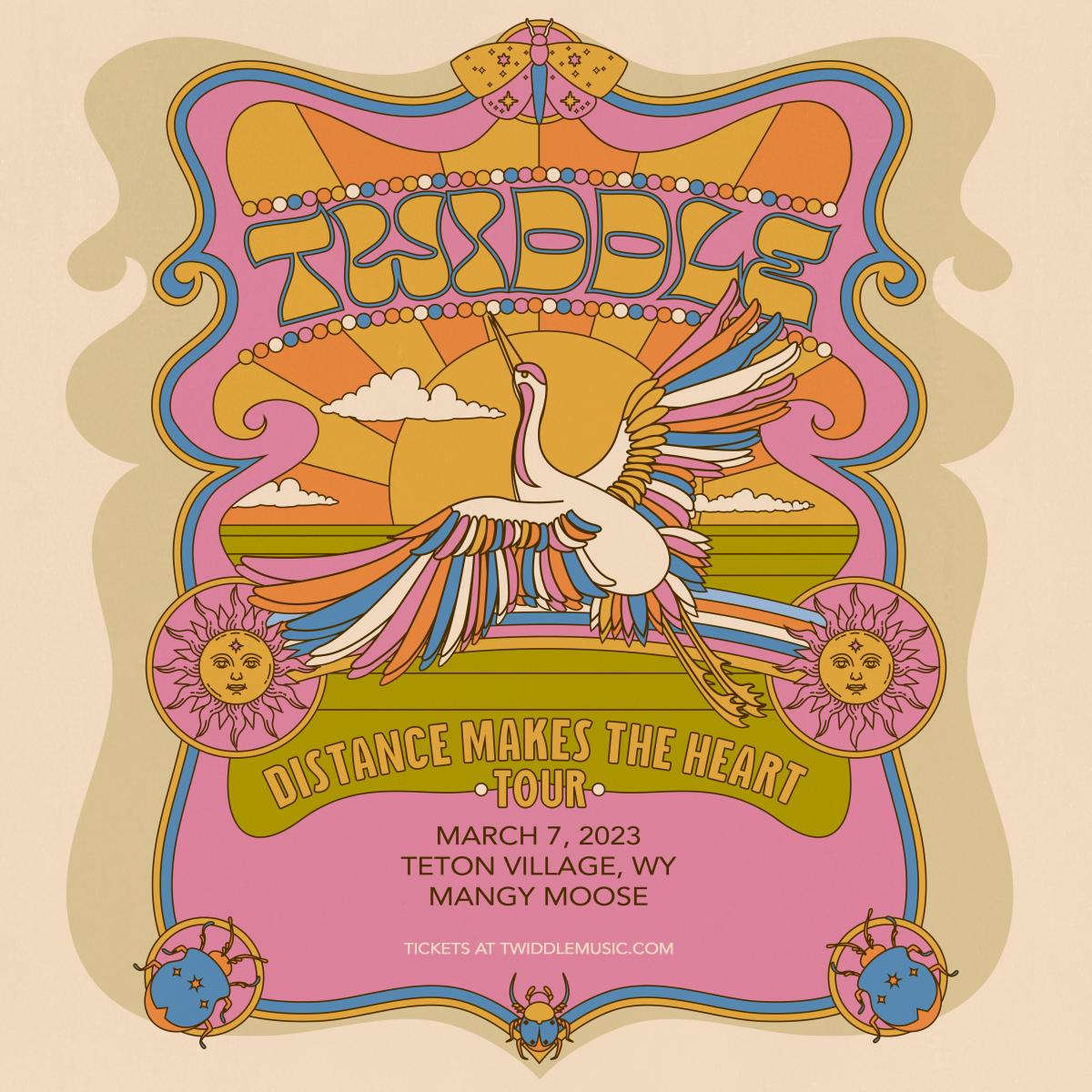 $1 from every ticket sold will be donated to the The White Light Foundation!

“Every Last Leaf is a metaphor for life,” Mihali explains. “When a leaf falls to the ground, something will grow from it. Everything is part of this grand circle. In the music, we’re exploring all of life’s sides—from the sad and angry to the proud and happy.”

Known for jaw-dropping live performances, the group has repeatedly sold out some of the most legendary venues in the world, including Red Rocks Amphitheatre and Capitol Theatre. Plus, they’ve ignited festivals such as Bonnaroo and Electric Forest in addition to launching and headlining their own annual extravaganza Tumble Down Festival. Along the way, they have built a powerful catalog highlighted by the 2017 double-disc epic Plump (Chapters 1 & 2). Thus far, they’ve also gathered over 100 million streams and counting. Throughout 2021, Twiddle wrote and recorded Every Last Leaf. For the first time, they teamed up with producer Clint Bierman behind-the-board, recording in Sugar Shack, Mihali’s home studio, and Clint’s own spot.

“It was a blast,” smiles Mihali. “Having a good time was important to all of us. It was more relaxed with a lot less pressure. We’d never worked with a producer before. We tried it out with Clint, vibed with him, and went with it. We expanded the sound and added a lot of layers. There are also three- and four-part vocal harmonies, which we’ve never really done in the past. It was a different process.”

In the end, Twiddle have creatively found their way on Every Last Leaf.

“When you listen to this, I hope you experience the beauty we did,” he leaves off. “If you feel anything at all, mission accomplished. There are a lot of moments on this album that tie up the elements of life. It’s real.”