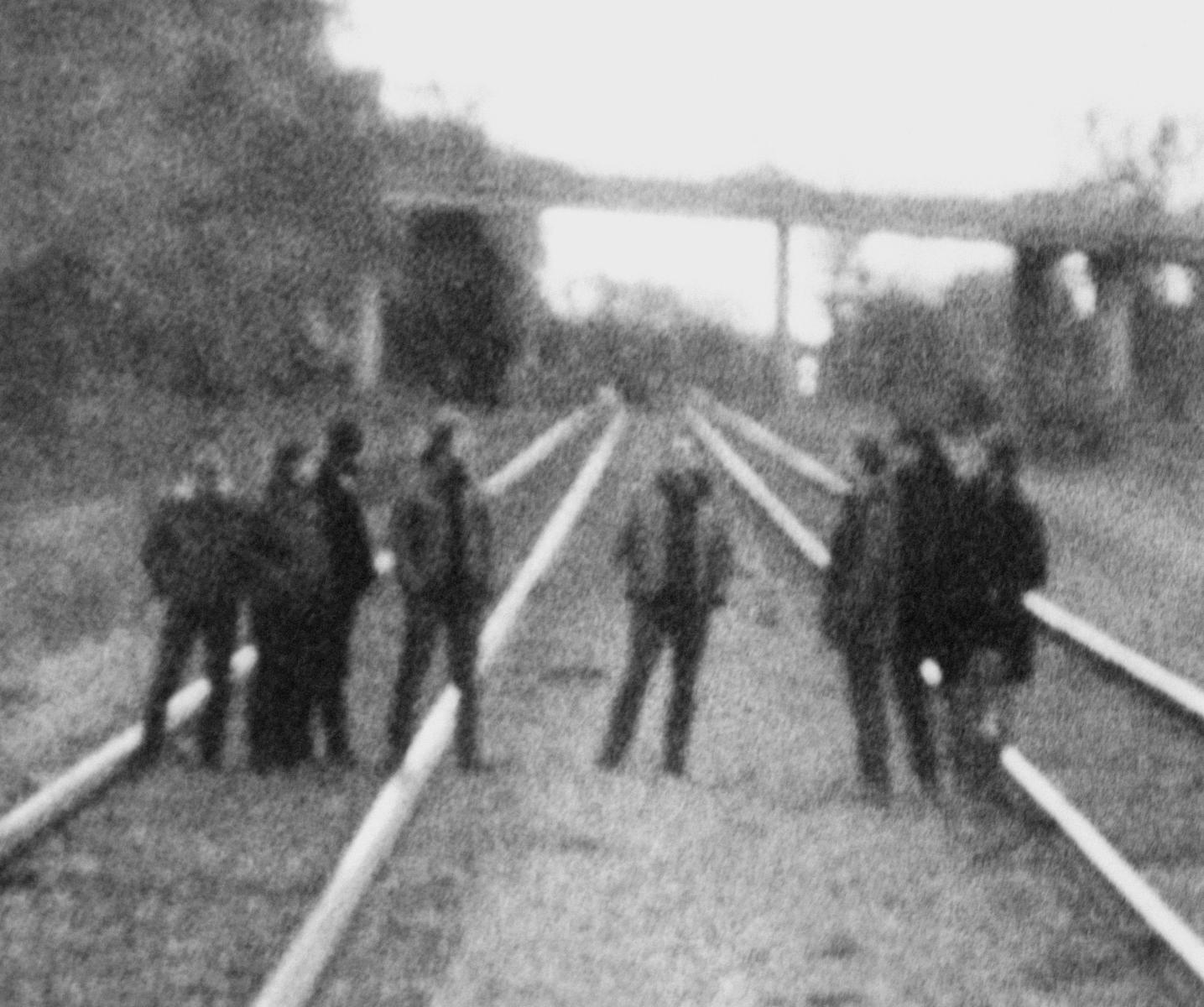 Legendary post-rock hero's Godspeed You! Black Emperor will be at the Texas Theatre Live on Halloween Night Oct 31!

Godspeed You! Black Emperor released a string of albums from 1997-2002 widely recognized as redefining what protest music can be, where longform instrumental chamber rock compositions of immense feeling and power serve as soundtracks to late capitalist alienation and resistance. The band’s first four releases—especially  F#A#∞ (1997) and Lift Your Skinny Fists Like Antennas To Heaven (2000)—are variously regarded as classics of the era and genre. Godspeed's legendary live performances, featuring multiple 16mm projectors beaming a collage of overlapping analog film loops and reels—along with the distinctive iconography, imagery and tactility of the band's album artwork and physical LP packages— further defines the sui generis aesthetic substance, ethos and mythos of this group.

GY!BE has issued two official band photos in its 25-year existence and has done a half-dozen collectively-answered written interviews over that same span. The band has never had a website or social media accounts. It has never made a video. Few rock bands in our 21st century have been as steadfast in trying to let the work speak for itself and maintaining simple rules about minimising participation in cultures of personality, exposure, access, commodification or co-optation.