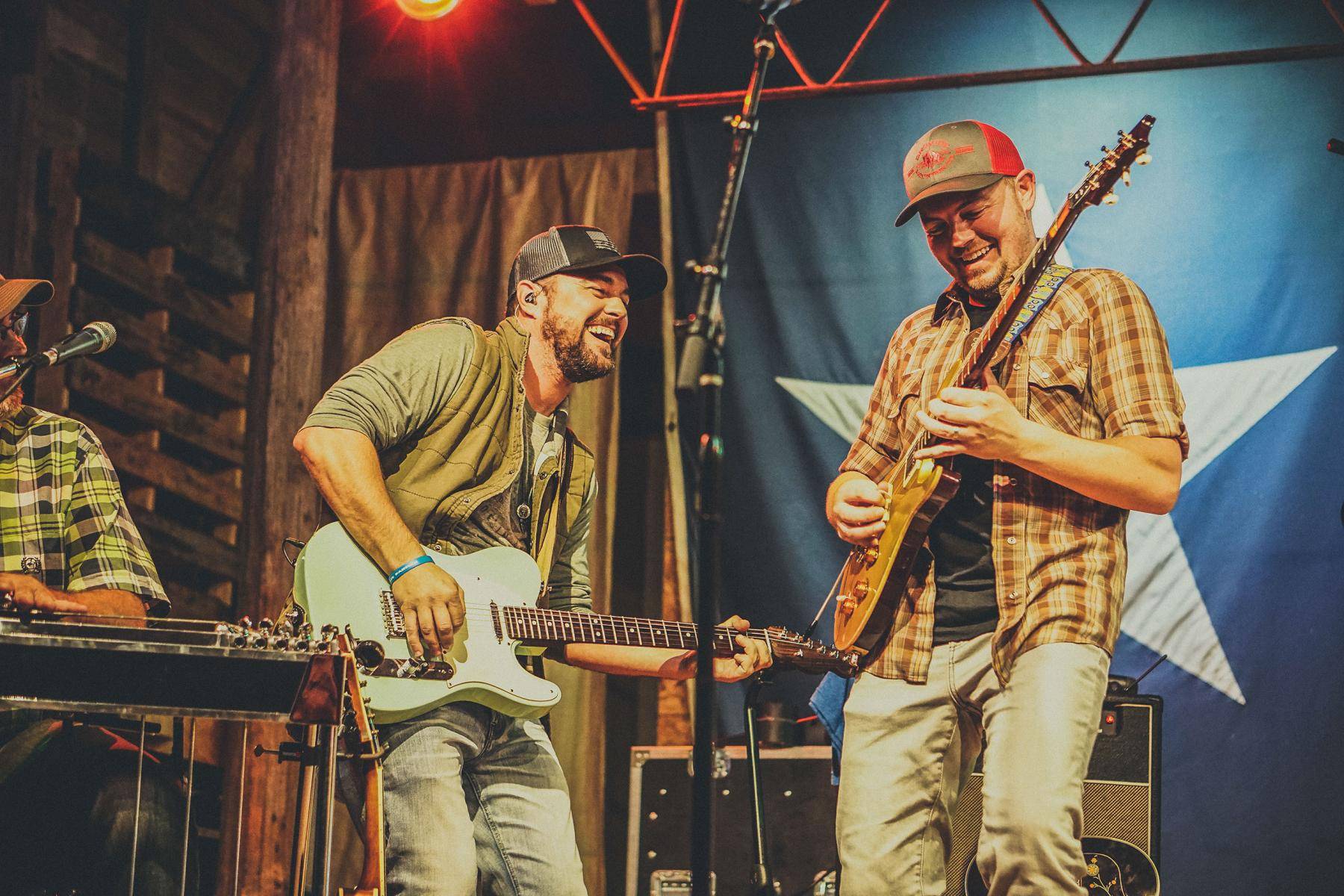 Between his 9 and 4 year old daughters and a newly added 7 month old boy, Tanner and his wife Brittany, who is a professional photographer, have found themselves flying by the seat of their pants at this stage of their lives. "I would be lying if I said balancing family time, being a dad/husband and life on the road was easy but we've learned to be flexible with each others schedules and date nights get planned months in advance now instead of days", Tanner said jokingly when asked how he and his wife balance their 2 busy schedules.

Coming off the release of their first full length album "Lucky Man", The Tanner Fenoglio Band is as busy as they have ever been and 2019 shows no signs slowing down. Recorded down in Dripping Spring, Tx at "The Zone" and produced by Grammy Award winner Lloyd Maines, "Lucky Man" is a culmination of 10 songs that really shows the diversity and depth of Tanner's songwriting ability. “Tanner's songs are so soulful and true to life,” said Maines. “I can tell he's lived and breathed them for a while. I'm very proud of this record. No glitz, no gloss...just real.”

Tanner has a knack for writing creative love songs like "Anymore" and "Interstate" off their new record which serves as a core reason he has been able to connect with fans all over the US. "I have learned to be more vulnerable with my songwriting and focus more on writing/creating songs that stay true to myself opposed to trying to right the next "hit song", says Tanner when asked about how his songwriting has evolved over the last couple years.

Over the last couple months, they have been playing shows across Texas promoting their new album, making new partnerships to grow the band and pushing themselves on a constant basis to put together the best live show possible. Tanner has said numerous times he believes the live show is what creates loyal fans that will support you through the ups and downs and that is starting to prove itself to be true.

Tanner is incredibly grateful for the growth and support that the band has received over the last 2 years and it is what keeps him motivated to keep making music.