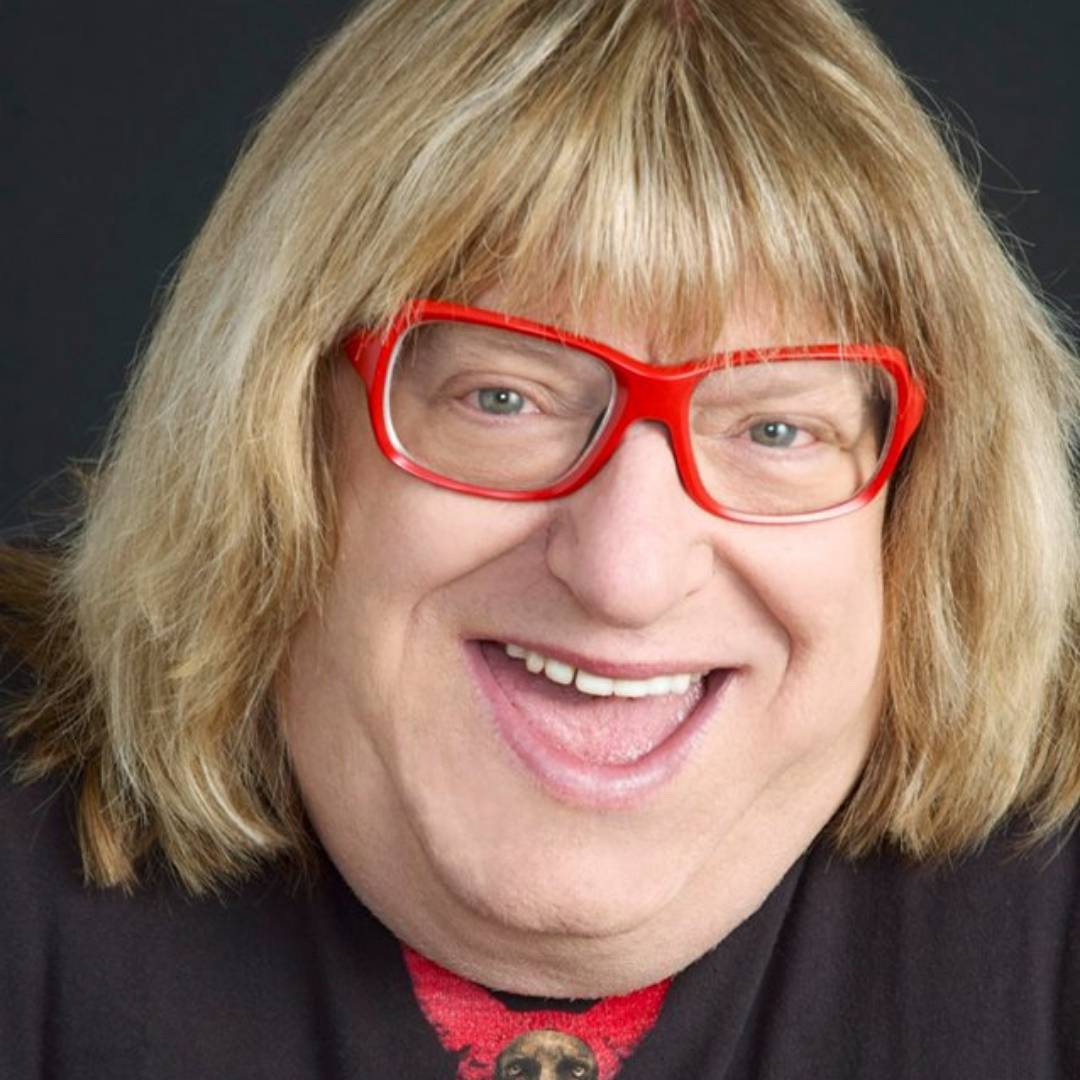 Hollywood Blonde tells all with the Legendary Bruce Vilanch!

Bruce Vilanch is coming to Feinstein’s to reveal his hilarious Hollywood behind-the-scenes tales.

A winner of 6 Emmy Awards for TV comedy writing including everything from cult favorite “Star Wars Comedy Special” to eleven years as head writer for the Academy Awards.

He was center square on Hollywood Squares for four years, starred as Edna Turnblad in “Hairspray” on Broadway, his off-Broadway comedy, “Almost Famous” was an audience favorite and he is the subject of the feature length film documentary, “Got Bruce.”

Bruce has more than a few songs to sing and stories to tell.”