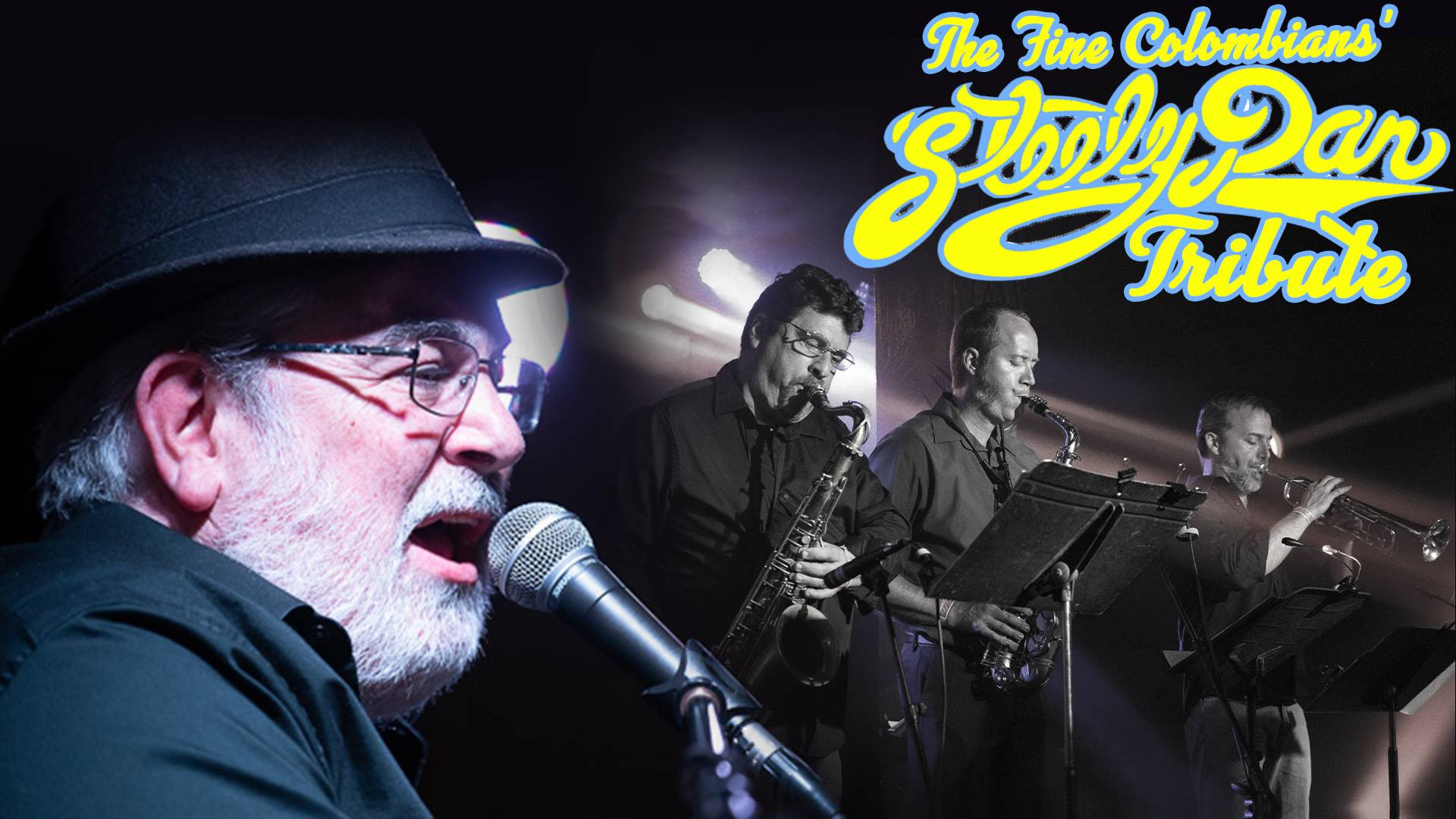 The Fine Colombians - A Tribute to Steely Dan

The Fine Colombians - A Tribute to Steely Dan

Lead singer/keymaster Dr. K. Scott Eggert and bass master Scott Robbins met as 10-year-olds in 5th grade and started their first rock band at age 12. The talk of doing a full-blown Steely Dan tribute first started between Robbins and former guitarist Brian Lee in 2005. When Dr. K moved to Asheville, NC in 2014, he and Robbins reunited after not seeing each other for 15 years and played a few gigs together. Robbins mentioned the Steely Dan dream one night after a show of the State Street Rhythm Section, and Dr. K got excited enough about the idea that once he finished his doctorate in music in 2017–just for fun–he started making some arrangements of Dan tunes, with 3 horns and 2 backup singers in the mix. After churning out 3 or 4 of these, one day Robbins calls Dr. K out of the blue and asks him if he wants to make this Steely Dan dream a reality. Funny you should ask me that, Dr. K responds …

Over the last couple of years The Fine Colombians have become a must-see institution. Performing multiple sold out shows at the 250-seat Open Chord venue in 2018 and 2019 and numerous other dates in Knoxville and the surrounding area the band has acquired a deserved reputation for top notch musicianship with spot-on recreations of Steely Dan classics. A 2019 performance of the Aja album in its entirety was a feature of one recent TFC show. Future performances are slated to include other SD complete albums in addition to the slew of radio hits and deep tracks from their catalog.