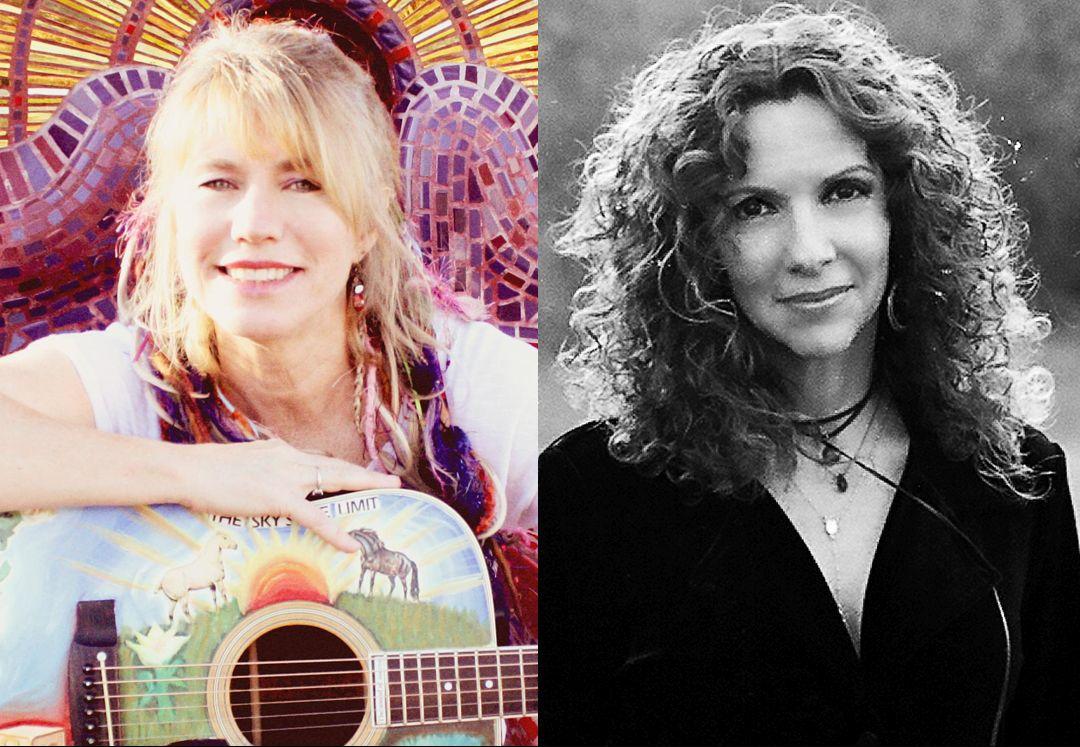 Sara creates music for adults, families and children. She is an Official State Musician of Texas and served from May 2010-May 2011, as decreed by the Texas State Legislature. In honor of her role as state musician, Sara wanted to give back to her home state. In May 2011 she released “The Best of Times", a compilation CD of her songs recorded by other amazing Texas musicians, including Willie Nelson, Marcia Ball, Shawn Colvin, Edie Brickell & New Bohemians, Ruthie Foster and 25 other musical acts. All proceeds went to Creative Action; a group that goes out and helps put art, music and theatre back into public schools.

She released her 13th major CD “Shine” in the summer of 2013 and more recently “Newborn, Too”, a follow up to the award winning “Newborn” CD. Indeed, she has a number of award winning children’s titles, including the “Big Bird, Little Bird” DVD. She’s known for her one-of-a-kind live shows, which can vary from intimate and soothing to hilarious and rocking. Whether it’s the “Tonight Show”, Carnegie Hall, outdoor amphitheaters, schools or house concerts, Sara is excited to bring her joyful, creative music to her audience. For more info, visit www.sarahickman.com

On her upcoming third solo album, She Ought to Be King, Mexican- American vocalist, and singer-songwriter, Lisa Morales once again affirms her world-class stature with a distinctive perspective and a remarkable capacity for looking both inward and outward.

The Texas-based artist calls on people to come together in these stressful personal and political times. She demands people’s rights and paints everyday portraits of the pressures of motherhood and womanhood. “I’ve been looking at how strong we women are,” Morales states. “We keep evolving and gaining more confidence with time. We don’t sink into our own shoes- we stand taller in them. The title “She Ought to Be King” echoes that.” In the first single, Freedom, Morales sings about the power of loving each other as a mother does, and speaking up when we see injustices. The message: simply love thy neighbor.

She Ought to Be King maintains the high standard of emotional forthrightness that Morales established on her earlier solo efforts Beautiful Mistake and Luna Negra & the Daughter of the Sun. Her solo albums won universally ecstatic reviews. Lone Star Music called Beautiful Mistake “one of the most beautiful records that will be released all year…an absolutely flat-out devastating and stunning work of art.” Rolling Stone called her,”… one of the most multifaceted artists to watch.” The later album revealed her Mexican heritage, both in poetic and lyrical rhythm, weaving Spanglish which sets her apart stylistically.

Like her cousin Linda Ronstadt, Lisa and her sister Roberta grew up in a musical family in Tucson, Arizona, learning to perform traditional Mexican music while developing broad-ranging musical taste prior to moving to Texas. She recorded six albums with Sisters Morales, the beloved sibling duo in which she partnered with Roberta, who passed away from cancer in August 2021.