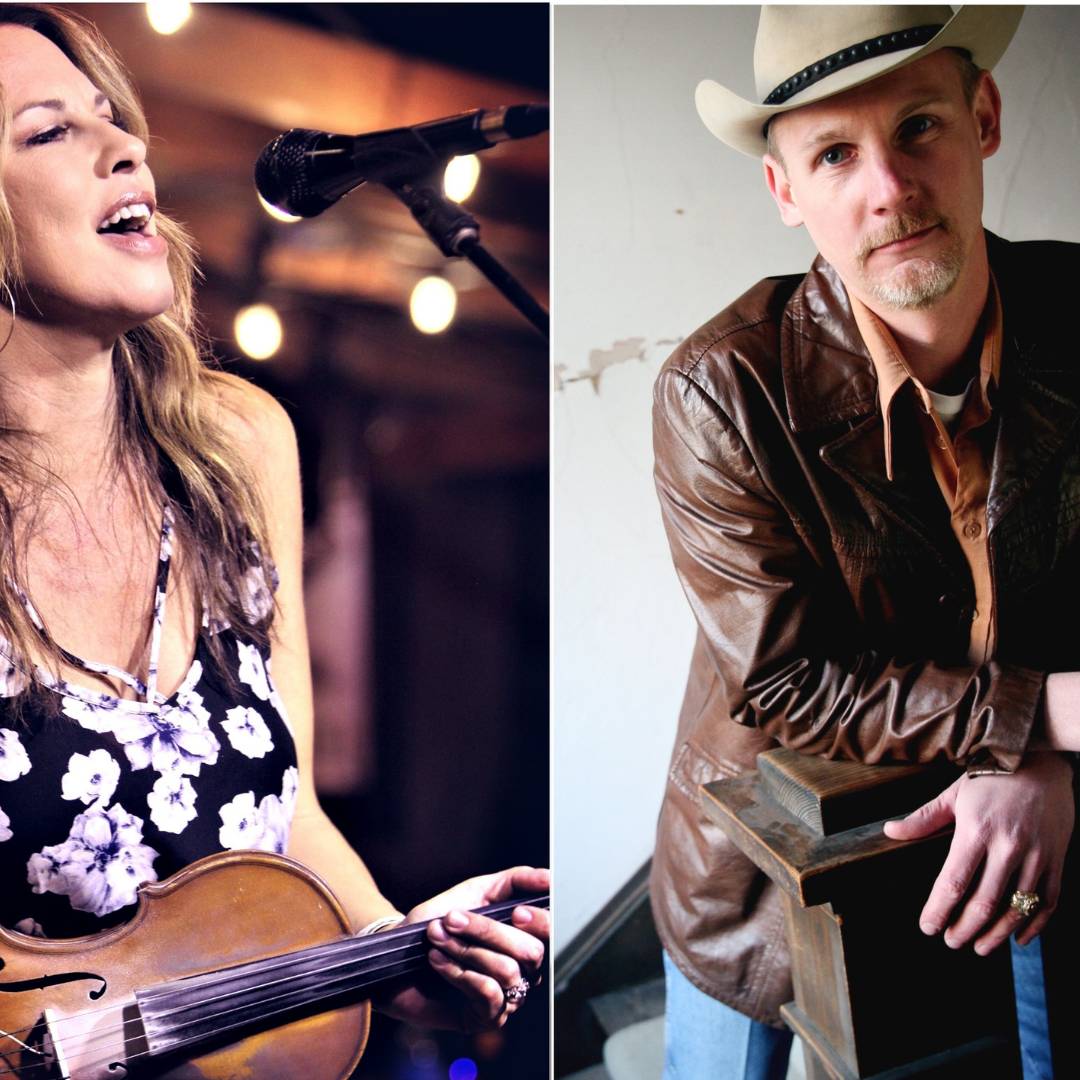 Texas based songwriter, Max Stalling, had no expectation of ever being in the music business. “I didn’t even pick up a guitar until graduate school,” notes Stalling. After attending high school in South Texas, Stalling studied at Texas A&M - College Station, where he earned a masters degree in Food Science. He followed the corporate road from there and eventually landed in Dallas working in product development for Frito-Lay.

Stalling's style is modern with a vintage feel. With Jeff Howe on drums and percussion, Clay Willis on guitar, and Jason Steinsultz swapping between upright and electric bass, Stalling creates a dynamic live show that’s smart, charming and as listenable as it is danceable. Stalling and troupe are equally at home on a huge concert stage in front of thousands or playing an acoustic set for a hundred. Attendance numbers at shows have continued to rise. “I chalk it up to the strength of the songs and the strength of my band”, comments Max.

Despite playing the same circuit as many household names in Texas country, grouping Stalling with them would be premature. His unique voice and amusingly clever song lyrics pull him in a different direction - a direction most obviously evident in his newest record Home to You.

Stalling put together an elite team for his newest project, including recording heavyweight and Grammy winner Lloyd Maines. Maines has been instrumental in developing the sounds of some of the best artists in music and has worked with industry giants including the Dixie Chicks, Jerry Jeff Walker, and Bruce Robison. Band members Steinsultz and Howe are featured prominently on the recordings as well as Stalling’s wife Heather. “I’m very proud of the life that everyone has given these songs,” says Max. “They poured their hearts and souls into this project and I think people will be wowed by what they can do.”

Home to You may be the best and most well rounded collection of songs that Stalling has released to date. It has earned Stalling a Best Album and Best Male Vocal nomination for the 2011 Lonestar Music Awards as well as his first #1 single on the Texas Regional Radio Report. The album has been a top seller at Lonestar Music since its release and the first single “I Aint Drinking Alone” was #14 on the Radio Free Texas 100 Most Requested Songs of 2010 list. The opening track, which Stalling released as his second single, is an unexpected tune borrowed from Austin music fixture Bob Schneider. “Long Way to Get” quickly rose to #3 on the Texas Music Chart. With songs about love, love lost, and the road, the album is a perfect candidate for the repeat button on any music player. The collection wraps up with, “The Fantasy Dinner,” a lighthearted, story song that captures Stalling’s creative mind in a way that will keep the listener intrigued and singing along by the second chorus. Matched with master musicianship and production, this album will keep your foot tapping, heart pounding, and dancing shoes worn.