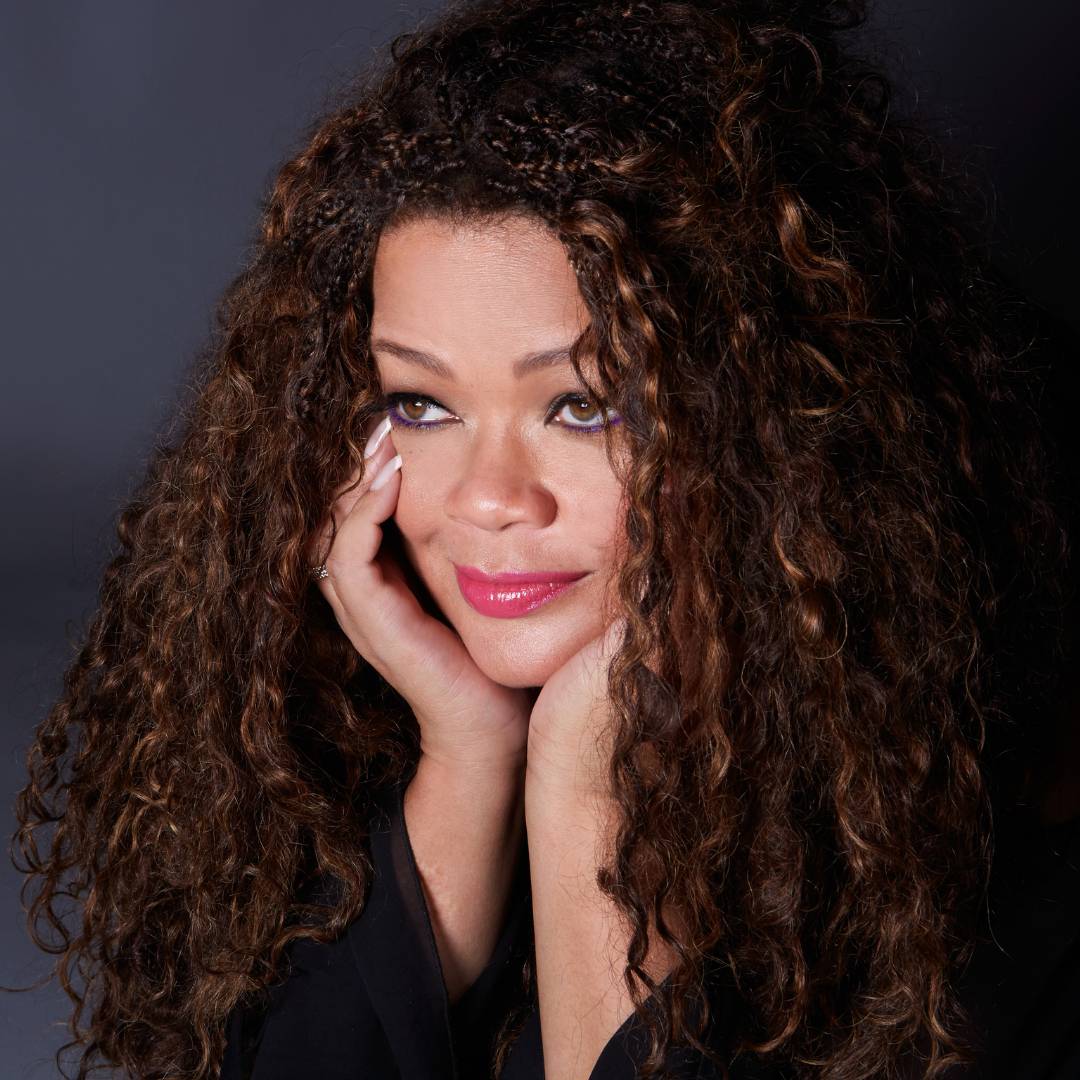 Feinstein's at Hotel Carmichael presents Natalie Douglas, called, "a true force of nature," and "in a league of her own" by Clive Davis of The Times (UK) five-star reviews of two London appearances.

Join us for a stunning tribute to the powerful "griot," or storyteller, of the Great American Songbook - Eunice Waymon, or as the world better knows her, Dr. Nina Simone.

Honoring Nina's spirit, Natalie will perform songs recorded by the late legendary singer, including George Gershwin's "I Loves You Porgy" and Nina's big hit "My Baby Just Cares for Me" to name a couple.

An American Bistro influenced prefix menu will be available for purchase up until 30 minutes before showtime. Doors open at 5:30 PM.