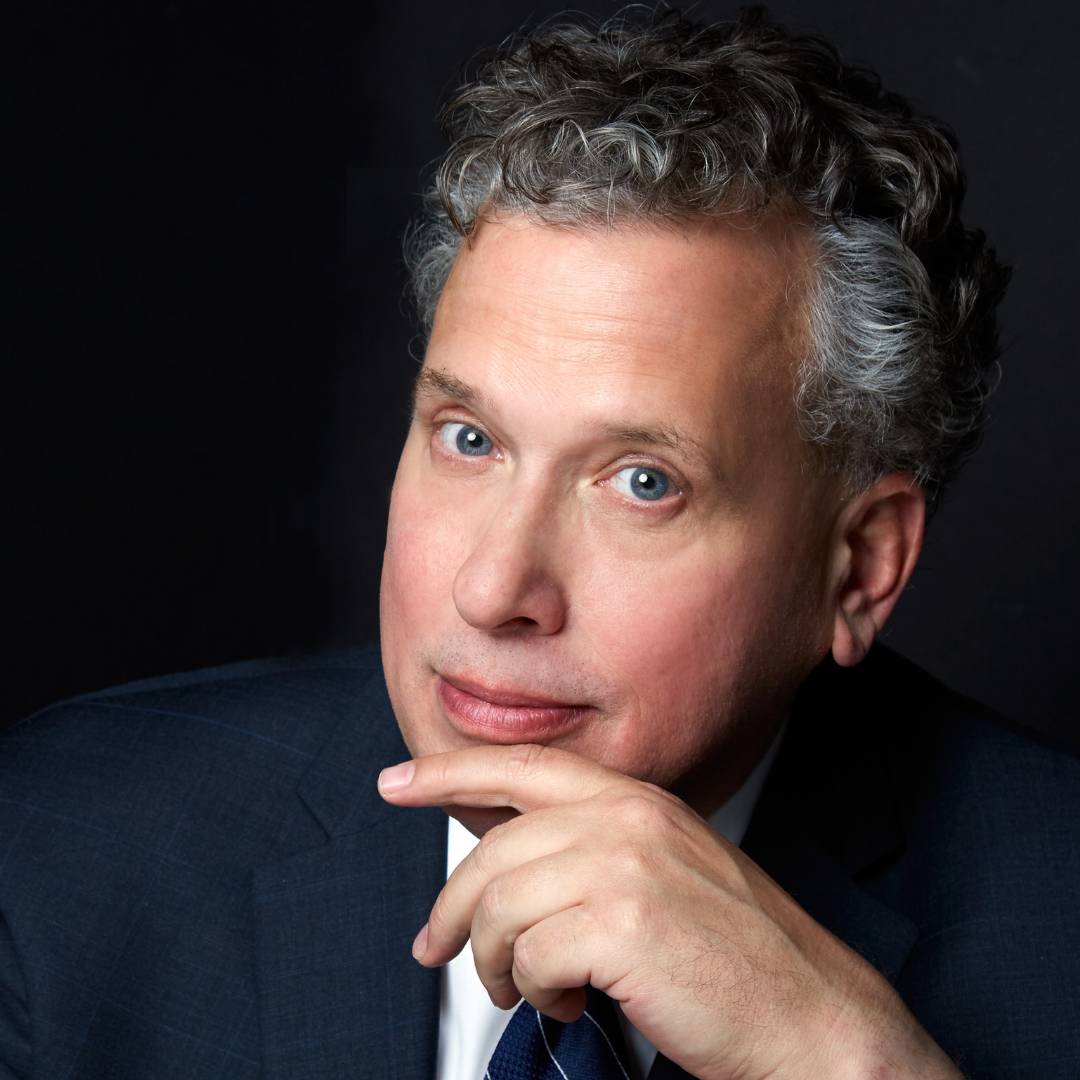 Billy is an award-winning pianist and singer and known to audiences across the country for his many solo concert performances and as accompanist and musical director for Liza Minnelli, Tony Bennett, Marilyn Maye, Linda Lavin and Christine Ebersole to name but a few. During the pandemic, Billy has created his own weekly Facebook livestream music show called “Billy’s Place”. Every week, he spotlights a different composer or performer from the Great American Songbook and his show at ATI LIVE presents at FEINSTEIN’S at HOTEL CARMICHAEL will feature his favorite songs from well over fifty online shows. Expect to hear music by Cy Coleman, Hoagy Carmichael, Barry Manilow, Rodgers and Hart as well as original compositions and selections from the Brazilian bossa nova canon. He’ll also be sharing intimate stories from his varied and wide-ranging career.

A 2018 performance in London prompted the critic for the London Jazz Times to rave, “Billy Stritch is one of the finest, most entertaining piano players and singers on the planet!”. Paul Broussard of Stage Click Magazine in New Orleans said, “Mr. Stritch gives one hell of a show. He’s stylish, sophisticated, and an incredible talent… (his) execution is flawless: he finds power and passion in everything he plays. Music lovers would do themselves a great disservice by missing out on this stellar entertainer.”

This special one night engagement performance is underwritten through a generous donation by Rob and Natalie Manges.