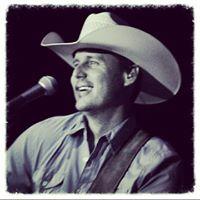 What a night of music and FUN at Southern Junction featuring MATT CALDWELL!