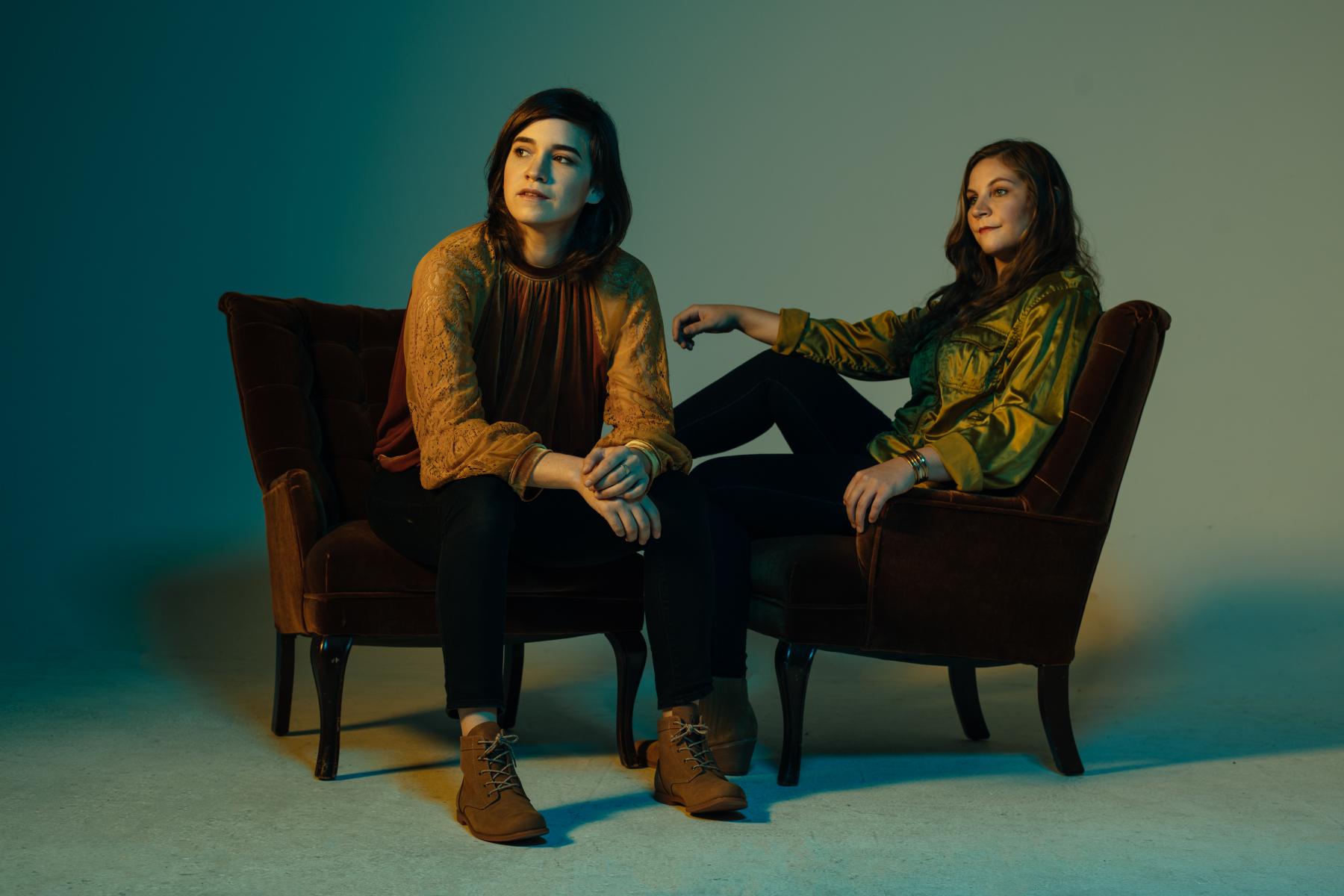 Reina del Cid is a singer songwriter and leader of the eponymous folk rock band based in Minnesota. Her song-a-week video series, Sunday Mornings with Reina del Cid, has amassed 39 million views on YouTube and collected a diverse following made up of everyone from jamheads to college students to white-haired intelligentsia. In 2011 she began collaborating with Toni Lindgren, who is the lead guitarist on all three of Del Cid’s albums, as well as a frequent and much beloved guest on the Sunday Morning videos. The two have adapted their sometimes hard-hitting rock ballads and catchy pop riffs into a special acoustic duo set which they will tour in Europe and the United States this year.