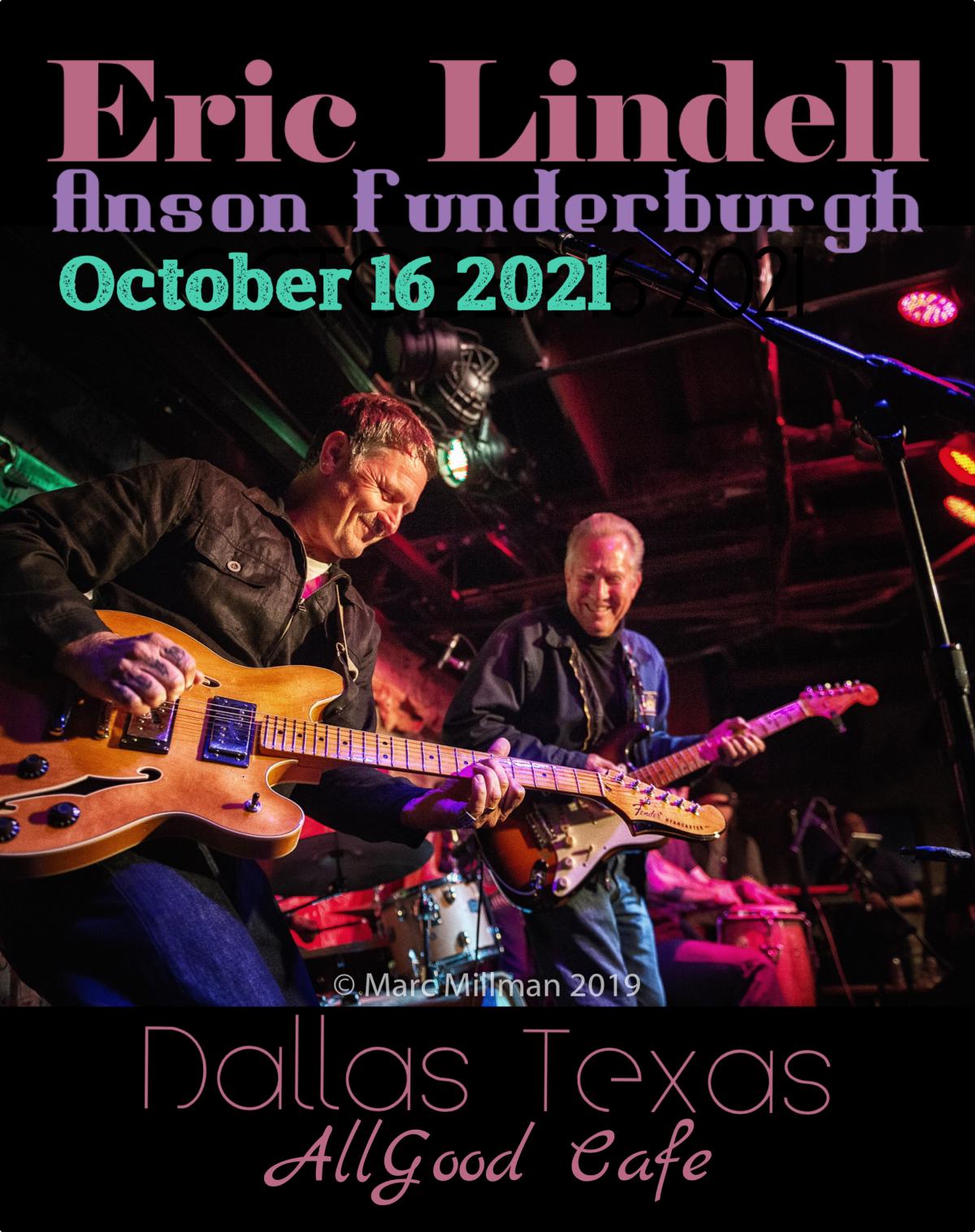 Lindell's musical style borrows from 1970s blues-rock, soul, and R&B. His style has also been called "blue-eyed soul",[3] a common shorthand used for Anglo blues singers that has been applied to artists like Van Morrison, among others.