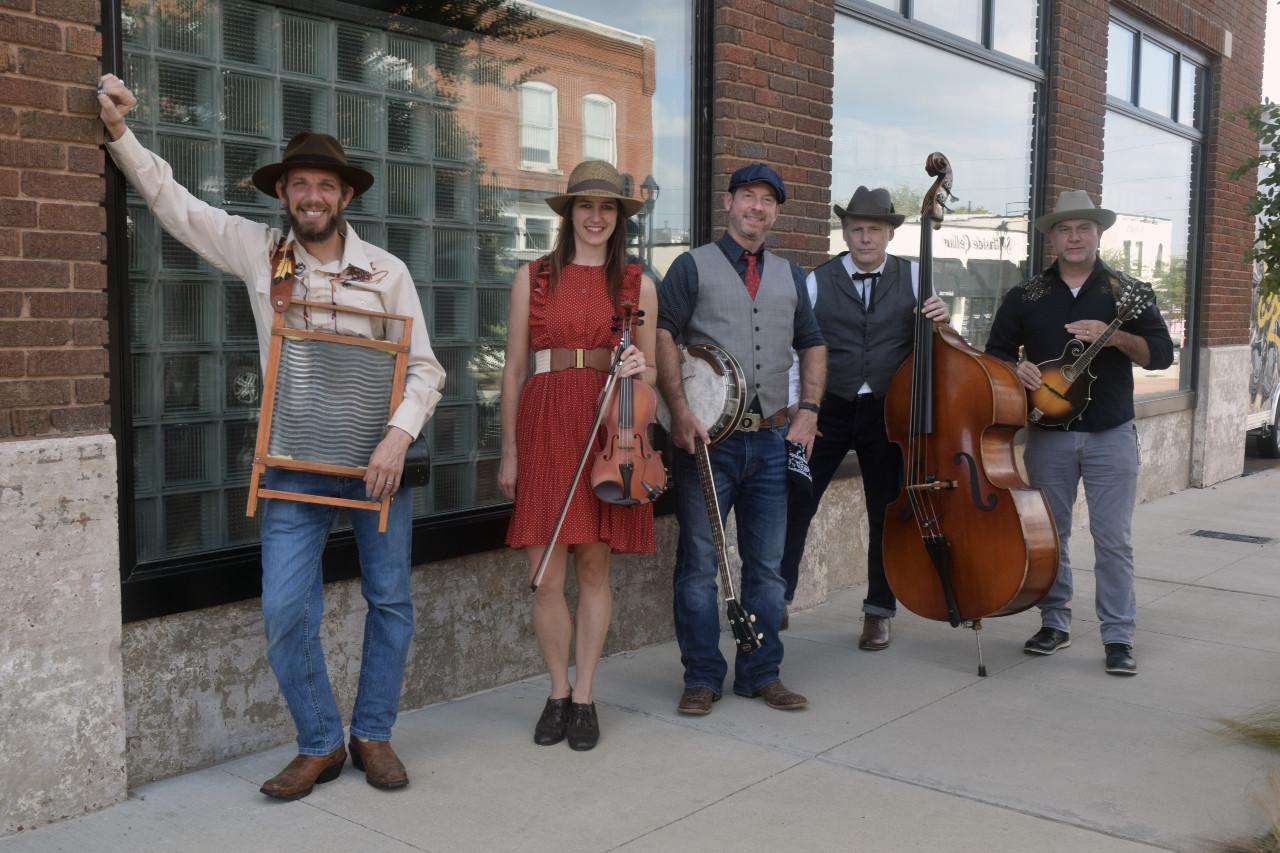 Described as high-powered "hootenanny," The Bodarks sprouted up on the North Texas scene in 2012, throwing down "ragtime, jug band, and Western swing, but mixed with punk," (Lifestyle Frisco). They've been compared to genre-twisting folk acts like "Pokey LaFarge, Old Crow Medicine Show, and The Avett Brothers" (KHYI 95.3FM The Range) due to their unique style that has more recently earned them a nomination as "Best Country Act in Dallas" (Ghosty Awards) and even caught the attention of America's Got Talent.​

The Bodarks' live performances cross borders as well, "connecting with the crowd and trying to bring us up on the stage," says Brett Dillon (KHYI, 95.3FM The Range), with "delightful harmonies that had the audience singing along to their songs," says Sarah Badran (Blitz Weekly). The wide range of ages and musical tastes among their fans reveals the diversity of venues performed - from the House of Blues and Lava Cantina to local pubs and festivals such as Wildflower Fest - as well as in the diverse touring acts for which they have side-staged (Kansas, Pat Benatar, Gary P. Nunn, Randy Rogers, Lynyrd Skynyrd, the Old 97s, etc.). ​

After all, hootenanny has no borders.