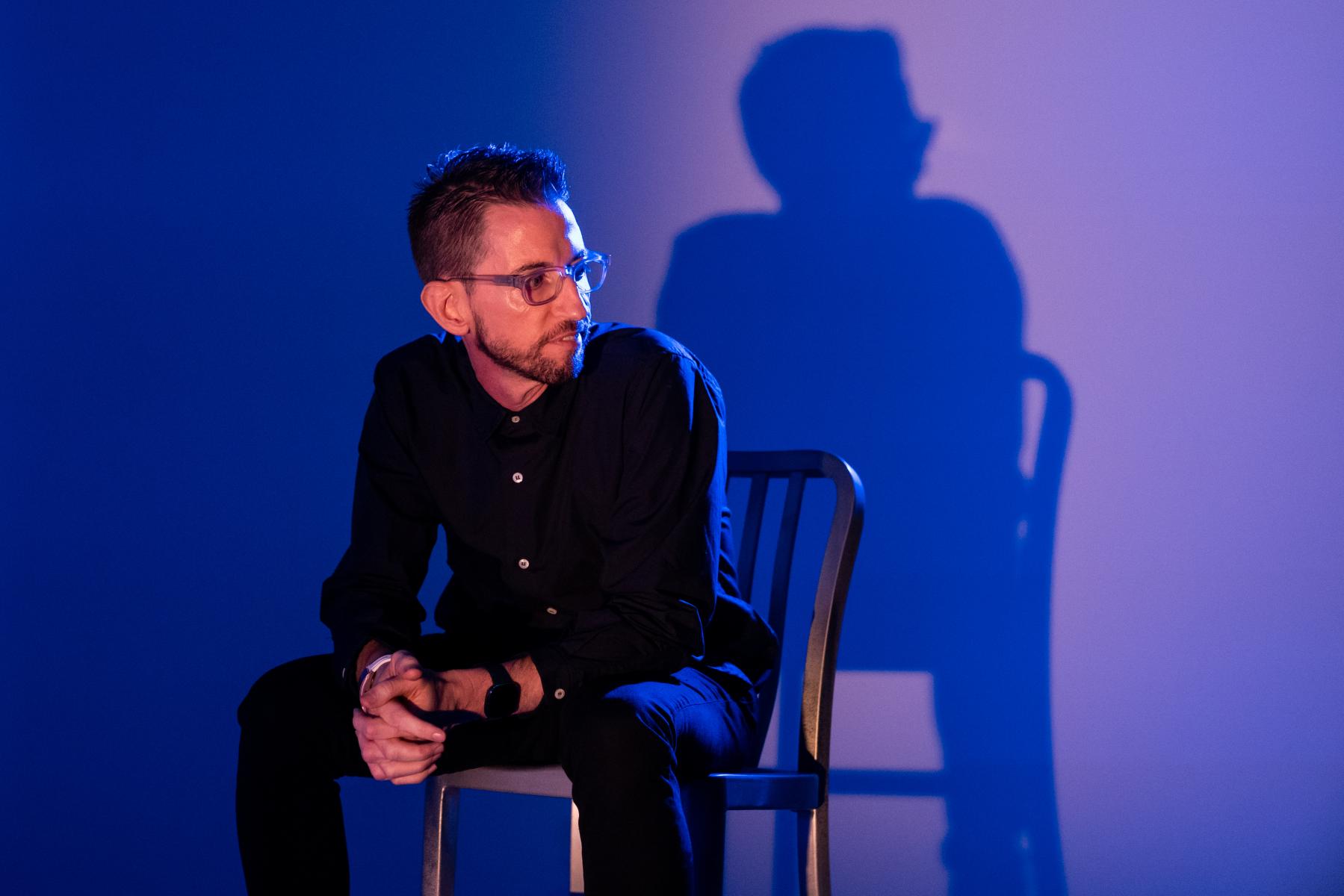 Three-time Emmy nominated writer, director, producer, and standup comedian
Neal Brennan has become a force in the comedy world. An across-the-board
talent, Neal has found success in almost every creative vein in the comedy
landscape. He has collaborated with the top writers and talent in the business
and worked on several popular shows in various capacities. If there is a comedy
that audiences are responding to, Neal is often somewhere to be found.