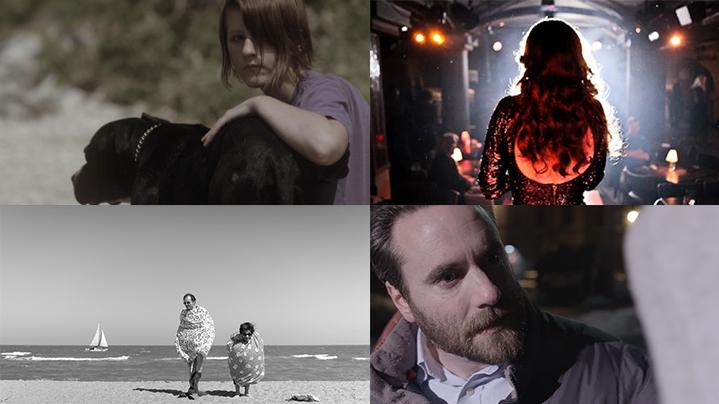 Shorts Block 4
A collection of shorts created by filmmakers from all over the world. Click more for a complete list of films.
...MORE 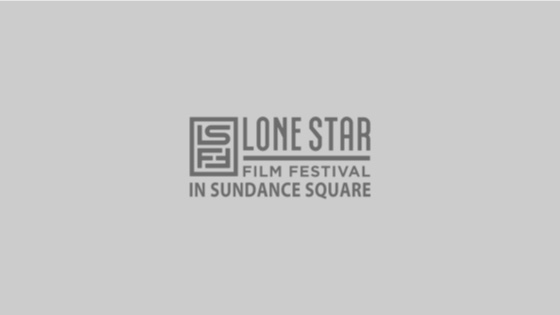 Shorts Block 5
An encore screening of the best documentary, narrative and student shorts as well as honorable mentions and a festival premier!
...MORE 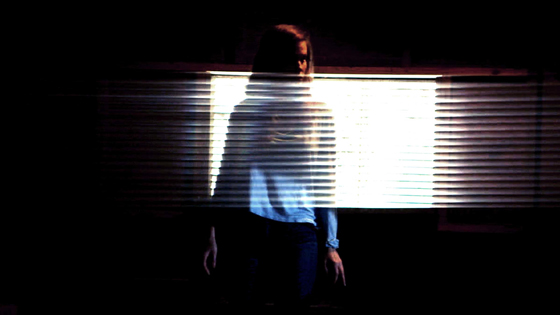 The Sideways Light
Lily is haunted by memories while her mother, Ruth, loses her own.
...MORE 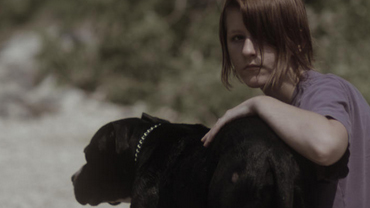 Skunk
When her pit bull is stolen by an aspiring dogfighter, Leila is forced to stand up for herself, at the cost of her own innocence.
...MORE 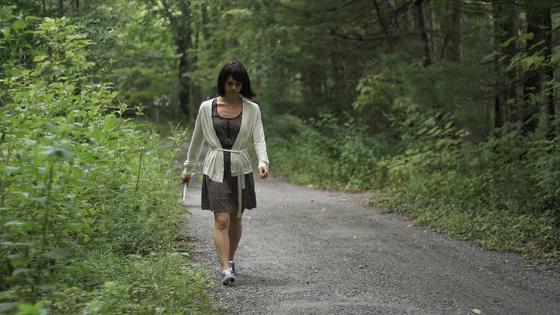 Something, Anything
When a tragedy shatters her plans for domestic bliss, a seemingly typical Southern newlywed gradually transforms into a spiritual seeker, quietly threatening the closest relationships around her.
...MORE 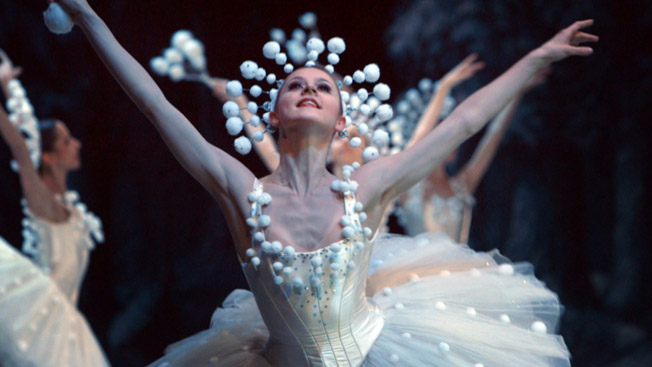 Sometimes I Dream I'm Flying
The moving story of crossing the borders of one’s aspirations in order to fulfill one’s dreams. The central figure in our film is a young, outstanding and talented dancer who lives, since childhood, in the hall of residence of the Ballet School. From the moment she becomes the best graduate of the year her international career in dancing opens up ahead of her. The modest and exceptionally hard-working Weronika aims continuously for perfection. Her free time from classes in the theatre is spent working unceasingly on her body. Her private life, pain, loneliness and exhaustion remain somewhere in the background, brushed aside, until she suffers from a serious injury just 2 days before her performance at the Berlin Opera that would have been so vital to her career.
...MORE 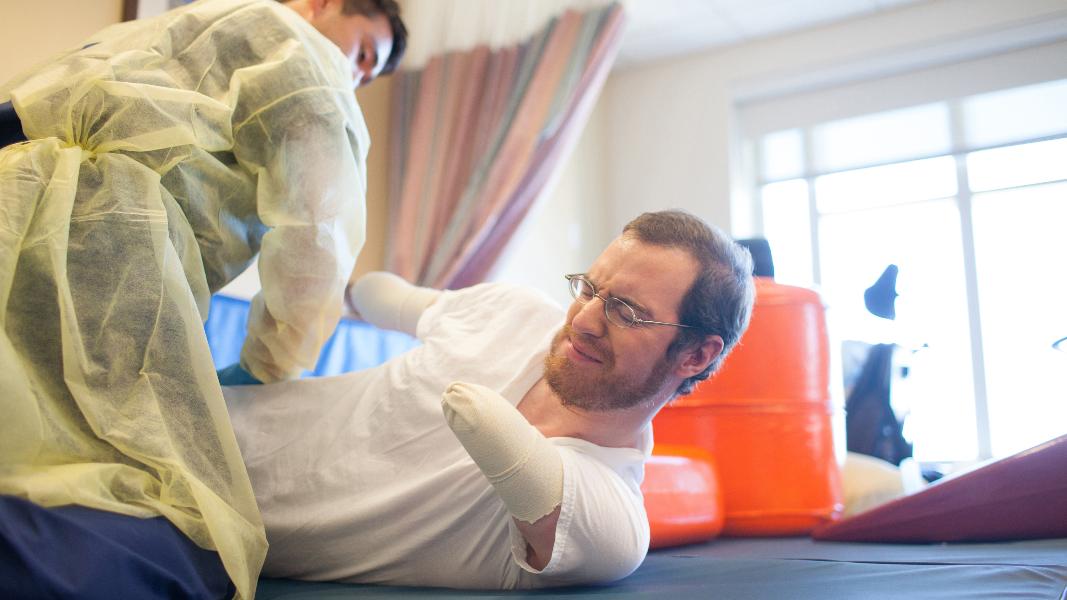 Stumped
When a filmmaker suddenly finds himself a quadrilateral amputee, he adapts to a world he never could have imagined, and finds a new creative outlet in stand-up comedy.
...MORE 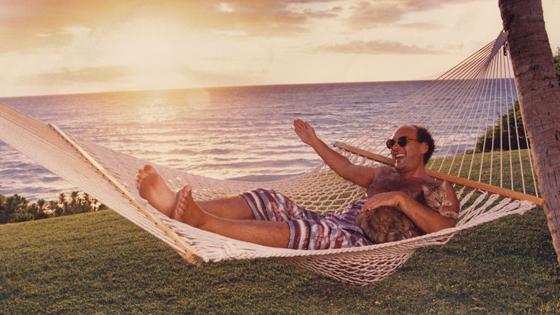 Supermensch
In his directorial debut, Mike Myers (Wayne’s World, Austin Powers) documents the astounding career of Hollywood insider, the loveable Shep Gordon, who fell into music management by chance after moving to LA straight out of college, and befriending Janis Joplin, Jim Morrison and Jimi Hendrix. Shep managed rock stars such as Pink Floyd, Luther Vandross, Teddy Pendergrass and Alice Cooper, and later went on to manage chefs such as Emeril Lagasse, ushering in the era of celebrity chefs on television. Stuffed with fantastic archive footage the film traces Shep’s transformation from the 1970’s hedonist to today’s practicing Buddhist yearning for a family of his own.
...MORE 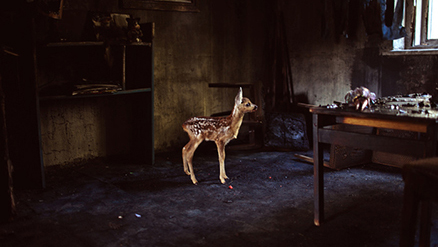 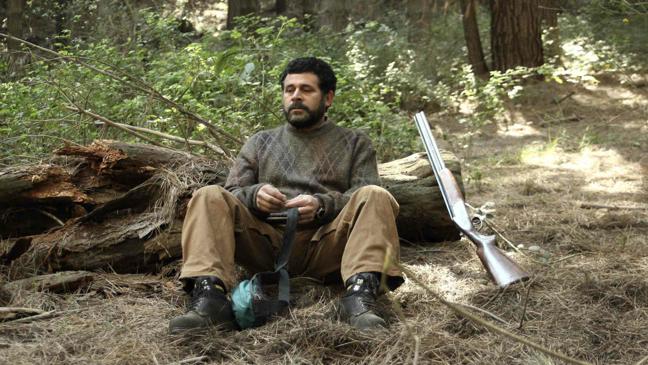 To Kill A Man
Hardworking family man Jorge is just barely making ends meet. When he gets mugged by Kalule, a neighborhood delinquent, Jorge's son decides to confront Kalule, only to get himself shot in the process. Sentenced to a scant 2 years in prison for the offense, Kalule, released and now intent on revenge, goes on the warpath, terrorizing Jorge's family. With his wife, son and daughter at the mercy of a thug, Jorge has no choice but to take justice into his own hands, and live with the emotional and psychological consequences.
...MORE 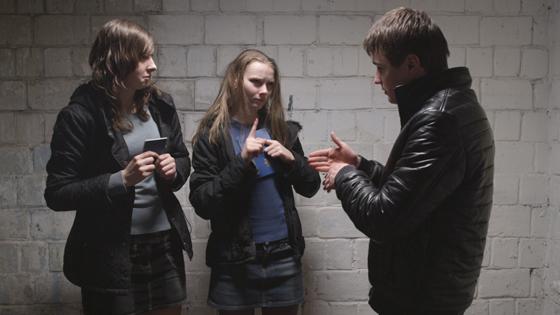 The Tribe
Somewhere in Ukraine, Sergey enters a specialized boarding school for the deaf. Alone in this new and unfamiliar place, he must find his way through the school’s hierarchy. Sergey quickly encounters the tribe, a student gang dealing in crime and prostitution. After passing their hazing rituals and being inducted into the group, he takes part in several robberies and begins to work his way up the chain of command to become pimp-protector for two of the girls, who turn tricks at the local truck stop. Finding himself in love with one of the, Sergey ultimately breaks all the unwritten rules of the tribe, with tragic consequences.
...MORE 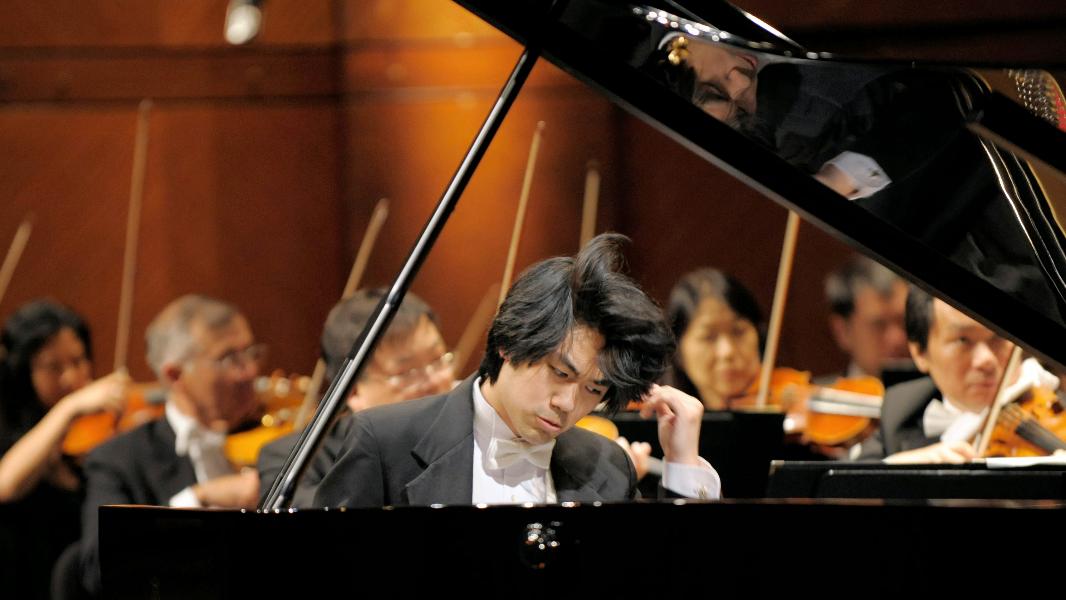 Virtuosity
The Cliburn portrays some of the best young pianists on the planet as they try to make a name for themselves at a grueling piano competition.
...MORE
1
2
3
4
5
6
7
❯