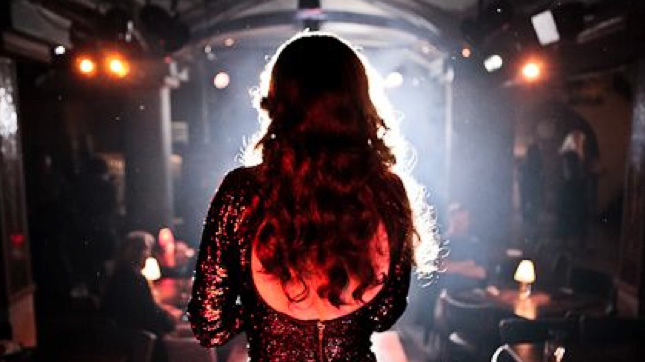 Pepper
A short film about family values and acceptance surrounding the unlikely friendship that develops between an 8 year old boy and an aging female impersonator.
...MORE

Pioneer
This conspiracy thriller is set in the early 80's, the beginning of the Norwegian Oil Boom. Enormous oil and gas deposits are discovered in the North Sea and the authorities aim to bring the oil ashore through a pipeline from depths of 500 meters. A professional diver, Petter, obsessed with reaching the bottom of the Norwegian Sea has the discipline, strength and courage to take on the world's most dangerous mission. But a sudden, tragic accident changes everything. Petter is sent on a perilous journey where he loses sight of who's pulling the strings. Gradually he realizes that he is in way over his head and that his life is at stake.
...MORE 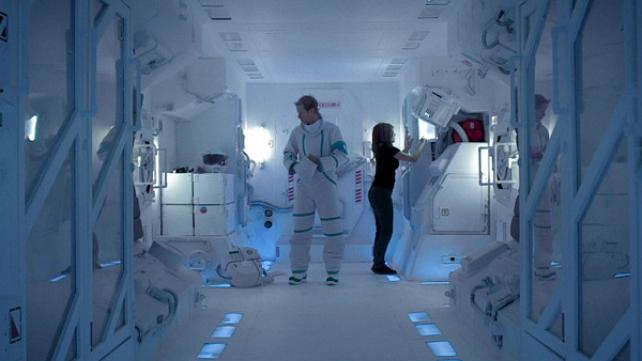 Project-M
Four astronauts have to stay 1000 days in a space station around Earth in order to prove that a trip to Europa, one of Jupiter's moon, is possible. The experience goes well until something happens on earth.
...MORE 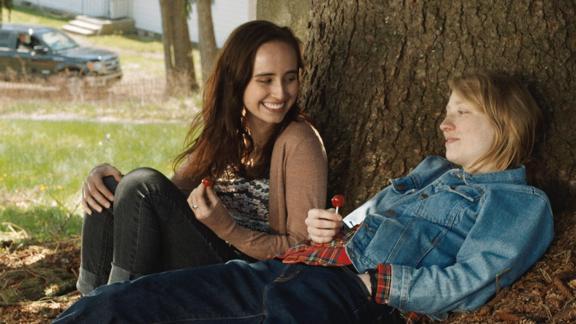 Rattlefly
Sara, a small-town teenager with no future, finds short-lived hope when she falls in love with the new pastor’s luminous daughter.
...MORE 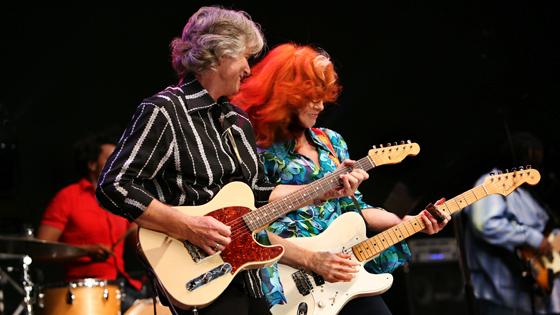 Road to Austin
Road To Austin, chronicles how Austin, Texas became the Live Music Capital of the World, dating from 1835 to present day. The film highlights early 1800s Austin, the psychedelic movement, Armadillo World Headquarters, and numerous iconic musical inflection points that shaped the American musical culture of today. Vintage photos, rare posters, and never seen before video footage are presented with a soundtrack that truly inspires and reveals why Austin is such a magical epicenter of music. This feature length documentary builds to a climax as the storyline weaves its way towards an all-star live concert.
...MORE

Romantic Moment
Based on the poem of the same name by Tony Hoagland, a couple on their second date find themselves on the precipice of physical intimacy. While portraying these tender yet awkward moments, the film explores analogous circumstances in the animal kingdom.
...MORE

The Roughnecks
The true story of the 11-year-old Ridglea Roughnecks, and their amazing quest to win their Pee Wee football super bowl.
...MORE 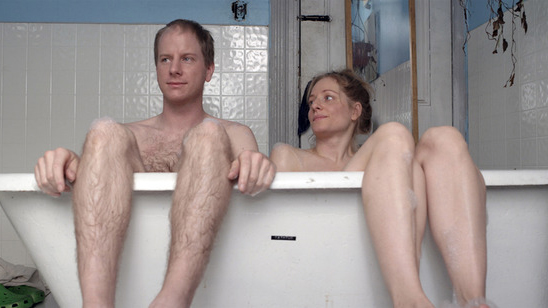 ROVER (or Beyond Human: The Venusian Future and the Return of the Next Level)
In their dilapidated church headquarters, a greatly diminished and dispirited cult awaits the sign to off themselves. Their hapless leader, Dave, concocts a plan: to quell infighting and give them purpose in life before their deaths, he fakes a prophecy instructing them to make a movie and share their story with the world. There's just one problem: they don't know the first thing about film production. So they recruit a director, and in the production of the movie, the once-disparate cult members find a uniting purpose. But just as they hit their stride, Dave receives a true prophecy. It's time for them to ‘exit.’
...MORE 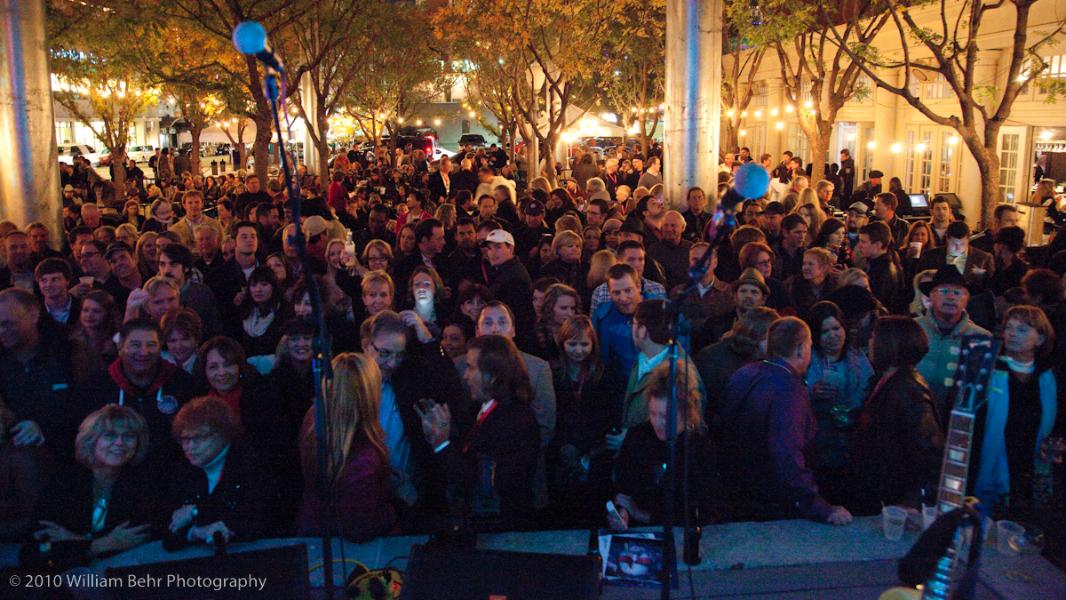 Saturday Concert with Band of Heathens and Oh Whitney!
Come celebrate the last full night of the festival at The Flying Saucer with LSFF veterans Oh Whitney! opening for Band of Heathens. Open to all pass holders. LSFF ticket holders can purchase tickets for $10 at any of the box offices or at the door beginning at 7:30 PM during the night of the event.
...MORE 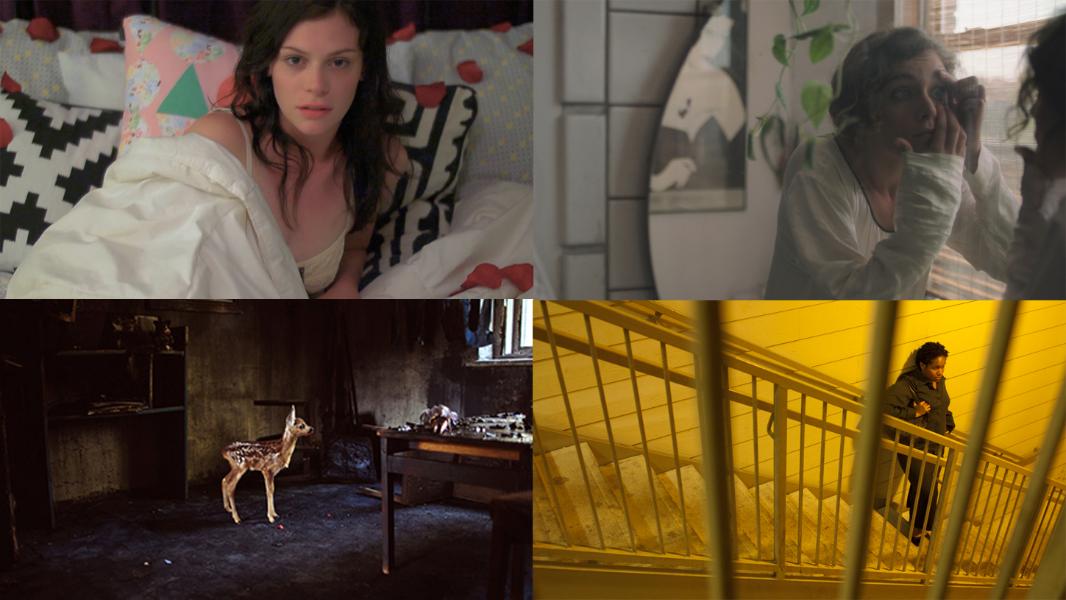 Shorts Block 1
A collection of shorts created by filmmakers from all over the world. Click more for a complete list of films.
...MORE 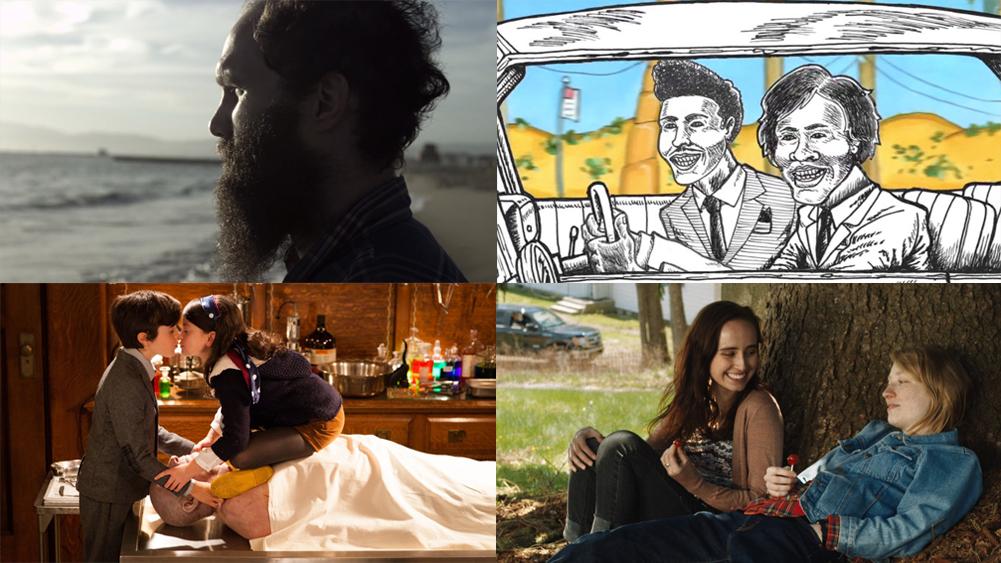 Shorts Block 2
A collection of shorts created by filmmakers from all over the world. Click more for a complete list of films.
...MORE 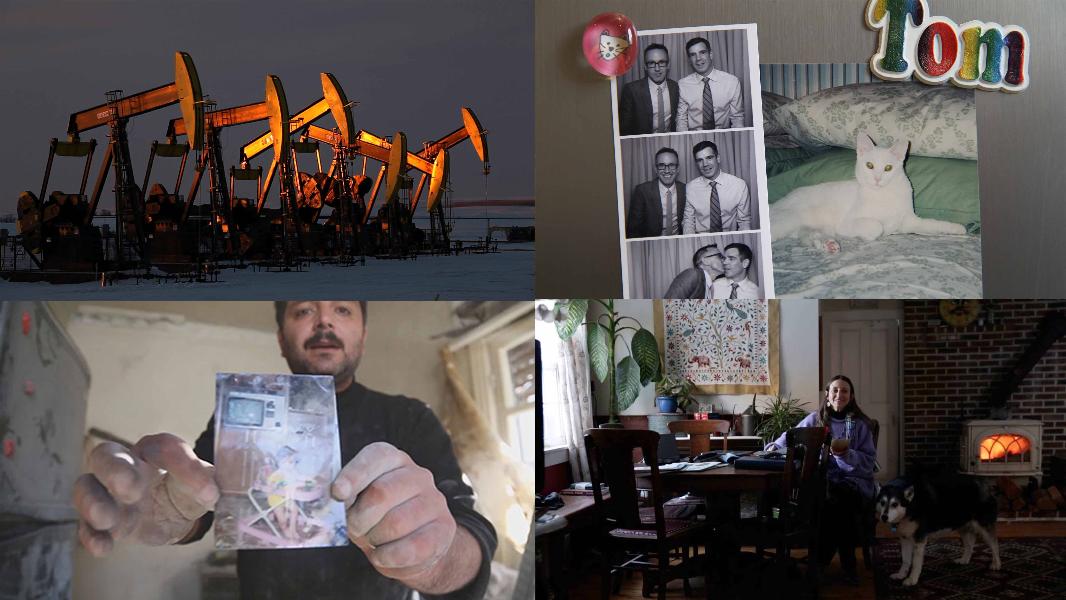 Shorts Block 3 (Documentary)
A collection of documentary shorts created by filmmakers from all over the world. Click more for a complete list of films.
...MORE
1
2
3
4
5
6
7
❯