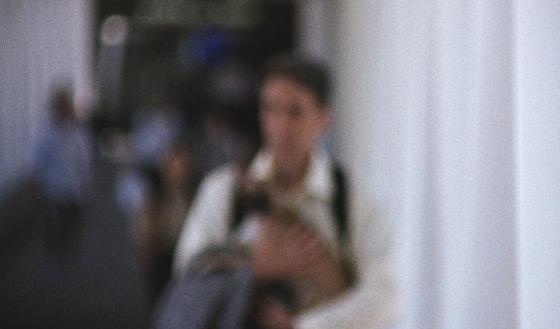 1985
A dying man preparing to move in with his estranged mother makes an appointment with a beauty consultant to hide his symptoms.
...MORE 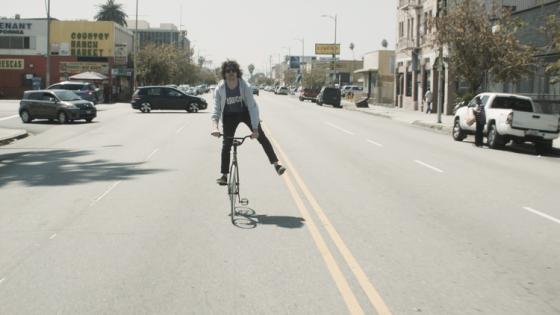 The 4th
It's the 4th of July in LA and Jamie, a down on his luck illustrator who's behind on rent, tries to throw a cookout while his overbearing roommate Derek is out of town. When Jamie decides to borrow Derek's bike without asking for a quick trip to the liquor store for lighter fluid, his entire day and life quickly begin to go up in smoke. Sparked by an incident with a road-rager, Jamie quickly finds himself far from home; trapped in a series of awkward, absurd and frustrating situations with a variety of characters. DFW Premiere Actress Yasmine Kittles in Attendance
...MORE 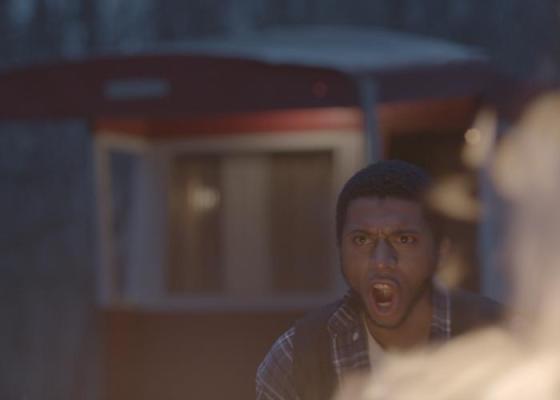 The Alchemist Cookbook
Young outcast Sean has isolated himself in a trailer in the woods, setting out on alchemic pursuits, with his cat Kaspar as his sole companion. Filled with disdain for authority, he’s fled the daily grind and holed up in the wilderness, escaping a society that has no place for him. But when he turns from chemistry to black magic to crack nature’s secret, things go awry and he awakens something far more sinister and dangerous. DFW Premiere Filmmaker Joel Potrykus in Attendance
...MORE 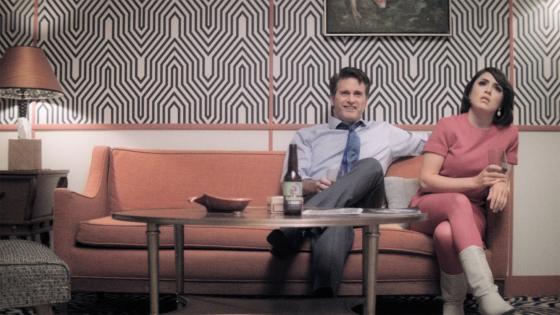 The Arbalest
Foster Kalt, a famous toy inventor in the 1970s, reflects on his lifelong obsession with Sylvia Frank. From his first meeting with Sylvia in a New York Hotel Room in 1968, to years later when he is stalking her from a cabin in the woods, the puzzle pieces of Kalt’s obsession come together to form of his latest, shocking invention. DFW Premiere
...MORE 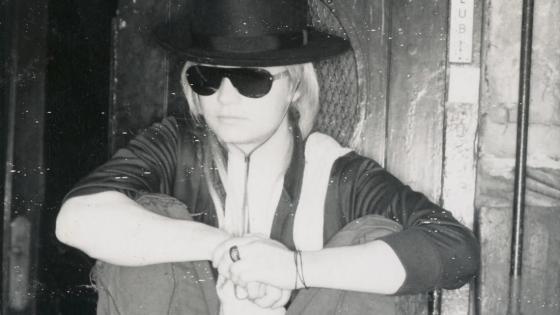 Author: The JT Leroy Story
Armed with a tortured backstory and some scintillating subject matter, gender-non-conforming teen author JT LeRoy burst onto the literary scene in the late 90s, finding friends and champions among the likes of Winona Ryder, Billy Corgan, and Gus Van Sant. Two novels, one film adaptation, and several media appearances later, this much-publicized wunderkind was exposed as the fabrication of Laura Albert, a Brooklyn mother with a fake British accent and a troubled past of her own. Texas Premiere
...MORE 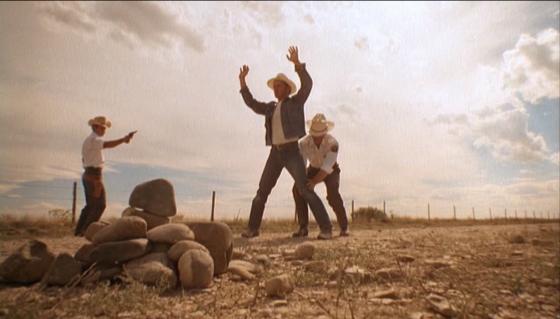 Badlands
Inspired by real-life killers Charles Starkweather and Caril-Ann Fugate, this tale of crime and love begins in a dead-end town. Teenage girl Holly (Sissy Spacek) angers her father (Warren Oates) when she begins dating an older and rebellious boy (Martin Sheen). After a conflict between Holly and her father erupts in murder, the young lovers are forced to flee. In the ensuing crime spree, they journey through the Midwest to the Badlands of Montana, eluding authorities along the way.
...MORE 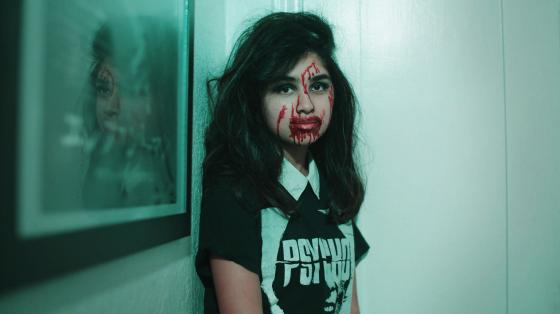 Bloody Barbara
A 16 year old girl obsessed with horror films goes around town covered in fake blood and reenacts the craziest scenes from her favorites.
...MORE 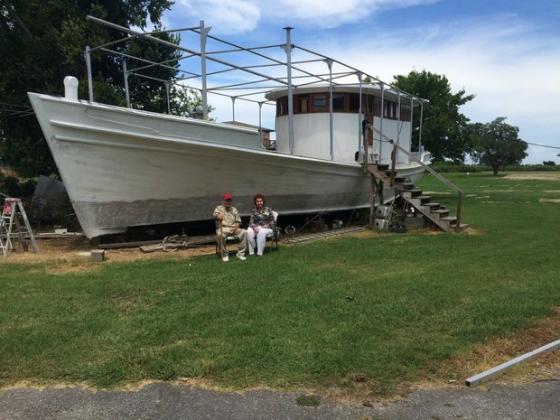 The Boatman
In Yscloskey Beach, Louisiana, with the support of his wife of 71 years, Joseph Gonzales navigates the onset of blindness and painful memories in hopes of finishing the boat he started building decades ago. The story of a couple, facing the unknown, trying to build things that last.
...MORE 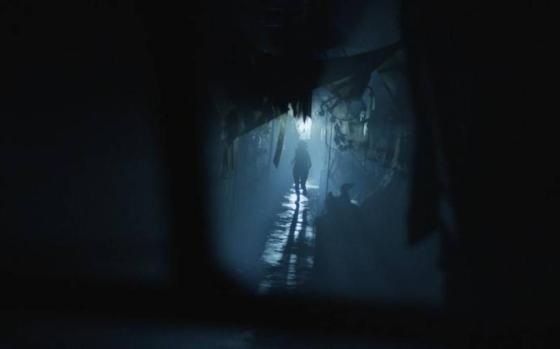 Boniato
An illegal migrant worker decides it's time to move on from picking crops and find her father. Little does she know, insidious supernatural forces have a different plan for her. Some borders aren't meant to be crossed.
...MORE 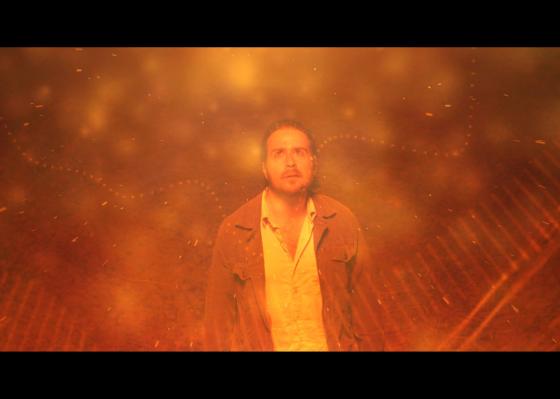 The Bulb
An unsuspecting traveler encounters a stranger in a motel bathroom, together experiencing an alien phenomenon on public access.
...MORE 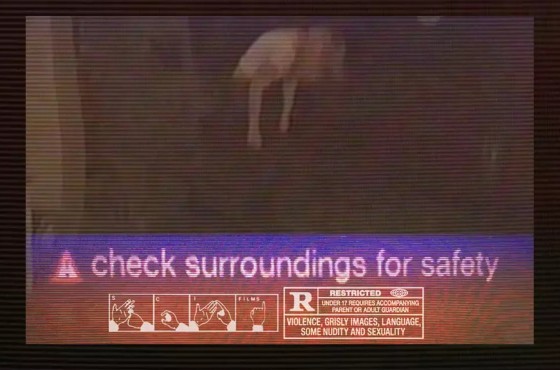