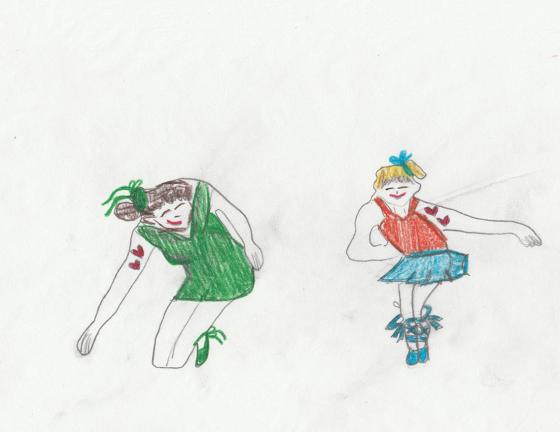 349
Created with hundreds of pencils and hundreds of hands, 349 is a collaborative animated film that explores the idea that we're all imperceptibly connected. A dance performance was videotaped and converted into a series of still frames. 349 different people each redrew one of these frames to represent themselves and someone with whom they have an important connection. The resulting drawings were scanned, sequenced, and synced to music to create the short animated film.
...MORE 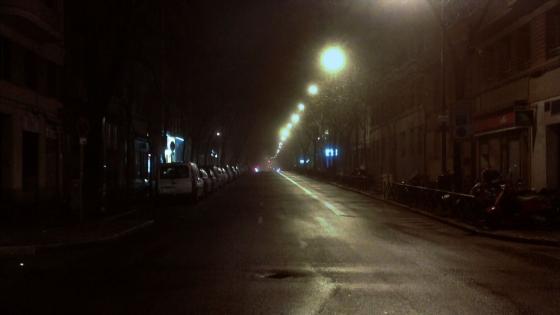 9546 km.
I keep looking into myself if Madrid is my city. I came here more than 7 years ago from a place 9546 km. far away from here. With the daylight I feel foreigner no matter nobody can tell unless I speak.
...MORE 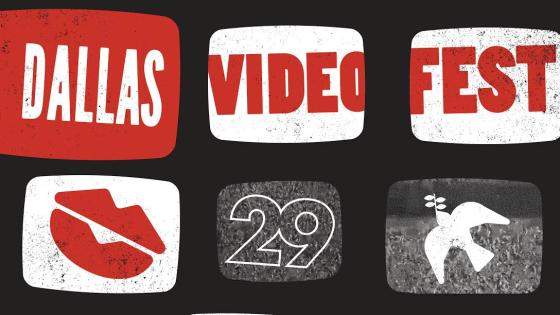 The Act
Duygu is an actress and finally had a role in a movie. However she is nervous for her new role since the character is unusual for her type. She is excited to screen the movie to her friends for the first time and expects to see the same excitement from them.
...MORE 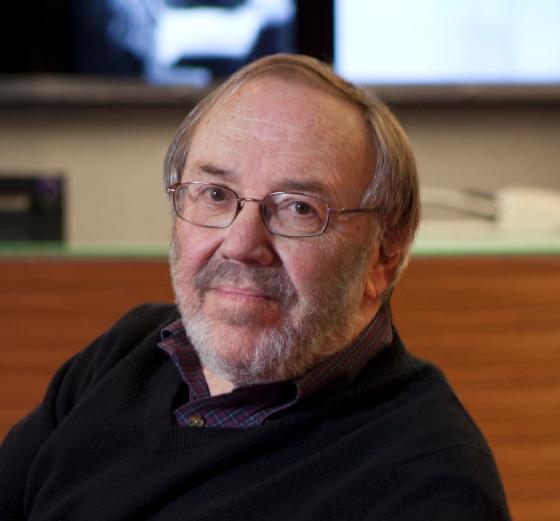 The Adventures
A man about to turn ninety, living in a nursing home in Far Rockaway, talks revealingly about the past, the present, and the future, and the dying girl who chose him to create one of her final memories, a choice he remembers decades later, although he doesn’t always remember her name. Mark Rydell creates the character of Ed with compassion, humor, and gratitude for a long life of adventures. Mario DiDonato plays his nurse, a man with a secret adventure of his own
...MORE 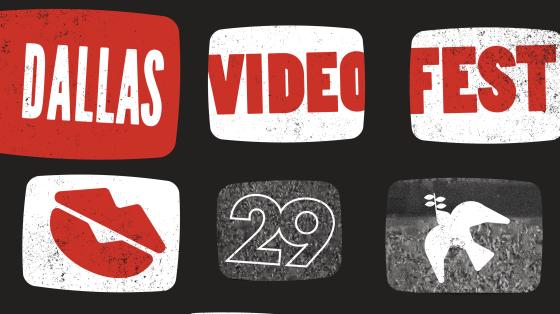 Ana with Elisio
It's New Year's Eve And Ana Does Not Want To Go Home After Her Much Older Boyfriend Elisio Simply Takes Her Out Eat.
...MORE 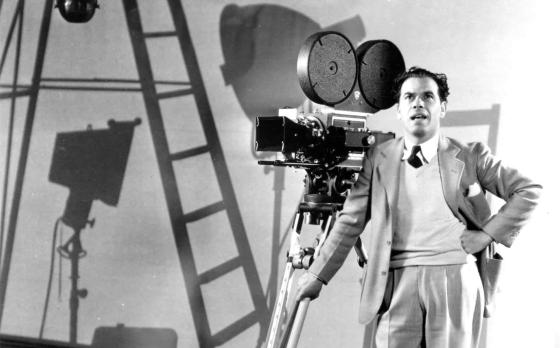 ART OF DIRECTING: FRANK CAPRA
In the history of cinema, only the great John Ford has won more or as many Academy Awards for feature directing as Frank Capra (It’s a Wonderful Life, Mr. Smith Goes to Washington, and It Happened One Night)., From his early years as a gag writer and director during the wildly frenetic silent era to his beautifully choreographed cinema classics lasting until the1960s, Mr. Capra delves into his art of directing, revealing inspiring insights into his methodology of storytelling, working with actors, writers, and studio chiefs, while offering gems of information still relevant to today’s filmmakers. Directed and edited by two time Emmy winner Allan Holzman.
...MORE 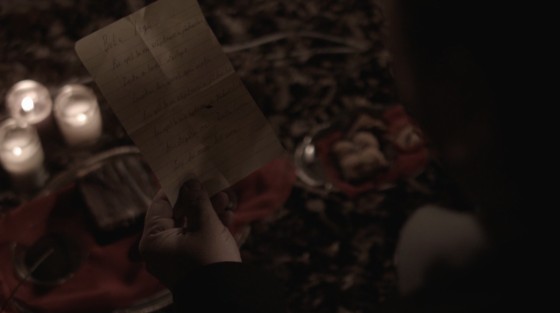 Baba Yaga
A desperate father makes an unimaginable sacrifice in order to save his dying daughter.
...MORE 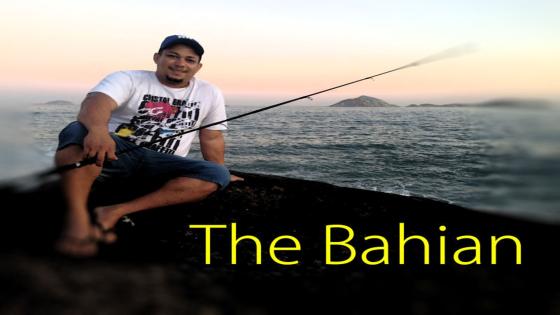 The Bahian
In Brazil, a country currently going through a severe economic crisis, special people like Ivan appear to give some hope. From the state of Bahia, (northeast Brazil) he goes to Rio de Janeiro to spend some vacations and not only does he never leave but he makes a project of life out of this journey where every monday, no matter what, he visits the beautiful beaches of Copacabana and Ipanema to enjoy what was once his way of making a living: fishing.
...MORE 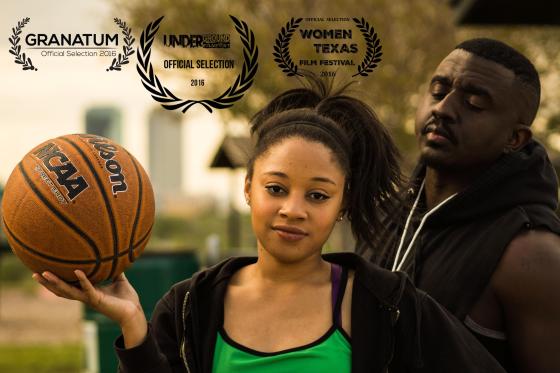 Ball is Life
Ball is Life is the story of a young female basketball star on the verge of earning a Division I scholarship under the intense coaching of her overbearing father. But when her hoop dreams are jeopardized by an unplanned pregnancy, she must decide which is more important, Ball or Life? Filmmakers in attendance.
...MORE 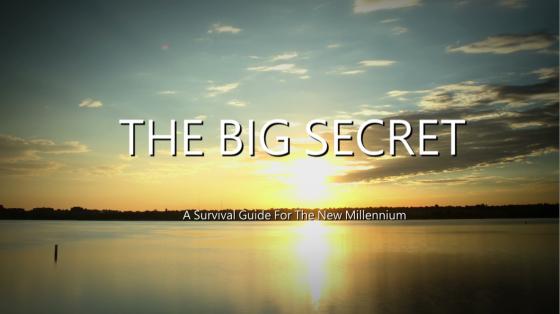 The Big Secret
The Big Secret is the latest work by five-time Emmy Award-winning producer Alex Voss with the assistance of multi award winning film maker and integrative physician, Susan Downs. What started as a personal journey to regain his health, Alex came face to face with with the sad reality concerning the influence that big money has on our health and well being. Join Voss as he looks at the history of medicine in the US and the influence that wealth and power have on the decisions that your doctor makes concerning your medical care. This shocking documentary is the result of research and personal interviews with leading experts in the fields of medicine and nutrition. My goal, says Voss, is to empower people with knowledge and start a conversation that will ultimately lead to life-saving changes to our personal health, and reform in our healthcare system. The Big Secret is only the beginning.
...MORE 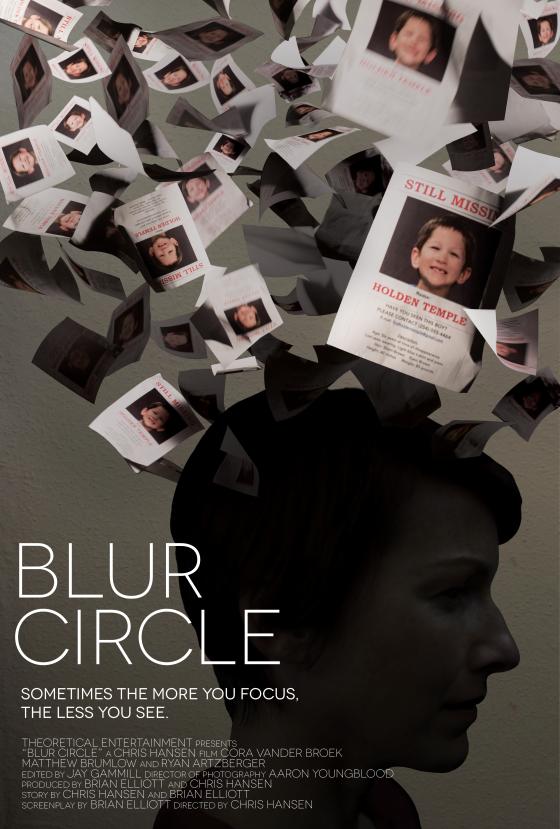 BLUR CIRCLE
World Premier Jill Temple is a single mother still grieving the loss of her young son after he disappeared two years ago. Unable to face the possibility that she has lost him forever, she pursues every lead, regardless of how thin or whose face she has to get into – until Burton Rose enters her sphere. He's a man with his own shrouded past, but the details of that past – and how Burton has responded to it – force Jill to look at her life in a completely new way.
...MORE 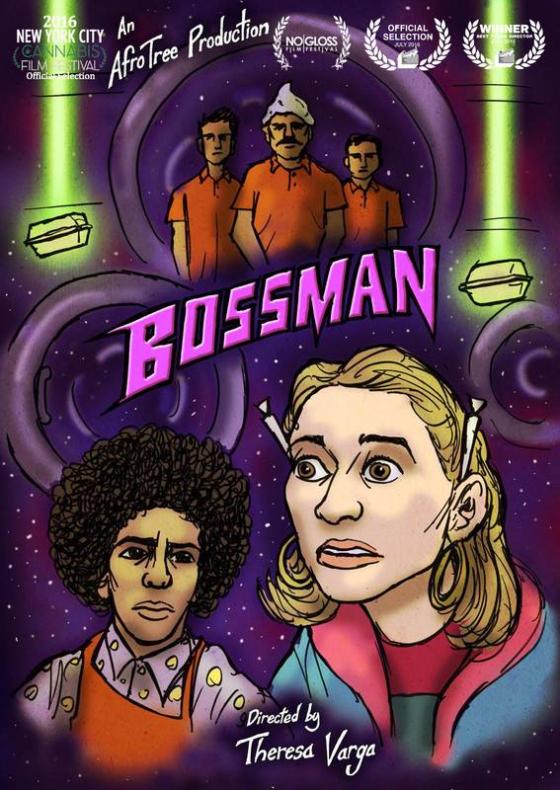 Bossman
A spaced out but wildly imaginative stoner goes on a quest to the seek the truth about "Bossman" a local chicken shop owner and his secret chicken shop plans that seem out of this world.
...MORE
1
2
3
4
5
6
7
8
9
10
11
❯