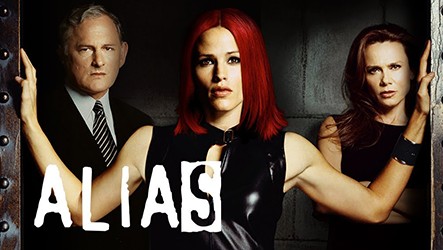 Alias Writers Room Reunion
One of the most ambitious thrillers to ever air on network TV, Alias featured a breathlessly exciting and twisty universe of action, espionage, and deception. Born from the visionary mind of J.J. Abrams, the series’ intricate web of allegiances and treachery was bolstered by an all-star team of writers — many of whom started the show with little experience in directing or producing TV, but eventually went on to become high-profile, bankable talents for bringing blockbuster genre fare to film and TV. More than a decade after leaving the air, and now in league with the industry’s most prolific executive producers, the creative team behind Alias reunites to reflect on the show’s long-term impact, the challenges of maintaining their elaborate concept across 105 episodes, and to share their favorite moments in the life of Sydney Bristow.
...MORE 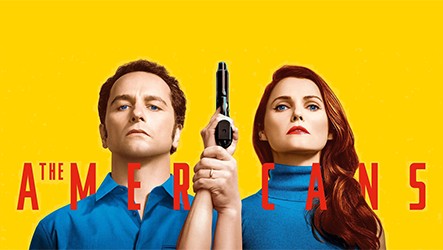 The Americans
Fresh off the heels of The Americans' penultimate season, creator Joe Weisberg and executive producer Joel Fields reflect on the gripping, nail-biting journey of the Jennings family across the last five years, as viewers prepare themselves for the final episodes of FX's critically acclaimed drama.
...MORE 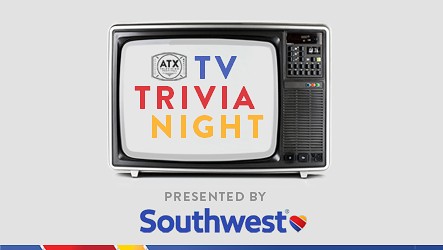 ATX Trivia Night presented by Southwest Airlines
ATX has partnered with Southwest Airlines to bring attendees another awesome night of Geeks Who Drink TV Trivia! Team up with friends - new and old - and test your TV knowledge. We've got fantastic prizes and special surprise guests planned, and a cash bar and snacks available for purchase!
...MORE 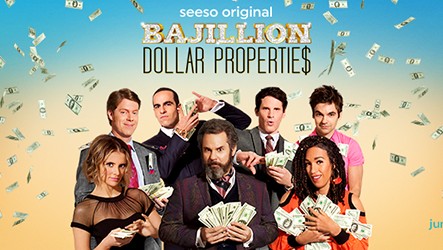 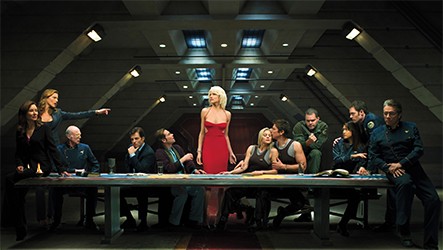 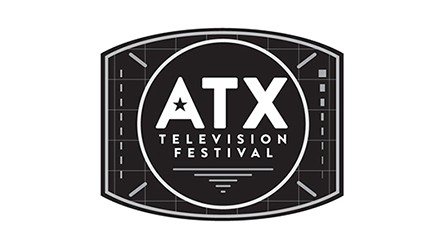 BFFs: A Look Into Creating and Establishing Friendships on TV
We all know love is complicated, but not every great relationship arc exists in the dramatic surroundings of romance and family. Some of the most compelling storylines on television are anchored in the loyalties and complexities of friendship and brother/sisterhood. The writers and actors behind some of TV's most indelible friendships discuss the rare mix of chemistry, great writing, and (we assume) a tiny bit of witchcraft that goes into earning (and maintaining) viewers' trust in these platonic soulmate relationships.
...MORE 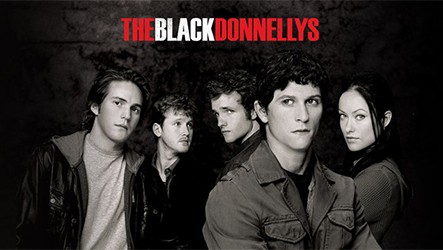 The Black Donnellys
Tommy, the Donnellys' only honest man, has to make a difficult choice — fight for his family or turn his back on them and keep to the straight and narrow – as he becomes embroiled in a plot hatched by his brother Jimmy to help out his brother Kevin. Kevin owes money to the wrong guys, and Jimmy tries to pay it off for him by abducting his bookie. Nicky Cottero, working for mob boss Sal takes matters into his own hands, leading to drastic consequences for the Donnelly brothers.
...MORE 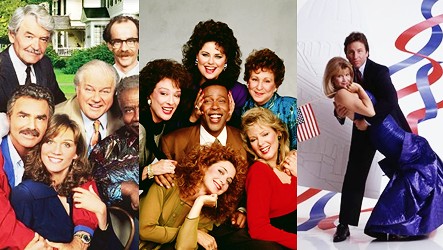 The Bloodworth Bunch: Southern Charmers
Television producer, writer and creator Linda Bloodworth-Thomason has penned over 350 comedic episodes, and in the process, earned a reputation as the voice of smart, Southern humor on television. From the legendary Sugarbaker women of Atlanta (Designing Women), to the critically lauded small-town characters of Evening Shade to the darkly hilarious political comedy Hearts Afire, and even the Texas women of 12 Miles of Bad Road that never made it to air, Bloodworth-Thomason and team have fearlessly tackled misogyny, racism, political correctness, domestic violence, mental illness, AIDS, homophobia, elitism and regionalism, while delivering it with sophisticated charm. Join an expansive conversation on these series', the Southern identity, and the current state of culture, politics, and art on TV.
...MORE 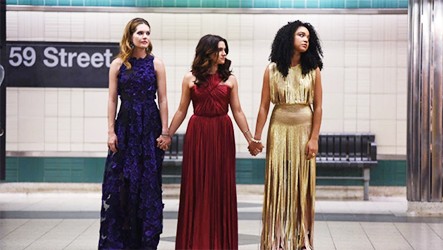 The Bold Type
Inspired by the life of Joanna Coles, chief content officer of Hearst Magazines, “The Bold Type” reveals a glimpse into the outrageous lives and loves of those responsible for the global women’s magazine Scarlet. The rising generation of Scarlet women lean on one another as they find their own voices in a sea of intimidating leaders. Together they explore sexuality, identity, love and fashion.
...MORE 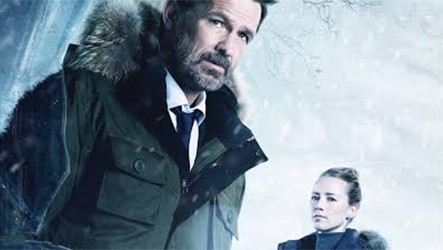 Cardinal
In this atmospheric thriller, demoted Detective John Cardinal is brought back into Homicide when the hunch he wouldn’t let go about the disappearance of a 13-year-old girl is proven correct. Now, as he relentlessly tracks a serial killer, he must keep a watchful eye on his new partner, Detective Lise Delorme, who he believes may have a secret agenda, while managing family issues of his own
...MORE 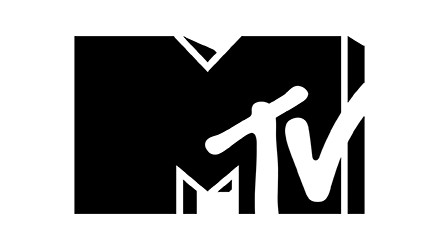 The Challenge Brunch presented by MTV
Fuel up with the brunch of Champions (courtesy of MTV's upcoming season of The Challenge), then stick around for a in-depth look back at the "Evolution of Reality" on MTV!
...MORE 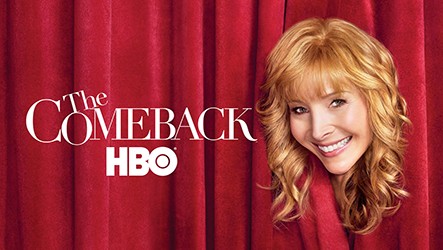 The Comeback
In 2005, perhaps no show arrived at a more appropriate time or place in the television zeitgeist as HBO's landmark cult-sensation comedy, The Comeback. A wildly quirky combination of the era's most innovative formats (mockumentary, reality TV, "autobiographical fiction"), Lisa Kudrow's fully realized performance as Valerie Cherish skewered many of the best and worst aspects of Hollywood and celebrity. The ahead-of-its-time series chronicled its heroine's vigorous struggle for relevance and fame with eerie precision that often mirrored any typical episode of Access Hollywood, and even featured a startlingly meta "comeback" of its own, when HBO revived the series for a second season 9 years after its cancellation. Join Kudrow and co-creator Michael Patrick King as they reunite with cast and creatives to discuss the show's unusual journey, and when audiences can expect to see yet another comeback, years from now...
...MORE
1
2
3
4
5
6
❯