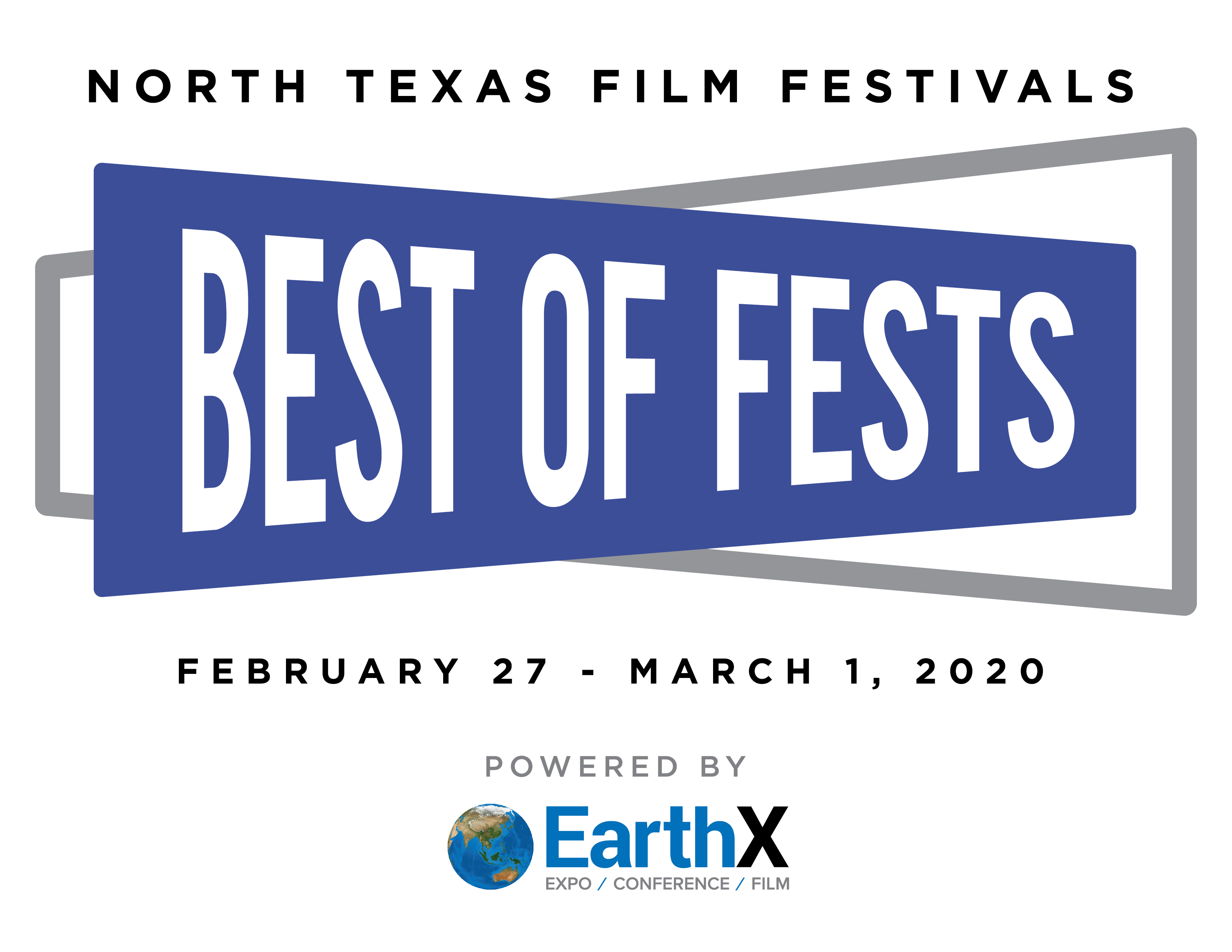 Pickle
After accidentally freezing the family dog to death, Oscar attempts to make good with his soon-to-be stepson by driving the family pet’s ashes across the country.
...MORE 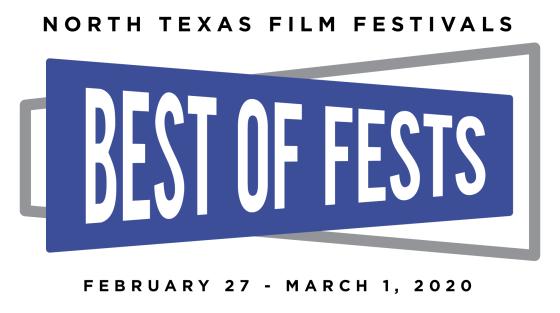 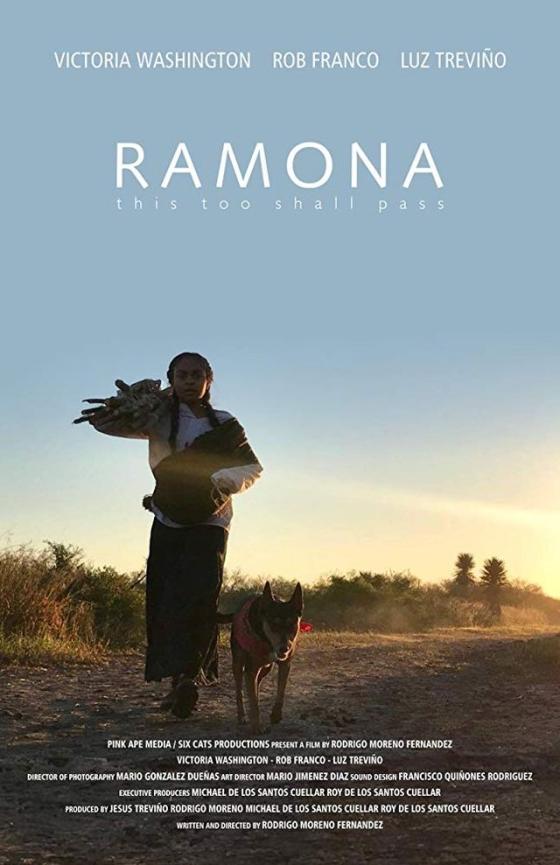 Ramona
A girl endures an abusive life at the hands of a man she was traded to and forced to care for. A spaghetti western with a Mexican twist.
...MORE 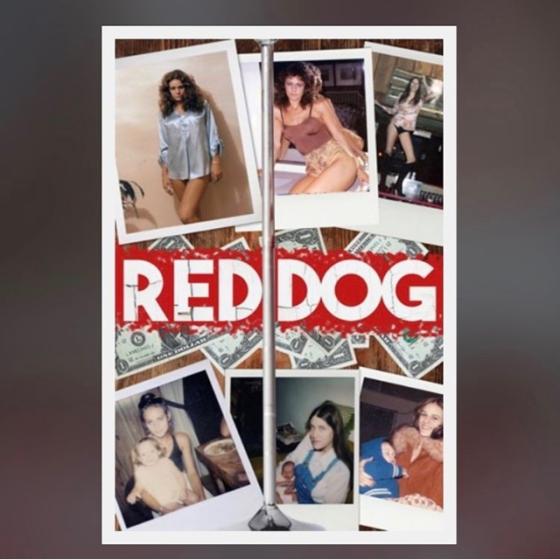 Red Dog
Award-winning songwriter Luke Dick spent his childhood in a strip club. The only family that toddler Luke knew, were the strippers, bouncers, and outcasts that called Oklahoma City’s rowdiest strip club, Red Dog, home. During the 1970s oil boom, the Red Dog was the rowdiest and most popular strip club in Oklahoma City, and for five years it was the only home and family Luke and his mom had. She was a teenage runaway, dope-addicted single mother, stripping with a fake I.D., and he grew up amidst the drugs, the danger, and the never-ending party. Now, 30 years later, Luke has a toddler and a newborn of his own. As he began asking his mom questions about his own childhood--and what she was thinking letting a kid run around in that place--she turns out to be more hilariously frank than he ever imagined. So he traveled back to OKC to find these people he thought of as uncles and aunts, cousins and dads, to see who made it out and who never did, and try to figure out how they somehow made a family out of all that madness.
...MORE 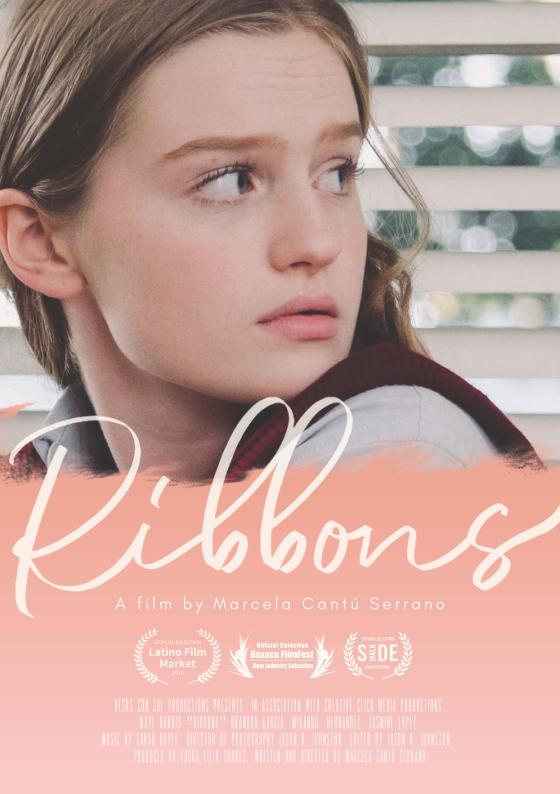 Ribbons
Lucy dreams of attending the Sadie Hawkins dance with Tomás, a classmate who keeps to himself in her Spanish class. However, when she thinks she is clear to finally take the leap, things take an unexpected and mortifying turn.
...MORE 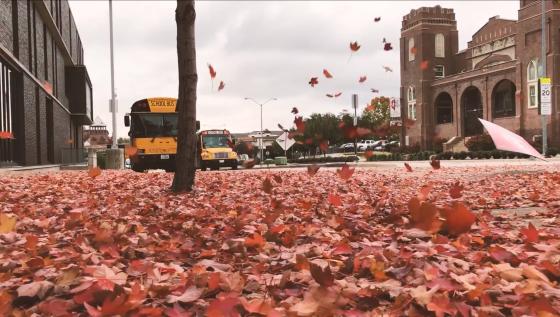 Round and Round
A film made to highlight bullying in modern times and how one act of kindness can change everything.
...MORE 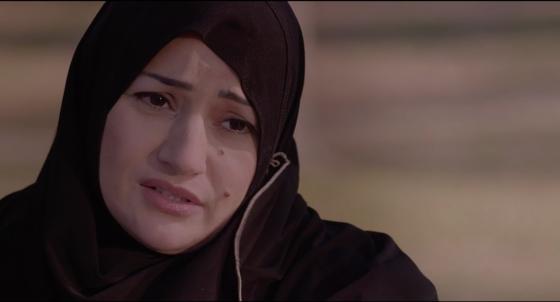 Sacred Hair
A fortuitous life-changing encounter between a young ill boy and a Muslim woman in a Montreal park.
...MORE

Seeking Woman $$$
Strangers meet regarding an ad online. They both get more than they bargained for.
...MORE 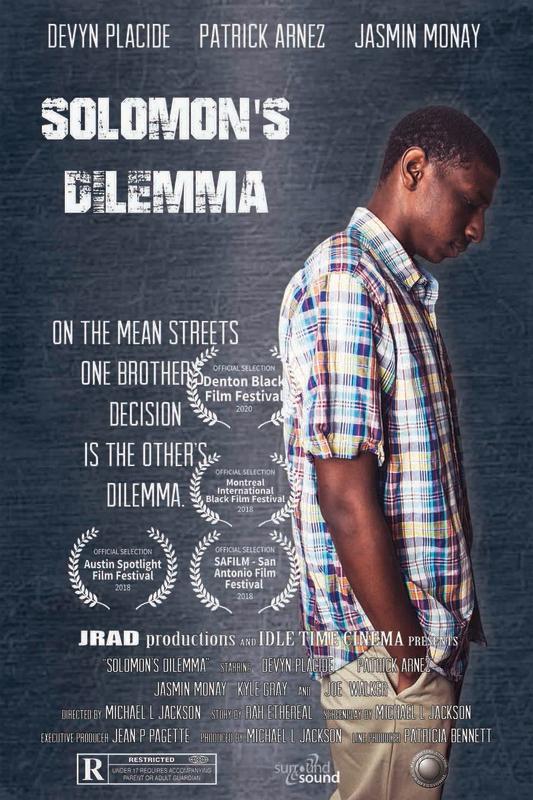 Solomon's Dilemna
Two brothers have lead two very different lives. One brother, Solomon, has to choose between his future and his brother. Is blood really "thicker than water?" Or will Solomon turn his back on the brother that has supported him his whole life?
...MORE 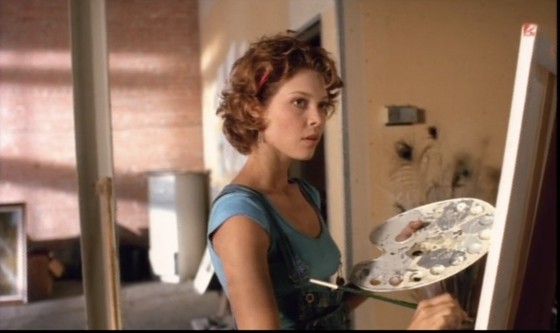 Standing Still
Maria (Alaina Kalanj), a talented emerging artist, is forced to relive the high school shooting she witnessed and photographed ten years earlier by an invitation to her 10 year reunion. Those photographs propelled her into national prominence and set up her future. Ryan, her agent (Elizabeth Rothan), and her partner Blake (David Andriole) debate whether it is best to put the past behind you or deal with it head on. The high school shooter is played by Ash Christian.
...MORE 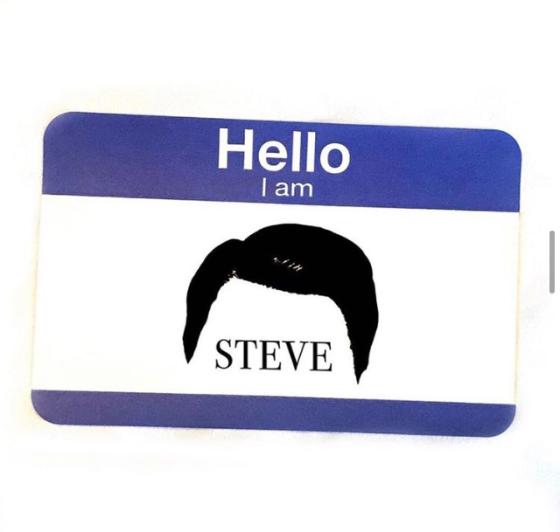 Steve Concert feat. Ottomam Turks and Cliffs
Special Event: On Thursday, February 27, 2020, Luke Dick will be in Dallas with his band, STEVE. Ticket and Pass Holders to RED DOG can show their Best of Fests 2020 ticket purchase receipts to RED DOG at 3 LINKS in Deep Ellum to attend a “meet and greet” with Luke Dick from 7-8 pm. Patrons are then welcome to stay and attend his band’s concert at 10 pm (Ottoman Turks and the Cliffs will also be playing). Additional concert tickets can be purchased at 3 LINKS. This event is being held at the sole discretion of 3 LINKS. All patrons must follow the rules and laws set forth by 3 LINKS and the TABC. 3 LINKS is located at 2704 Elm Street, Dallas, Texas 75226.
...MORE
1
2
3
4
❯