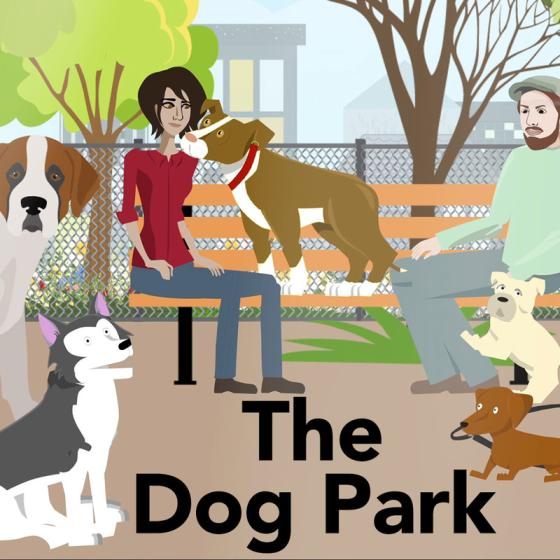 The Dog Park
Animated story of a dog's visit to a dog park, set to the song "The Dog Park" by Kraig Greff.
...MORE

dog•umentary
A woman tells the tale of the work she and her dog Chance do as a human-dog emotional support team.
...MORE 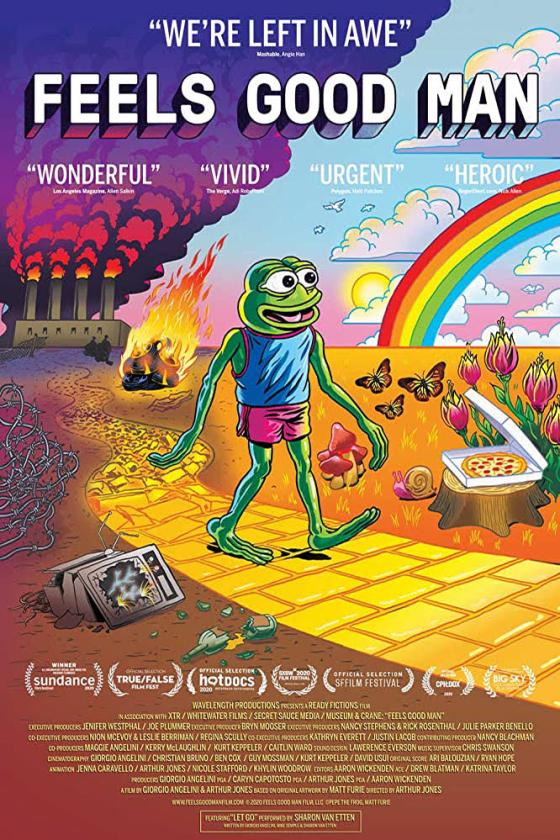 Feels Good Man
Geo Tagged North Texas Dallas Fort Worth Denton Artist Matt Furie, creator of the comic character Pepe the Frog, begins an uphill battle to take back his iconic cartoon image from those who used it for their own purposes. Having trouble? try this link https://falconevents.zoom.us/j/88235392360 fast most effective way to get help is the Falcon Support Page https://onlinefest.us/support
...MORE 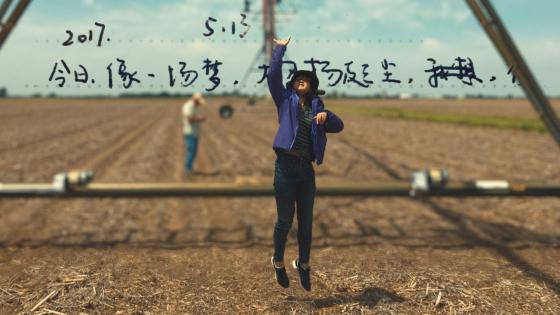 Finding Yingying
Geo Tagged North Texas Dallas Fort Worth Denton Yingying Zhang, a 26-year-old Chinese student, comes to the U.S. to study. In her detailed and beautiful diaries, the aspiring young scientist and teacher is full of optimism, hoping to also be married and a mother someday. Within weeks of her arrival, Yingying disappears from the campus. Through exclusive access to Yingying’s family and boyfriend, Finding Yingying closely follows their journey as they search to unravel the mystery of her disappearance and seek justice for their daughter while navigating a strange, foreign country. But most of all, Finding Yingying is the story of who Yingying was: a talented young woman loved by her family and friends. Having trouble with the link try https://onlinefest.us/courses/16983/webinars/14713 Having trouble fast most effective way to get help is the Falcon Support Page https://onlinefest.us/support
...MORE 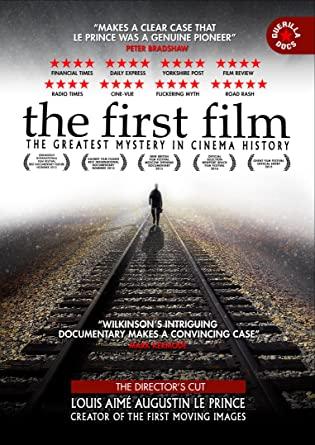 The First Film
Leeds born filmmaker David Nicholas Wilkinson's thirty three year quest to prove that the worlds film industry started in Leeds, Yorkshire, England in 1888. Having trouble with the link https://onlinefest.us/courses/16983/webinars/14717 fast most effective way to get help is the Falcon Support Page https://onlinefest.us/support
...MORE 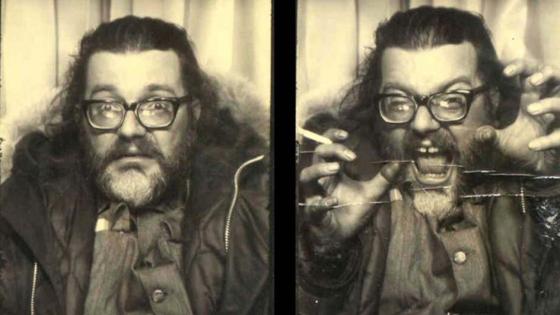 For Madmen Only: The Stories of Del Close
Comedy guru Del Close, mentor to everyone from Bill Murray to Tina Fey, sets out to write his autobiography for D.C. Comics. As he leads us through sewers, mental wards, and his peculiar talent for making everyone famous but himself, Close emerges as a personification of the creative impulse itself. He's a muse with BO and dirty needles, offering transcendence despite (or because of) the trail of wreckage behind him.
...MORE 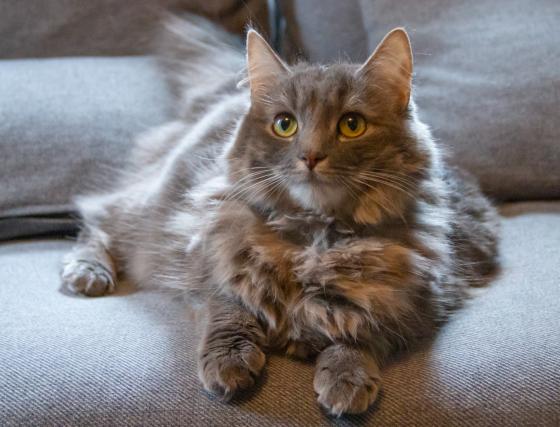 Furball
When self-centred feline, Furball, faces losing his owner’s attention, he takes matters into his own paws and learns that, while relationships may change, the love remains, no matter what the species.
...MORE 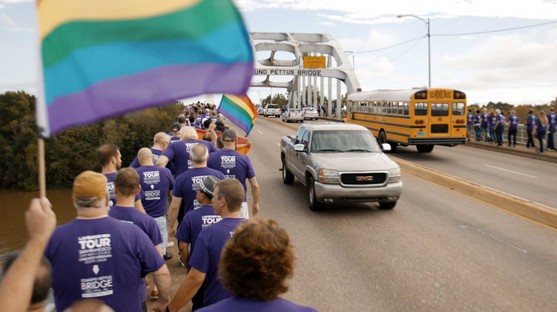 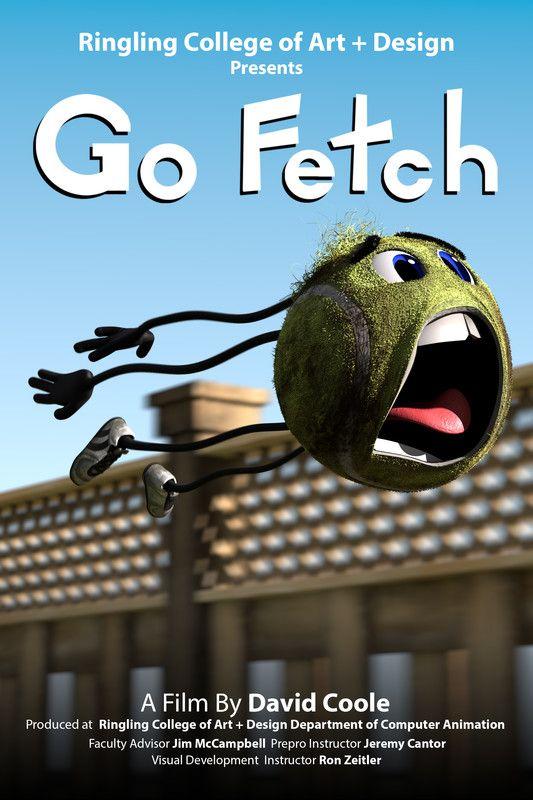 Go Fetch
A dirty old tennis ball is tired of his life as a dogs chew toy. He escapes the dog and tries to find new friends at the tennis court. However, the brand new tennis balls that live there reject him. The dirty ball goes home and forms a plan to use the dog to get his revenge on the clean balls.
...MORE 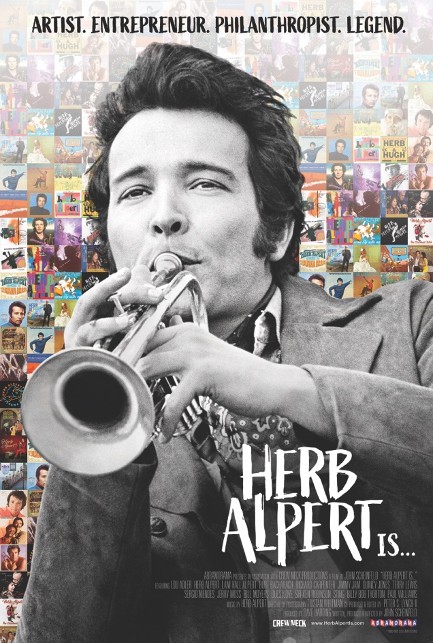 Herb Alpert Is
A forthcoming documentary, Herb Albert Is…, will chronicle the sixty-year career of bandleader, producer, label executive, musician, philanthropist, and visual artist, Herb Alpert. Ahead of its October 1 release, Alpert has shared new details on the documentary and reflected on his incredible career. The film, directed by John Scheinfeld (Chasing Trane: The John Coltrane Documentary, co-producer of The US vs John Lennon), begins in the early 60s, when Alpert first rose to fame as a trumpet player, vocalist, and bandleader of the Tijuana Brass. The group scored a Top 10 hit with their first single, “The Lonely Bull,” and became one of the highest-paid musical acts by the middle of the decade – scoring 14 platinum albums and six Grammy awards before disbanding in 1969. Having trouble with the link? Try https://watch.eventive.org/herbalpertisfilm/play/5f5fce7e002e8100788cc65b
...MORE 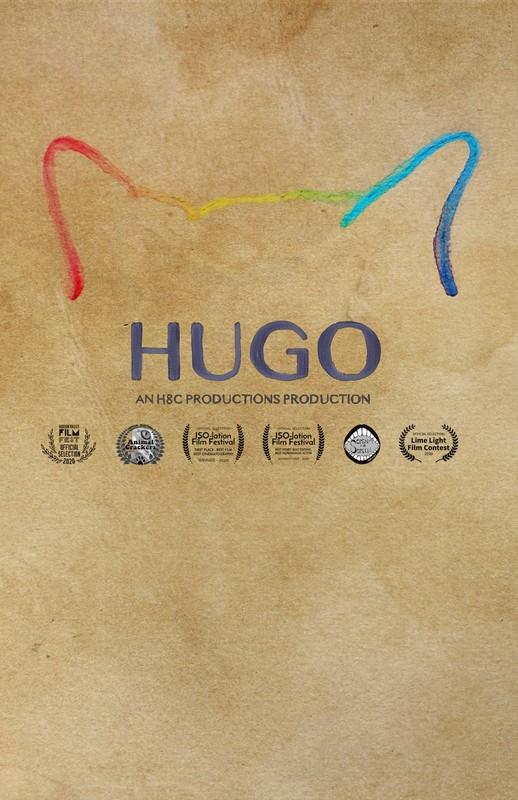 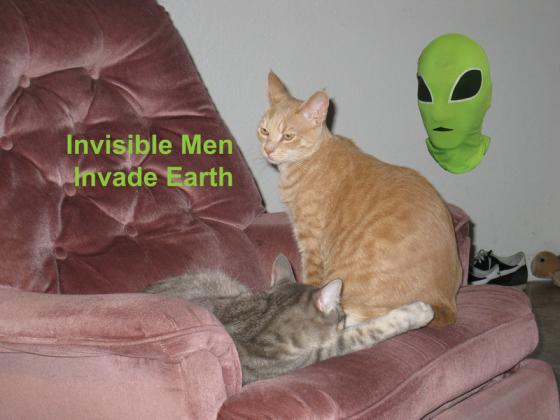