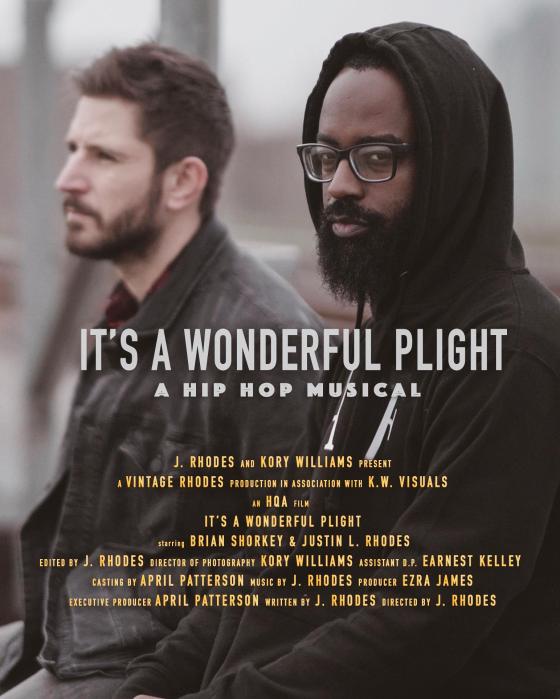 It's a Wonderful Plight
Geo Tagged North Texas Dallas Fort Worth Denton A hip hop Musical, attacking serious topics like 401 years of the African American Struggle… in a light-hearted manner. Having trouble with the link? try https://onlinefest.us/courses/16983/webinars/14714 Having trouble fast most effective way to get help is the Falcon Support Page https://onlinefest.us/support
...MORE 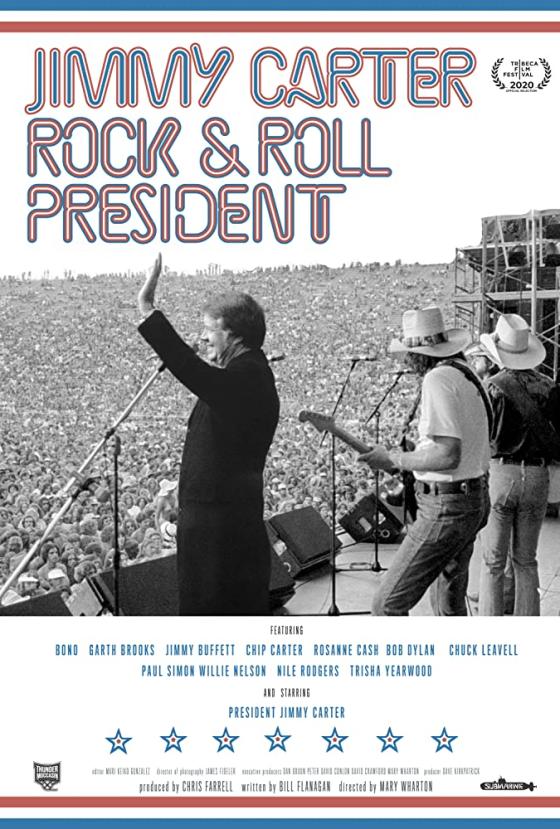 Jimmy Carter: Rock & Roll President
Geo Tagged North Texas Dallas Fort Worth Denton If it hadn’t been for a bottle of scotch and a late-night visit from musician Greg Allman, Jimmy Carter might never have been elected the 39th President of the United States. This fascinating documentary charts the mostly forgotten story of how Carter, a lover of all types of music, forged a tight bond with musicians Willie Nelson, the Allman Brothers, Bob Dylan and others. Low on campaign funds and lacking in name recognition, Carter relied on support from these artists to give him a crucial boost in the Democratic primaries. Once Carter was elected, the musicians became frequent guests in the White House. Director Mary Wharton assembles a star cast including Trisha Yearwood, Garth Brooks, Nelson, Dylan and Bono and fills the soundtrack with Southern rock, gospel, jazz, and classical.
...MORE 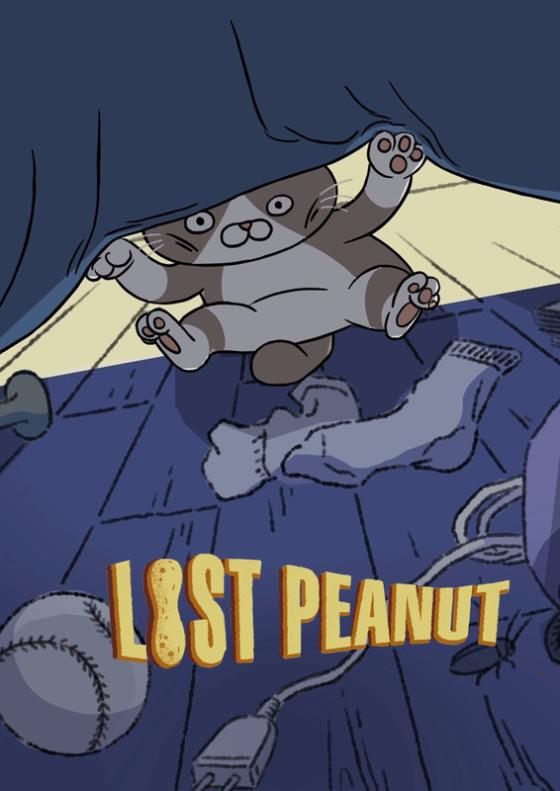 Lost Peanut
A story of one cat, Zeze who ran away from home after neutering surgery.
...MORE 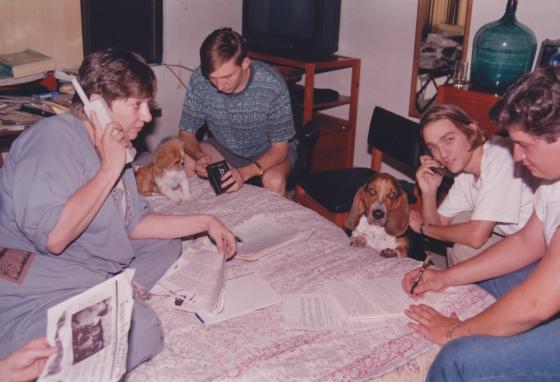 MIRACLE FISHING
In the early 90s, Tom Hargrove, a celebrated environmental journalist, moved his wife Susan and two sons, Miles and Geddie to Cali, Colombia. Despite the political unrest and dangers posed by the guerilla war, the Hargroves built a lovely life amid the rich culture of Cali. Their tranquility was shattered on September 23, 1994 when Tom was kidnapped by the FARC in a process called Miracle Fishing. With a ransom demand for six million dollars, the government and Tom’s employers refused to engage, throwing the lives of this tight-knit family into chaos and isolation. Supported only by family and friends, Susan dealt with the kidnappers directly and assembled a motley rescue group led by a skeptical FBI agent, a retired hostage negotiator, and most critically, a local friend of Miles and Geddie, Robert Clerx. Only 18 at the time, Clerx was nominated to handle the incredibly dicey dance of securing Tom’s release through multiple rounds of negotiations. Miles, encouraged by his mother to film everything on a Video8 camcorder, intimately captured the haunting and thrilling moments as the group attempted to recover his father as the months stretched on. Twenty years later, Miles Hargrove excavates his family’s past through home video, gently but firmly probing the stress, trauma, and faith surrounding his family’s ordeal. With the perspective of time, this gripping documentary explores the fabric of an ordinary family in extortionary circumstances.—Jessica Fairbanks
...MORE 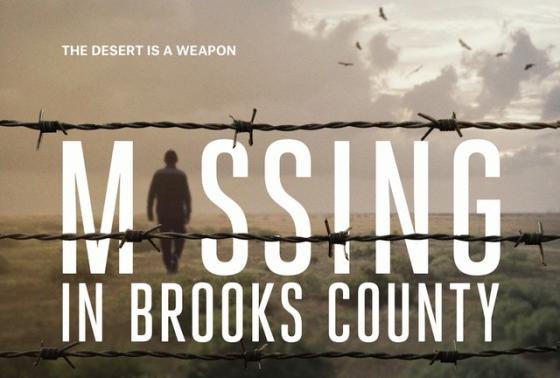 Missing in Brooks County- sneak preview
Geo Located Dallas, Fort Worth, Denton Missing in Brooks County follows the journey of two families who have come to Brooks County to look for their loved ones who went missing. As they search for answers, they encounter a haunted land where death is a part of everyday life. A gripping documentary mystery, it is also a deeply humane portrait of the law enforcement agents, human rights workers, and activists who come face to face with the life and death consequences of a broken system. Having trouble with the link try: https://onlinefest.us/courses/16983/webinars/14645 Fast most effective way to get help is the Falcon Support Page https://onlinefest.us/support
...MORE 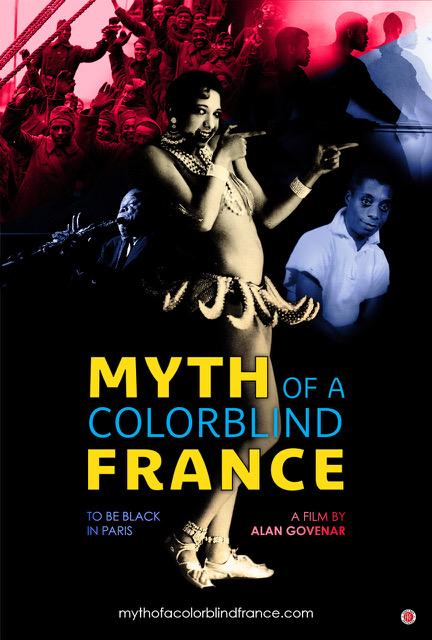 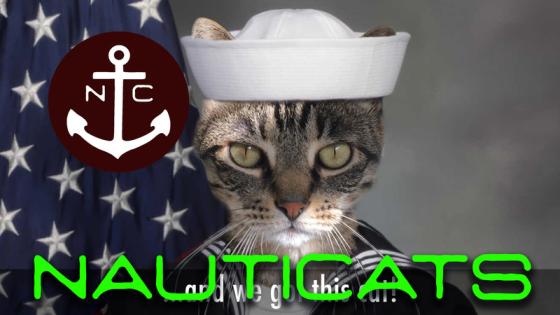 NAUTICATS
Captain Sam and his crew face their enemies sideways and claw their way to victory! NAUTICATS is a short format web series that chronicles the adventures of three seafaring cats. Watch the entire first season on YouTube. Google "Nauticats2020"
...MORE 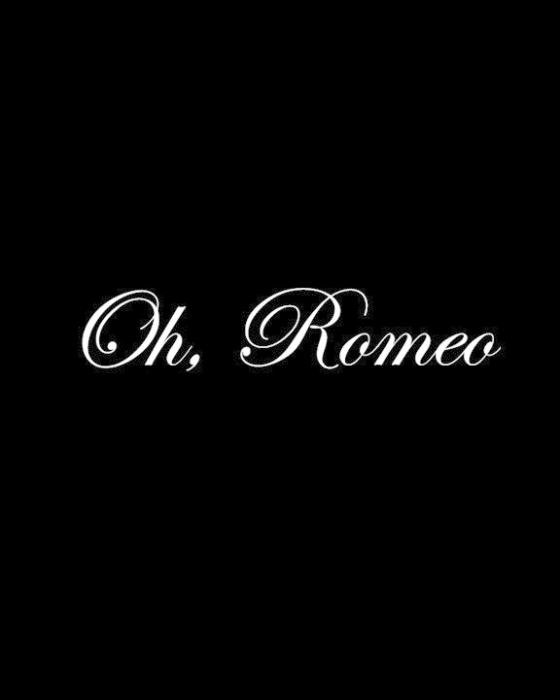 Oh, Romeo
A tale of forbidden love between a girl and her cat.
...MORE 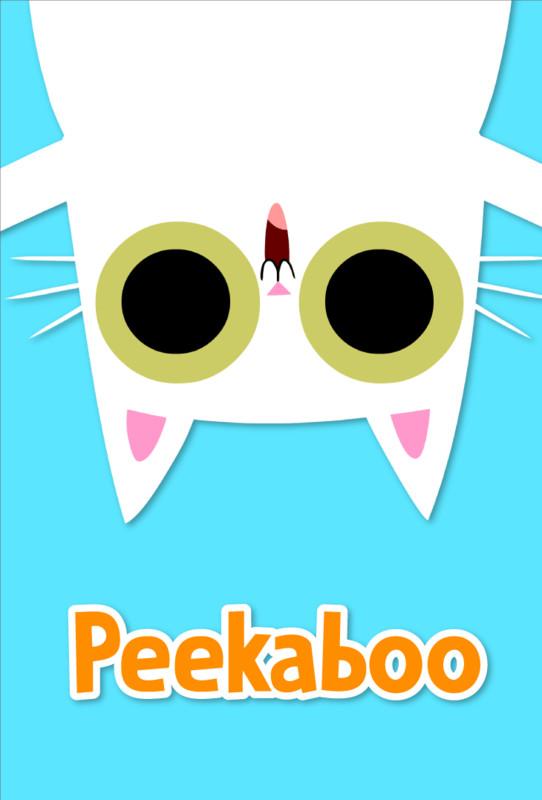 Peekaboo!
Peekaboo! We see you! Where is kitty cat hiding? Can you find her? Let's play peekaboo!
...MORE 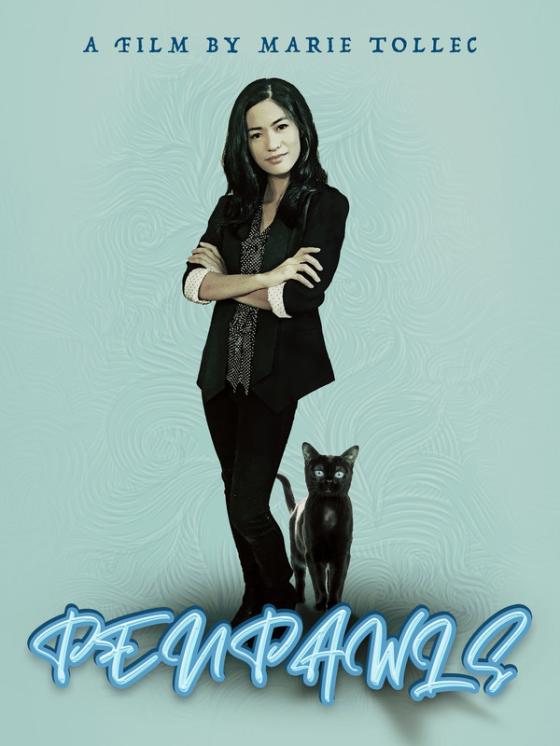 Penpawls
A young woman gets ready for an important phone call while her cat observes her. Or could the situation be different than what first appears?
...MORE 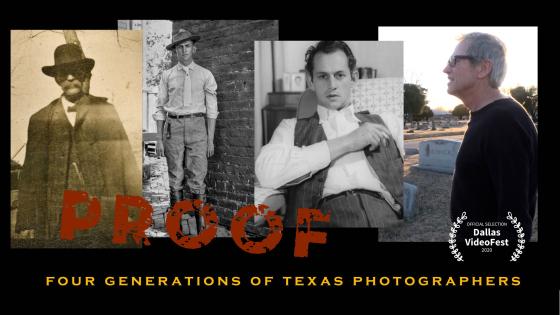 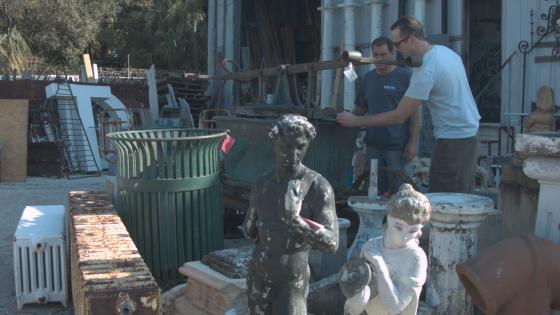 Salvage
Salvage questions the allure of old objects by reimagining obsolete tools as reliquaries haunted by the souls of disgruntled workers who resent their new jobs. This hybrid intersectional documentary uses magic realism to critique the inequities of gender, ethnicity, and class that underpin consumer capitalism.
...MORE
1
2
3
4
❯