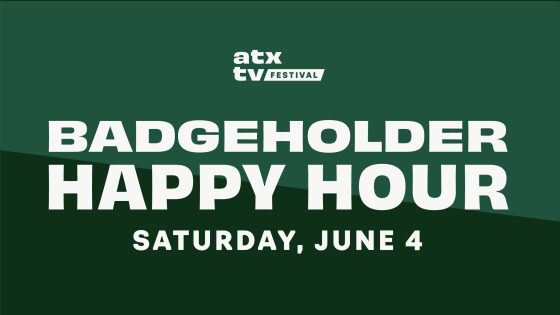 Badgeholder Happy Hour: Saturday, 6/4
Join ATX TV as we celebrate the new season of "Somebody Feed Phil" and new podcast "Naked Lunch" for a festival Happy Hour to start your Saturday night off right! Our house wine BOXT and favorite local beer, Vacancy Brewing will be serving with some tasty snacks! PLEASE NOTE: This event is NOT eligible for Fast Pass reservations, and is open to all Badgeholders.
...MORE 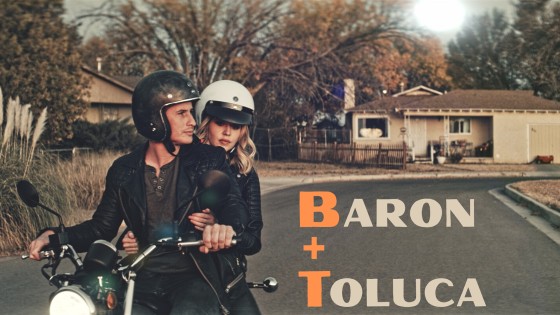 Baron + Toluca
Join us for the official premiere of "Baron + Toluca," an independent pilot from "Roswell" co-stars Majandra Delfino and Brendan Fehr! Described as a “spiritual successor” to "Roswell," the series follows exes Jake Baron (Brendan Fehr) and Toluca Mendez (Majandra Delfino), who find themselves reunited in a familiar part of New Mexico – much to the delight of one and the horror of the other. Forced together by unforeseen circumstances, they must remain there together, to try and unravel a paranormal mystery threatening to kill them both. That is, if they don’t kill each other first. Following the premiere screening, Delfino and Fehr will be joined by fellow cast members for a conversation about reuniting for a new project, their experience producing an independent pilot, and their future plans for Baron and Toluca’s story.
...MORE 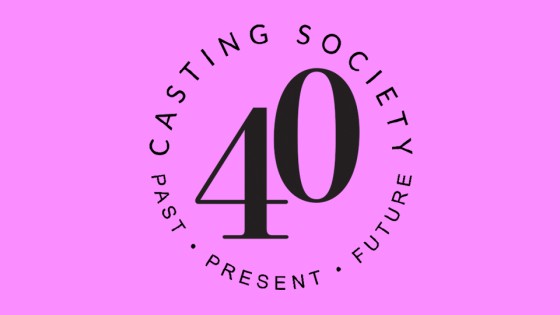 Casting Across Time presented by Casting Society
Finding the right actor for a single role is challenging enough -- but finding the right actors for a role that spans decades can make or break a series. Join the casting directors behind some of TV's ambitious series, "Station Eleven" and "This Is Us," for a discussion on the ins-and-outs of casting multiple actors for a single role, striking the right chemistry within each timeline, and shaping dynamic ensembles. PLEASE NOTE: Micro Programming is open to CAMP BADGES.
...MORE 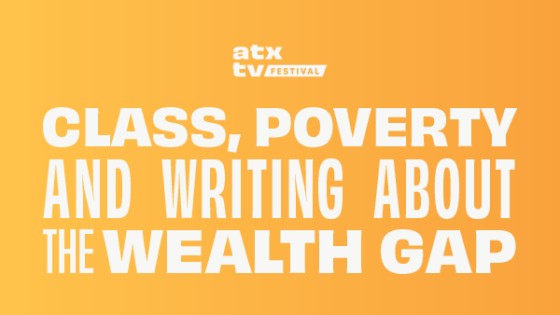 Class, Poverty & Writing About the Wealth Gap presented by Hollywood, Health and Society
We all reference “lower, middle and upper” class, but current class lines are far more varied, with more and more of the public dropping below a true poverty line with little infrastructure to ever rise above it. Current TV is depicting a modern view of poverty lines and income disparity. Beyond the standard images of the “homeless” and “unemployed” is a spectrum of stories representing a population of the public that is stuck in a cycle of true poverty with no hope of rising up. PLEASE NOTE: Micro Programming is open to CAMP BADGES.
...MORE 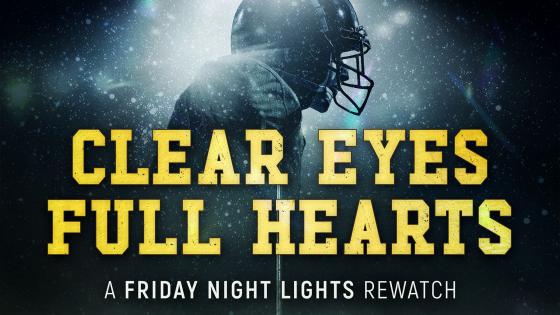 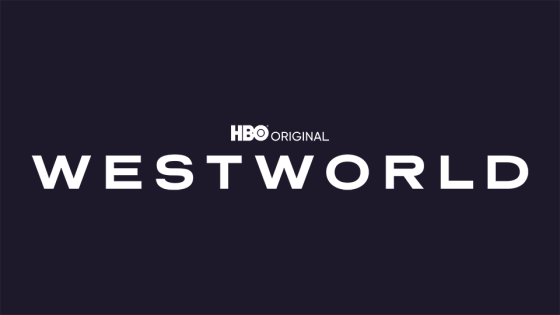 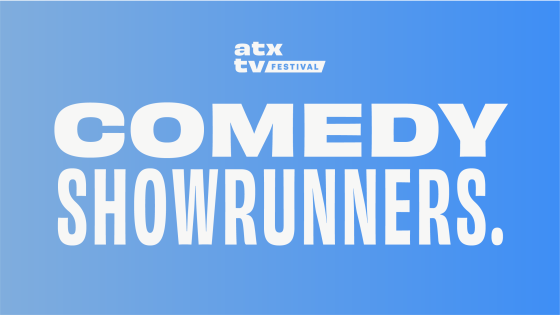 Comedy Showrunners
A no-holds-barred conversation with the funniest f*cking showrunners in TV about the state of comedy, running (and sometimes starring in) the show, and breaking through the noise of too-much-TV.
...MORE 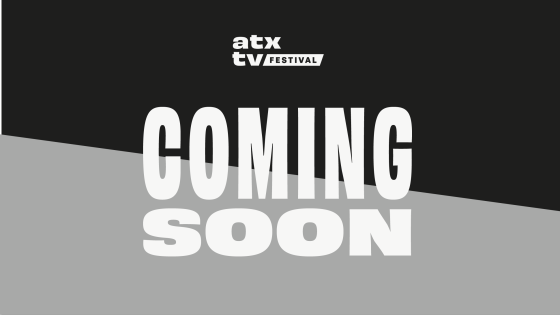 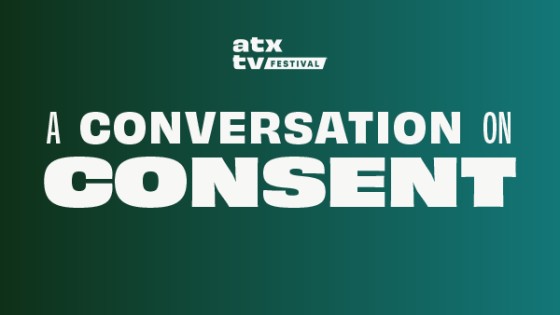 A Conversation on Consent
Passionate kisses, steamy sex scenes, forbidden affairs -- TV has no shortage of PDA, but instances of consent are much more rare. Panelists will discuss the various factors that go into shaping what does/doesn't make it on screen, and how the presence of on screen consent (or lack thereof) affects not only the story and performance being given, but the audience's perception of what is considered "romantic" or "loving."
...MORE 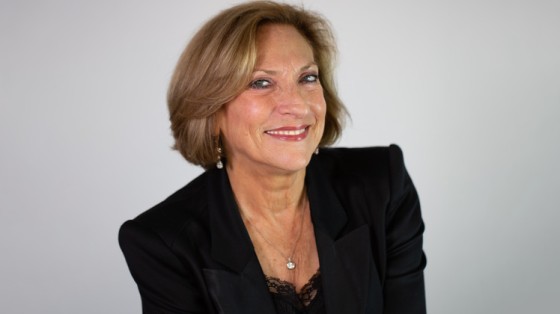 A Conversation with Achievement in Television eXcellence Awardee Lesli Linka Glatter presented by Texas Monthly
ATX TV Festival is honored to present the annual “Award in Television eXcellence” to Emmy-nominated Director/Producer and current President of the Director’s Guild of America, Lesli Linka Glatter. First presented in 2014, the award seeks to recognize individuals whose career reflects the very best of television, through work that is thought-provoking, genuine, expansive, and entertaining. Join us on Saturday, June 4th for an intimate, in-depth conversation with Glatter presented by Texas Monthly as we celebrate her exceptional career as a producing director and creative, spanning more than 20 years of iconic TV series such as "Homeland," "Mad Men," "The West Wing," "ER," "Twin Peaks," and more.
...MORE 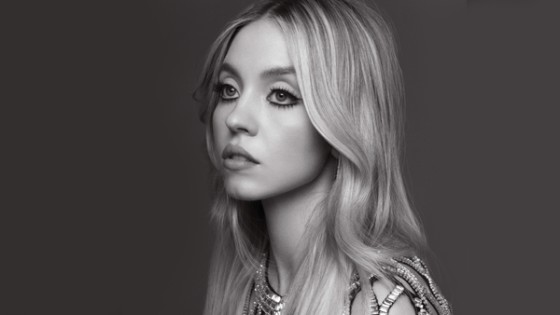 A Conversation with Breakthrough Awardee Sydney Sweeney
ATX TV Festival is proud to present our second annual “Breakthrough Award” to Euphoria and The White Lotus star Sydney Sweeney! The Breakthrough Award recognizes an individual whose creative voice has made a substantial and unique imprint on the current moment in TV, and whose work exemplifies the emotional, entertaining, and artistic possibilities of the medium. Join Sweeney for a featured one-on-one conversation about her breakthrough performances on two separate HBO original series over the last year, her career thus far, and her creative goals for the future.
...MORE 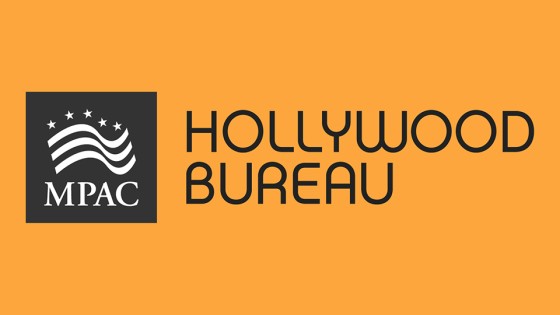 Creating a Critical Mass of Muslim Talent Behind and in Front of the Camera presented by The MPAC® Hollywood Bureau
Muslim producers, screenwriters, directors, and actors are proving that there is room not only for stories that defy stereotypes, but ones that reflect the messy, complex ways in which being Muslim converges with so many other parts of one’s identity. Join us for a conversation on how Muslim storytellers in Hollywood are forging their way ahead in creating a much needed critical mass to change the tide so authentic and nuanced stories can rise to the top.
...MORE
1
2
3
4
5
6
❯