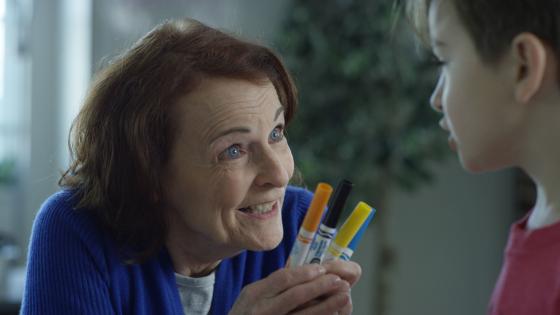 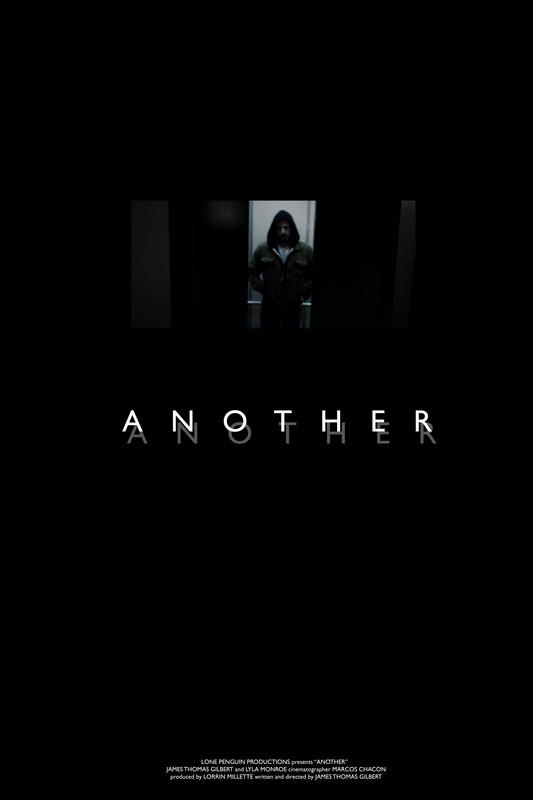 ANOTHER
A tortured soul spirals out of control when he discovers his lover in bed with Another.
...MORE 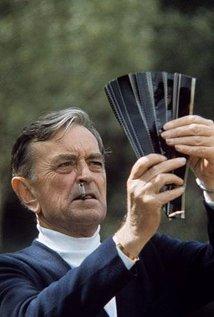 Art of Directing: David Lean
Considered by many to be the greatest director of the 20th century, David Lean knew filmmaking and the art of film directing. If David were alive today, he would be celebrating his 100th year! In 1973 in a rare and candied interview at the American Film Institute, then aspiring filmmaker, Allan Holzman, got to meet the man himself. Now for the first time, that interview, hosted by Charlton Heston, has been restored and expanded. Come and hear tales of the making of masterworks such as Bridge on the River Kwai, Dr. Zhivago and Lawrence of Arabia (recognized as the highest cinematic achievement of the 20th century by ASC). Film enthusiasts, students of film and admires of Lean’s art are in for a royal treat as the spirit of David Lean lives again in Allan Holzman’s The Art of Directing: David Lean. Filmmaker in Attendance.
...MORE 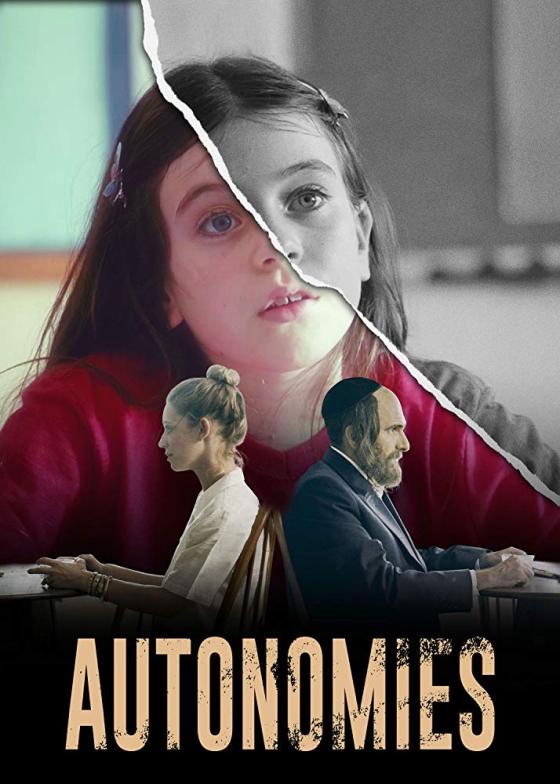 AUTONOMIES
A dystopian drama starring some of Israel's top acting talent, Autonomies is a globally-relevant tale centering on the burning issues of identity, religion, politics and personal freedom. The story is set in an alternate reality of present day Israel, a nation torn and divided by a wall into the secular "State of Israel", with Tel Aviv as its capital, and the "Haredi Autonomy" in Jerusalem, run by an ultra-Orthodox religious group. Living in the Autonomy, amongst this uneasy territorial status quo, is Broide, a Haredi wheeler-dealer who makes his living smuggling minor contraband between the two regions. One day he receives a life-changing job offer: he is asked to kidnap a little girl at the heart of a custody battle between two families - one Haredi and one secular - and smuggle her across the border between the two territories. This "Solomon's Trial" of a legal saga, followed by the kidnapping of the child, fuels a dramatic uproar that threatens to tear a fragile country to pieces. Meanwhile, an impossible love story develops between Broide and Anna, a musician from the opposite side of the wall. Dramatically strong and thematic, their ill-advised love affair symbolically unites a divided nation, if only for a moment in Anna's bed. With Israel once again aflame and civil war closer than ever, a great longing for home arises from among the fragments, walls and tears.
...MORE 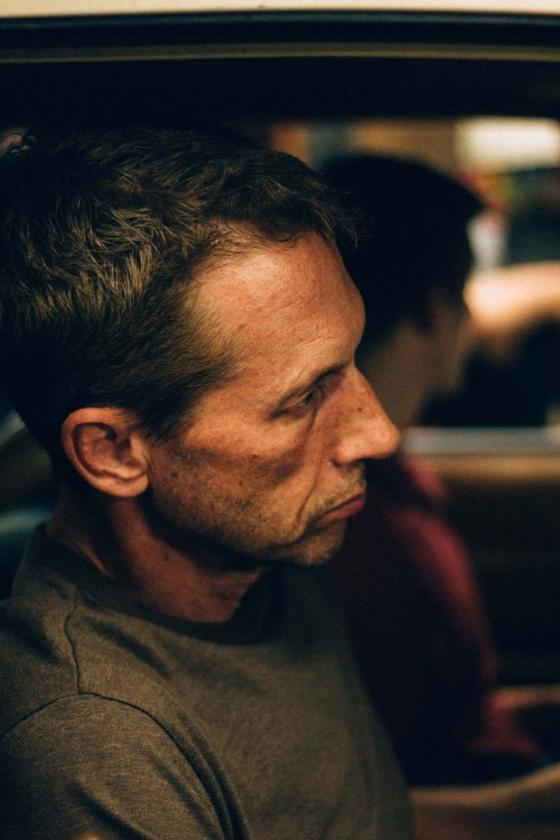 The Backup Plan
When a down-on-his-luck single father faces eviction, he begins stealing catalytic converters to save his home.
...MORE 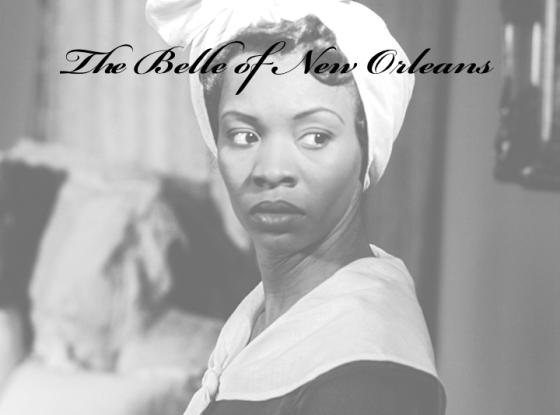 The Belle of New Orleans
"A Black actress is cast as a maid in a 1930's melodrama...and must find a way to take a shot at cinematic immortality without upstaging the Caucasian star of the film. Filmmaker in Attendance.
...MORE

Big D Mobile Short block
The Dallas Video Fest brings to North Texas the first film festival with movies shot only with mobile phones. The “Big D Mobile Phone Film Fest” will level the playing field for all amateur and professional film makers. Creative minds do not need fancy cameras and equipment to bring their stories to life. Have a phone that shoots video, write a script, make a movie, see it on the big screen.
...MORE 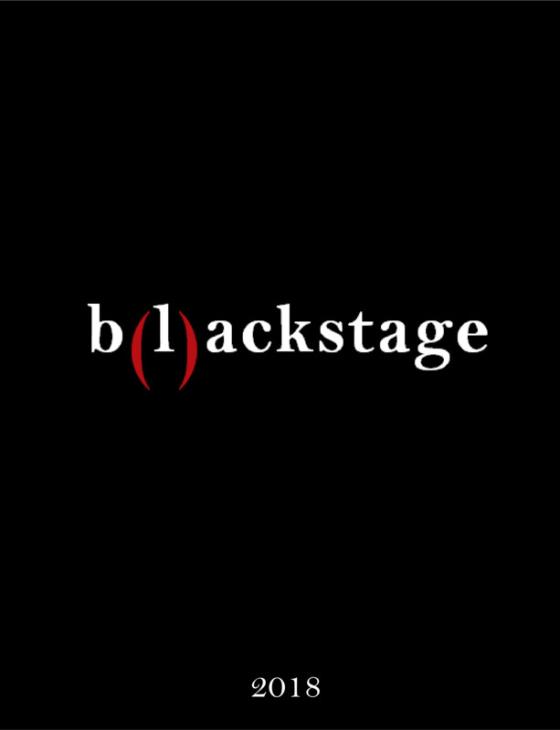 b(l)ackstage
While making out backstage with a sexy vamp, a boy is the only one who is getting lucky here tonight.
...MORE 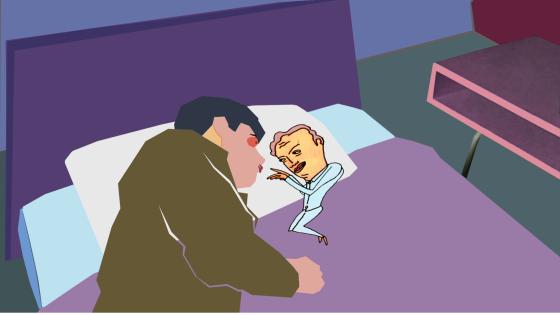 BRAINWORM BILLY
A young man is haunted by a famous comedian.
...MORE 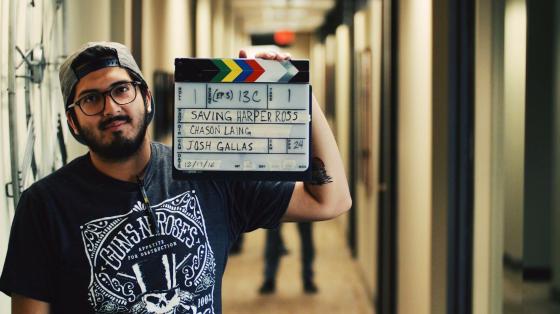 Breakers : Saving Harper Ross
Jack is reliving the same day over and over and seeks help from his Papaw and a skeptic therapist, but when they prove unhelpful and Jack seems to be doomed to stay forever imprisoned, he stumbles upon a murder and becomes convinced that he can prevent it before the day resets.
...MORE 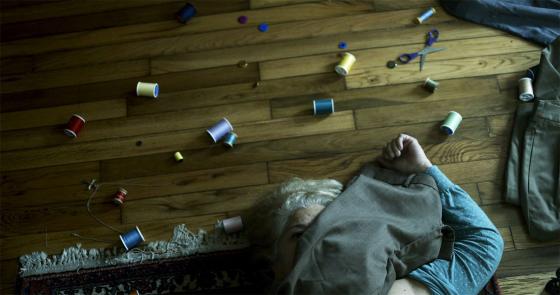 Calling
Valeria, a Mexican American seamstress and mother of an intellectually challenged young man, is sexually assaulted on night by her boss. The film explores the next few hours after the event: her physical and emotional struggle to pull through and to take care of her son, who has no understanding of what happened the night before.
...MORE 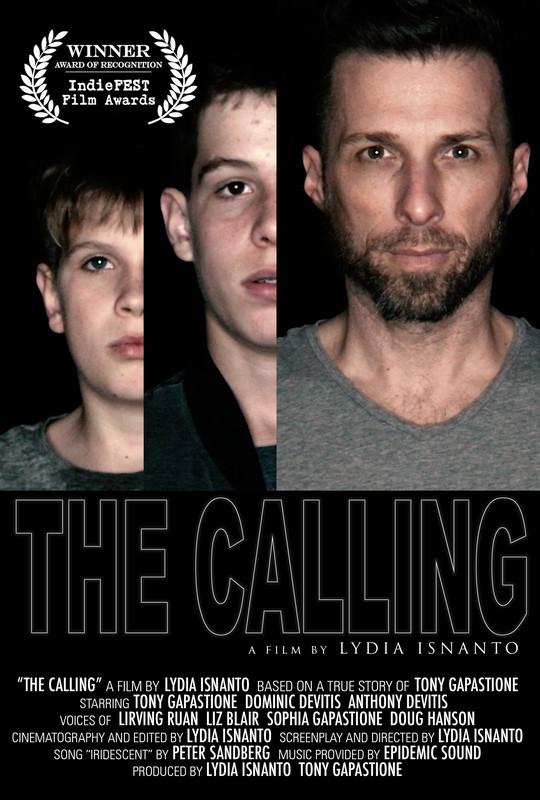 The Calling
This is a true story of a writer, a pastor and a filmmaker, Tony Gapastione. After enduring the pain of divorce and bullying through his childhood, he also suffered through the suicide of his grandmother as an adult. These events from this past and the lingering voices in his head haunted him and left him broken but that was not the end of his story. His life was changed when he realized his pain didn't have to define him, but it prepared him for his mission. Stories can heal the world, but we have to let them heal us first. This is THE CALLING.
...MORE
1
2
3
4
5
6
❯