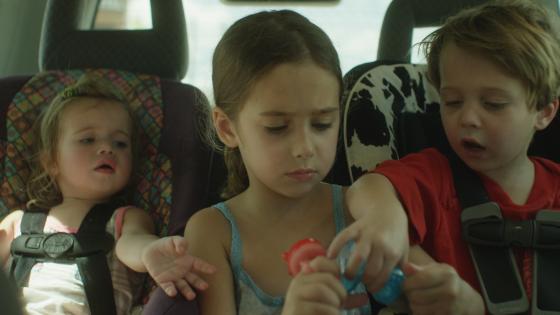 Caroline
When plans fall through, a six-year-old is faced with a big responsibility on a hot Texas day.
...MORE 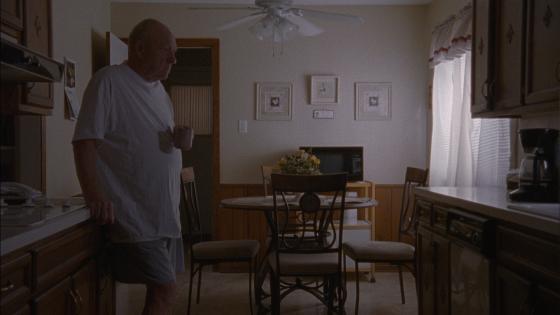 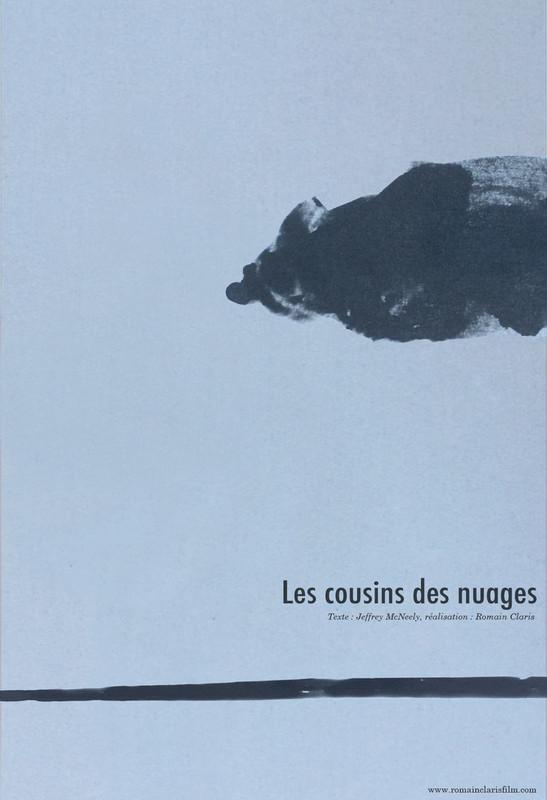 Cousins of clouds
In Asia, in every rural village, elephants are considered to be the cousins of clouds... A one minute film poem painted on Buddha Board and shot with mobile Different version are available on demand :
...MORE 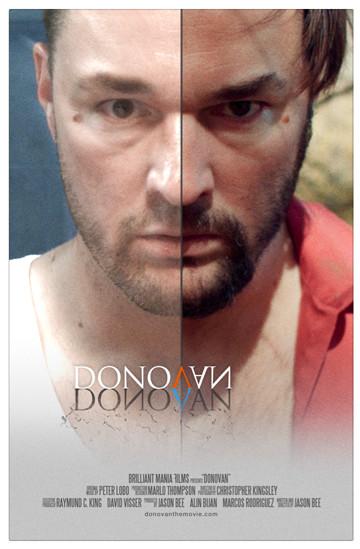 Donovan
A recently divorced advertising director tries to be a good father to his young son while being torn apart by his own bipolar disorder.
...MORE 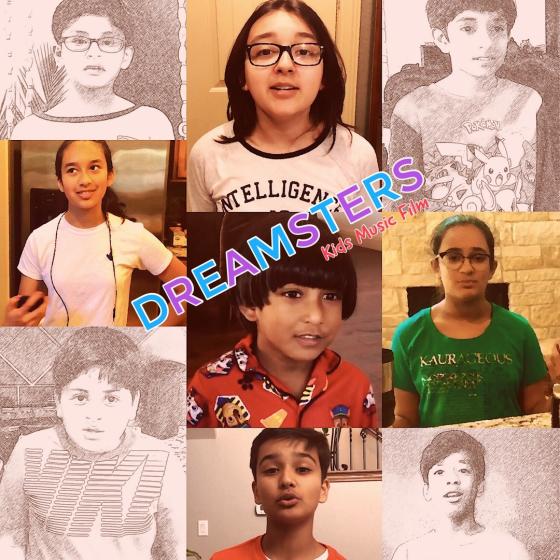 Echoes
An ordinary family outing becomes a waking nightmare when a young mother loses her children and her search for them forces her to confront the echoes of a past she cannot escape.
...MORE 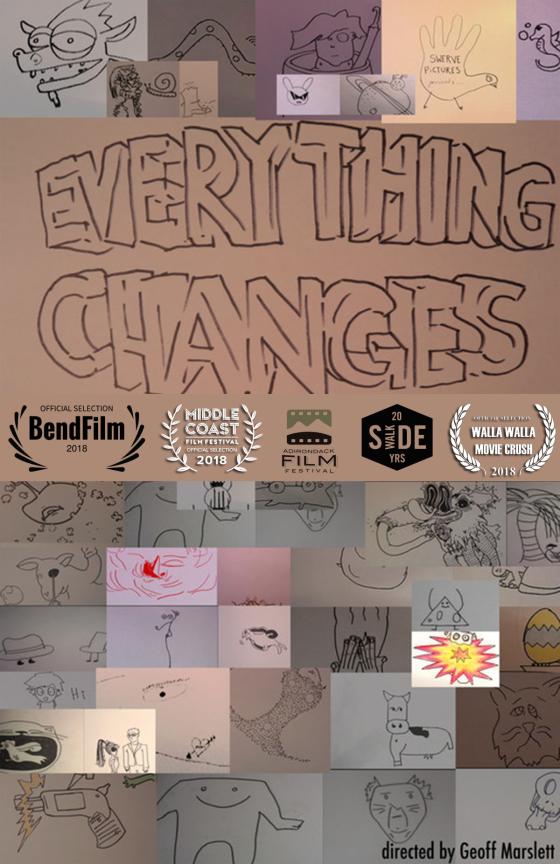 Everything Changes
The film is a stream of 1089 individual connected consciousnesses. It spans 15 years and includes more than 33,000 individual drawings. From 2001 until 2015 I asked friends, colleagues and students to draw the first thing that came to mind (or in some cases I drew a quick frame) and then asked them to transform that image into the next participant's image over the course of 15-60 frames. I repeated this process over 1000 times and archived the results. The images were always drawn on typing paper with sharpies. They were photographed and transferred to VHS, then mini-DV, then DVD, then HD files over the years. The photography was done via web cam, then digital cameras, then digital DLSRs...so the quality evolved and changed with the images. Finally I collected and assembled almost an hour worth of 24 frame per second, unlooped hand drawn animation into seven minutes of overlapping peaks into a collective doodle spanning a decade and a half of work. The result is an ever changing doodle that
...MORE

The Filter Of Life
The filter of life is a 2 minute short independent film about the life we lead as a society enveloped by our technology and smart phones. The filter of life, shot entirely on a iPhone brings to light the idea of how society is engulfed by the idea of social media and being liked and accepted by Strangers on the internet.
...MORE 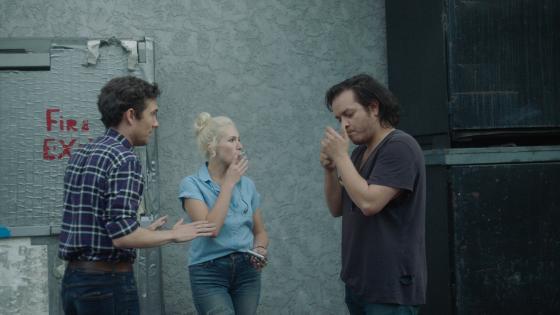 The Heights
A promising musical duo tries to avoid a meltdown before the biggest show of their career.
...MORE 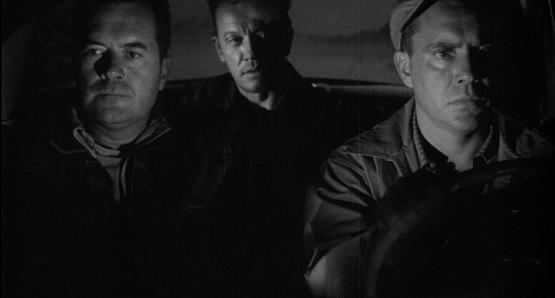 The Hitch-Hiker
Two fishermen pick up a psychotic escaped convict who tells them that he intends to murder them when the ride is over.
...MORE 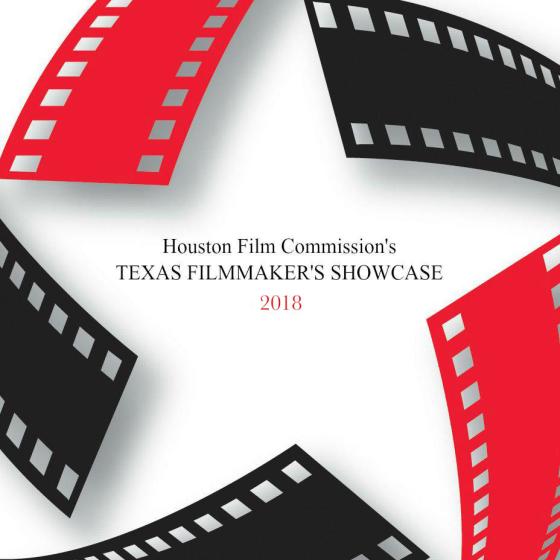 Houston Film Commission's 2018 Texas Filmmaker's Showcase
Alternative Math (9:00 min.) David Maddox - Dallas, TX A well meaning math teacher finds herself trumped by a post-fact America. An Uncertain Future (11:00 min.) Iliana Sosa & Chelsea Hernandez - Austin, TX In Austin, Texas, two expectant mothers—one undocumented and one US citizen—must contend with increased ICE raids and mounting hostility towards immigrants under President Trump. The Backup Plan (26:48 min.) Daniel Earney - Austin, TX When a down-on-his-luck single father faces eviction, he begins stealing catalytic converters to save his home. Calling (15:45 min.) Artemis Anastasiadou - Austin, TX Valeria, a Mexican American seamstress and mother of an intellectually challenged man is sexually assaulted one night by her employer. The film explores the next few hours after the event, the struggles of Valeria to take care of her son till she makes the final call. Caroline (11:52 min.) Celine Held & Logan George - Houston, TX When plans fall through, a six-year-old is faced with a big responsibility on a hot Texas day. The Heights (22:00 min.) Ryan Booth & Henry Proegler - Austin, TX A promising musical duo tries to avoid a meltdown before the biggest show of their career. Liquid Soul (12:39 min.) Allen Phillips & Trampas Smith - De Kalb, TX Heartbroken and high on huffing gasoline, a psychotic fuel tanker driver plots revenge on the girl that broke his heart, her whole family, and their dog.
...MORE 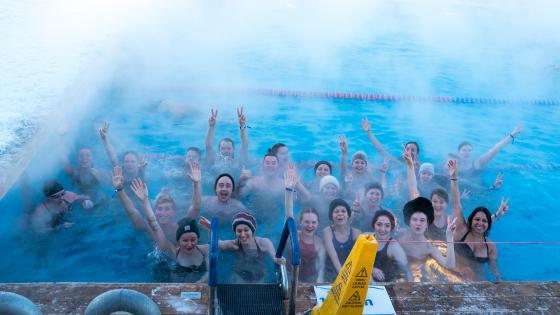