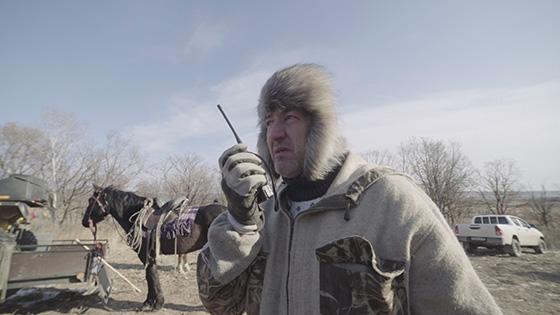 Tigerland
Tigerland, an elegiac homage to tigers, weaves together two stories of tiger conservation. The first took place first half a century ago in the jungles of India, the second is unfolding today in Russia’s Far East.
...MORE 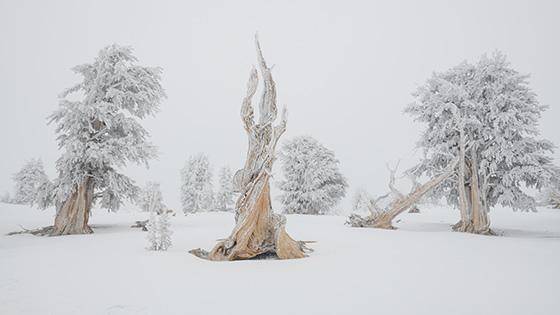 Treeline
Trees are the beating hearts of our forests, miraculous beings that are overlooked but essential to life on this planet. Treeline hones in on these plant creatures.
...MORE 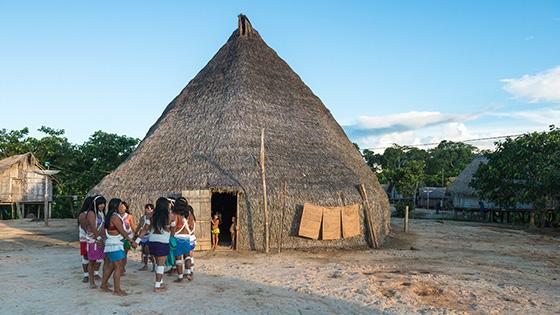 Tribes on the Edge
When Céline Cousteau, filmmaker, activist and granddaughter of the legendary ocean explorer Jacques Cousteau, was asked by an indigenous leader to tell the story of his people in the Amazon jungle of South America, she knew she had to help.
...MORE 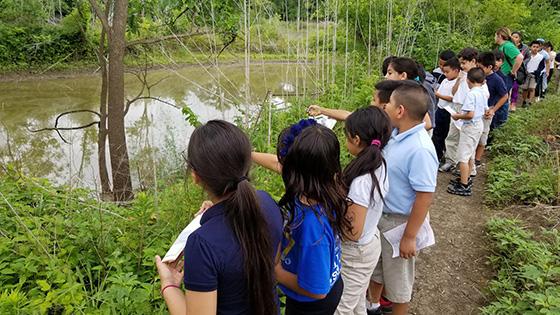 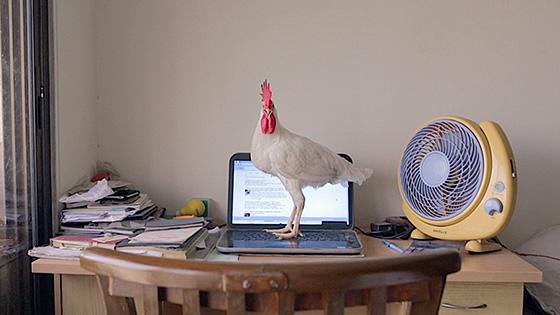 Tungrus
There are free-range chickens and then, there is Tungrus, a type of rooster that roams around an Indian apartment causing chaos and crapping indiscriminately.
...MORE 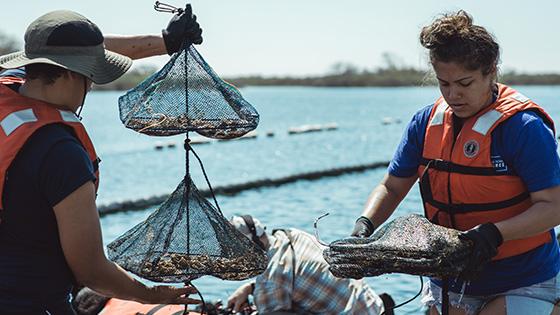 Under the Water Family Friendly Shorts
Efforts to preserve our waterways.
...MORE 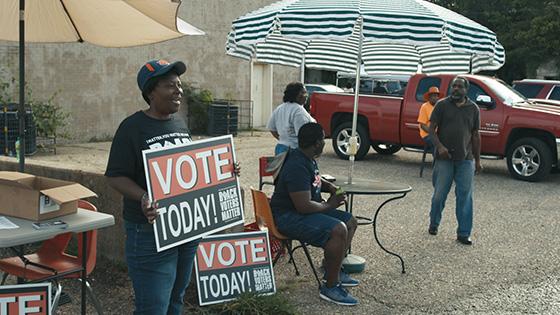 Uniontown
In Uniontown, Alabama, citizens feel they have endured years of pollution. Tired of the pollution, odor and inaction of local politicians, a grassroots group decides to stand up.
...MORE 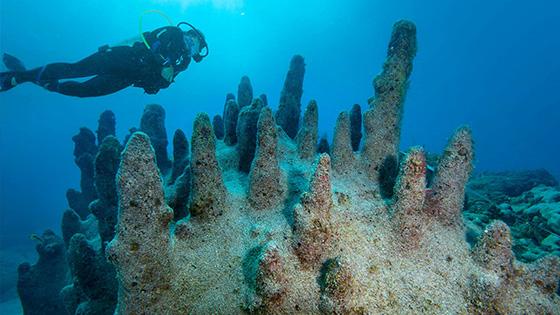 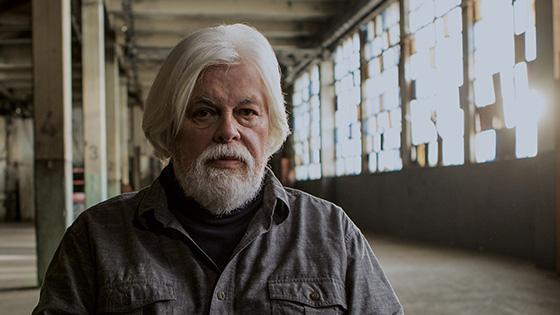 Watson
There is no one in the environmental movement like Captain Paul Watson and Watson smartly and deftly tells his singular story.
...MORE 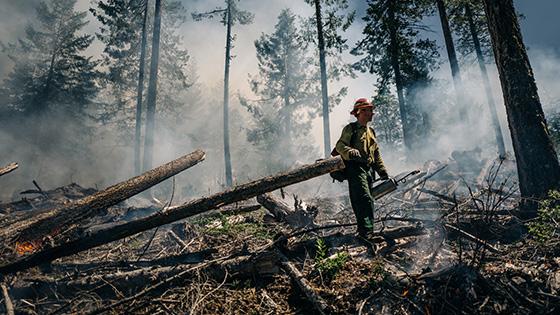 Wildland
As the climate heats up, wildfires are becoming more and more part of our everyday. Filmmaker Alex Jablonski wanted to understand a different aspect of this challenge by getting to know the men and women on the frontlines of wildland fire.
...MORE 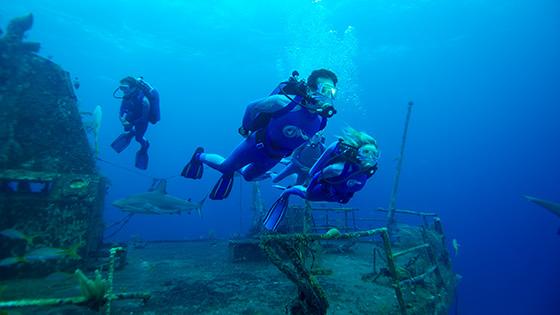 Wonders of the Sea - 3D
Jean-Michel Cousteau leads his children Celine and Fabian on a journey from Fiji to the Bahamas to discover the beautiful, strange and vital world beneath the sea.
...MORE 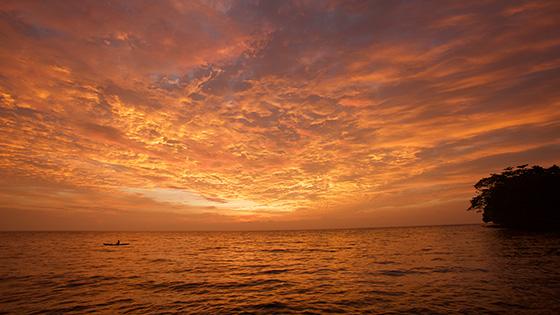 A Word to the Wise
The Solomon Islands — a constellation of 900 islands scattered in the South Pacific far from any major continent — remain one of the least disturbed places on Earth. The story of the islands is told in this short film by Douglas Lui Fu’oa.
...MORE
1
2
3
4
5
6
7
❯