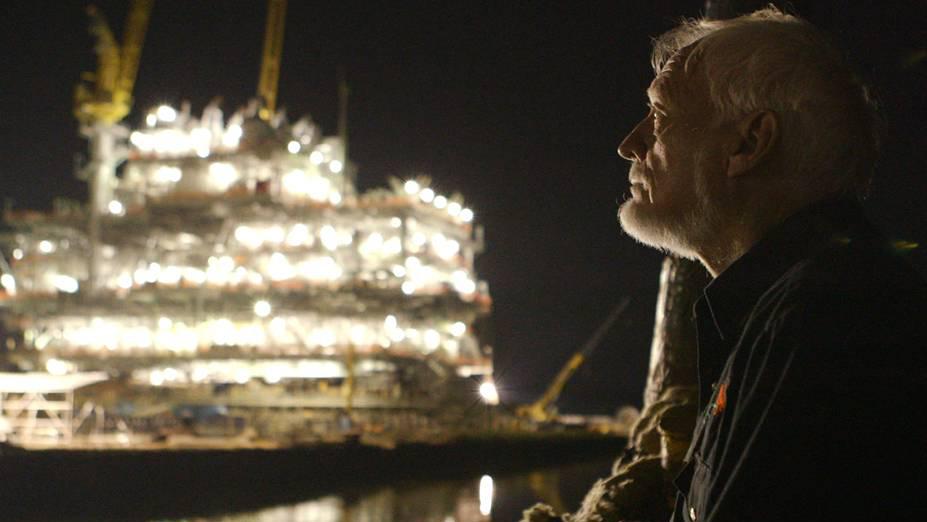 On April 20, 2010, communities throughout the Gulf Coast were devastated by the explosion of the Deepwater Horizon, an offshore oilrig operating in the Gulf of Mexico. Peabody Award winning documentarian Margaret Brown (BE HERE TO LOVE ME, ORDER OF MYTHS) traveled to small towns and major cities across Alabama, Louisiana and Texas to explore the fallout of the environmental disaster. Brown treats her subjects with respect and sensitivity as they provide first-hand accounts of the tragedy from the moment of the explosion to its still unfolding repercussions on the region and its residents.