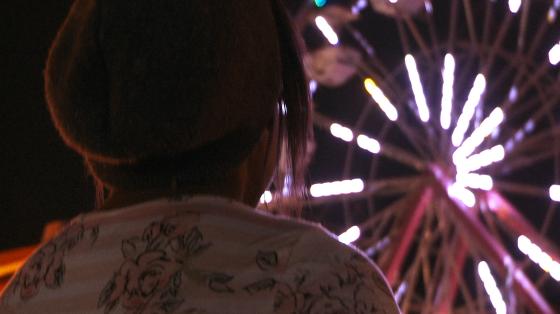 PLAY TRAILER
County Fair, Texas
USA, 2015, 83 min.
County Fair, Texas is a portrait of a year in the lives of four, small-town kids as they raise and care for farm animals to show in competition at a local county fair. Presented from the perspective of the kids themselves, the film is a unique look at a formidable time in childhood, and a coming-of-age story that transcends the traditional 'contest' documentary
Screenings
Angelika 3
Sunday
10/18
2:15pm (CDT)
Director
Brett Whitcomb, Bradford Thomason