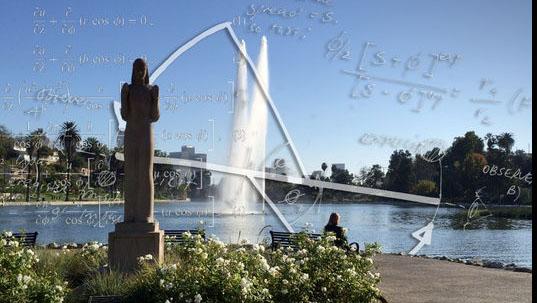 Sincerely, Us
USA, 6 min.
Jen was already having a tough time. But when burglars break into her apartment and steal her dog, she'll do anything to get her best friend back --- even if it means messing with the space-time continuum.
Screening with: Big D Mobile Film Fest, How to Rob a House, SECTOR ZERO4, Hongje-dong, Jungle Beast, 342 Iphone, Luciérnagas, Drowning Memories, Invisible...looking for Tarkovsky, Lily's Fairy World , The Watch,
Screenings
Angelika 7
Saturday
10/17
12:00pm (CDT)
Director
Laura Birek


Director Bio
Laura Birek is a writer and director from Los Angeles. With a Master of Professional Writing degree from the University of Southern California, and a B.A. in Literature and Theatre from Reed College, Laura has been writing for stage and screen since the turn of the century. In addition to writing and directing short films, Laura's work has been featured in The Los Angeles Times, O Magazine, xoJane, and Juxtapoz, and she has performed as a storyteller at The Moth, Improv Olympic, and The Upright Citizen's Brigade. She's thrilled to show "Sincerely, Us" at The Dallas VideoFest!