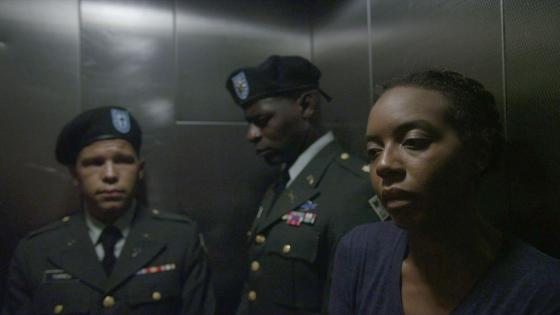 PLAY TRAILER
The Bravest, the Boldest
USA, 17 min.
THIS IS A FREE SCREENING, NO TICKET IS REQUIRED.


Director Bio
Moon Molson’s short films POP FOUL (2007), CRAZY BEATS STRONG EVERY TIME (2011), and most recently THE BRAVEST, THE BOLDEST (2014), have all premiered at the Sundance Film Festival, screened at over 150 international film festivals, and won over 70 awards worldwide, including the 2006 Student Academy Award. Molson was named one of the “25 New Faces of Independent Cinema” in Summer 2007 and has received grants from The Jerome Foundation, New York Foundation for the Arts (NYFA), New York State Council on the Arts (NYSCA), and the Sundance Institute. He is based in NYC and LA.