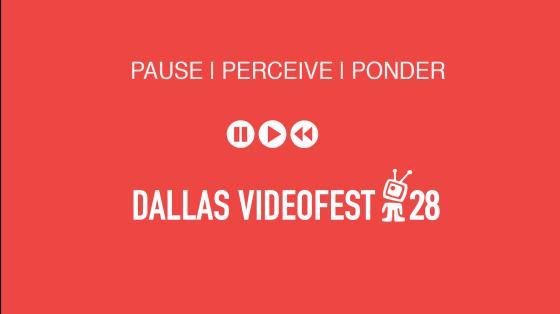 "...More than 30 years after the beginning of Television,... Chris Elliott, was the most subversive comedian on the air. In the 1980s Reagan’s America, it was a rarity to see something so irreverent, bizarre and flat out funny as “The Panicky Guy” on Late Night With David Letterman. Chris Elliott’s characters were about as far away from Who’s The Boss? as you could get in 1984. Yet unlike the genius of programs like SCTV, Monty Python & SNL, Elliott went at it alone. You can draw a straight line from Kovacs to Andy Kaufman and later Chris Elliott. They played with the medium on their own terms. “The Guy Under The Stairs” was as a fully formed (well?….) character whose prop budget was about $1.98. How Kovacs-ian to literally turn the camera around, show us viewers at home that there was indeed was an in-studio audience who were part of the gag!"