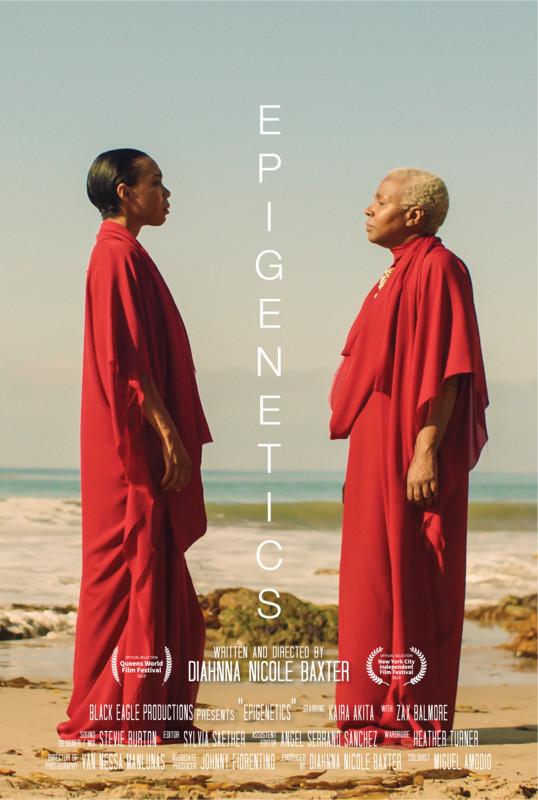 Epigenetics
United States, 9 min., Color, English
A Daughter, prone to depression, learns a family secret and struggles to survive its trauma. When she turns to her Mother for consolation she realizes how this poisonous pattern has been carried down through generations.
Screening with: Owen, The Birth of Deceit,
Screenings
Alamo Drafthouse-Theater 6
Friday
1/24
8:00pm (CDT)
Director
Diahnna Nicole Baxter


Director Bio
Diahnna is an artist who lives for creating cutting edge content that inspires. A pioneer of the web, she co-created, co-wrote and starred in SATACRACY 88, the first web series to win an Emmy Award, and was nominated again the following year. She also took home the Peoples Voice Webby Award (Noted as the Oscars of the internet by the New York Times) A graduate of Duke University, her studies of Literature and African/Women studies took her to Cairo, Egypt where she worked with famed activist and writer Nawal Al-Saadawi. Returning to the states with a new worldview, Diahnna integrated her love for acting and passion for studies of marginalized women’s voices with performance. As an actress, Diahnna has traveled with a hit Off-Broadway show with her written piece, ‘Definitions’ and appeared on many hit television shows, (Tell Me Your Secrets, Scandal, True Blood, Jane The Virgin, American Crime Story, The Fosters). Her latest short film that she produced, wrote, and starred in, Cowboy’s Girl, screened at Palm Springs International Short Film Festival and internationally. Her solo directorial debut Epigenetics, will be hitting the festival circuit this winter. She is currently developing a limited series, Finding Lady, about Billie Holiday.
Presenting Sponsors: 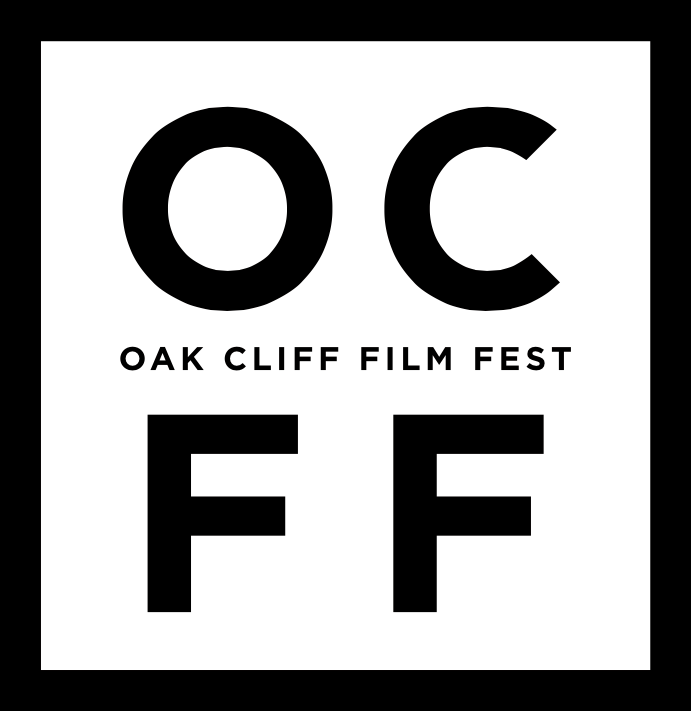