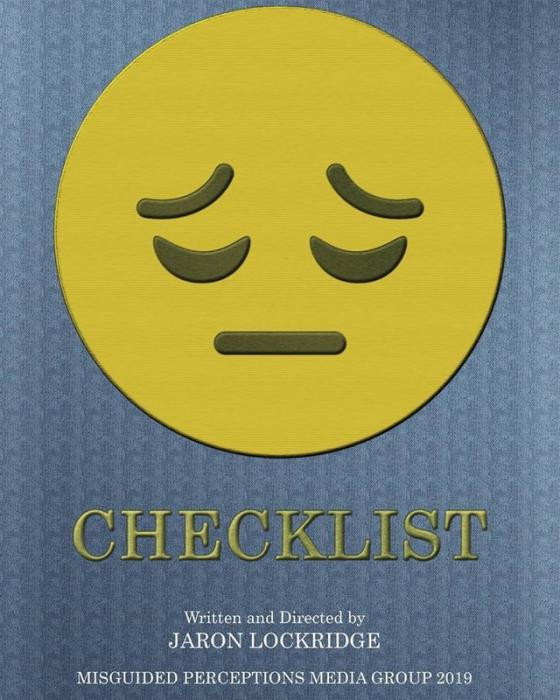 
Director Bio
In 2001 at age 15 , Jaron Lockridge became interested in film while attending a high school drama class in his hometown of Bolivar, Tennessee. After performing in the school's Christmas play that winter, Jaron decided to write his first stageplay and fell in love with screenwriting. Living in Tennessee, Jaron felt making a career in film without moving to Hollywood would be a long shot and it wasn't until 2009 when Jaron wrote, filmed and directed his first short film. Jaron began shooting music videos for local artist and learning the basics of filmmaking and working a camera. In 2015, he'd write and shoot another short film and his first feature film the following year. A self proclaimed "Guerilla Filmmaker", Jaron specializes in making projects with minimal resources and won't allow money to restrict him.
Presenting Sponsors: 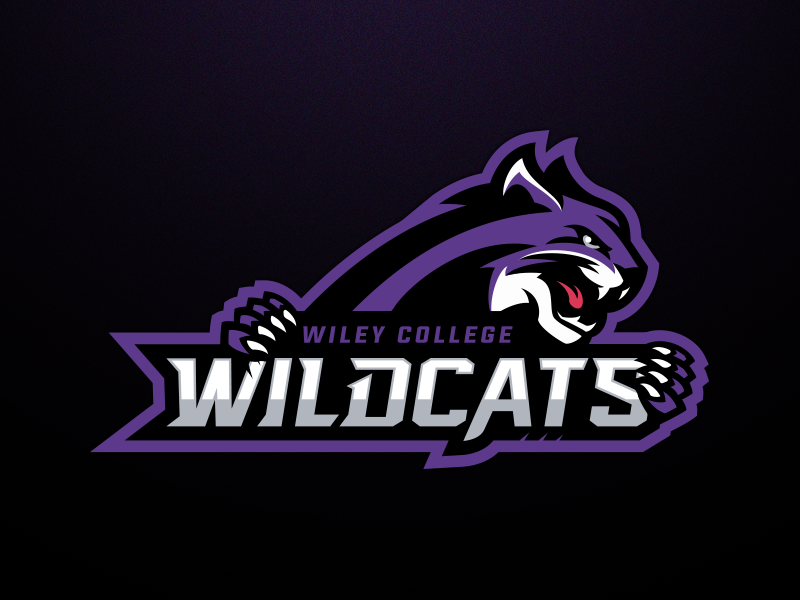