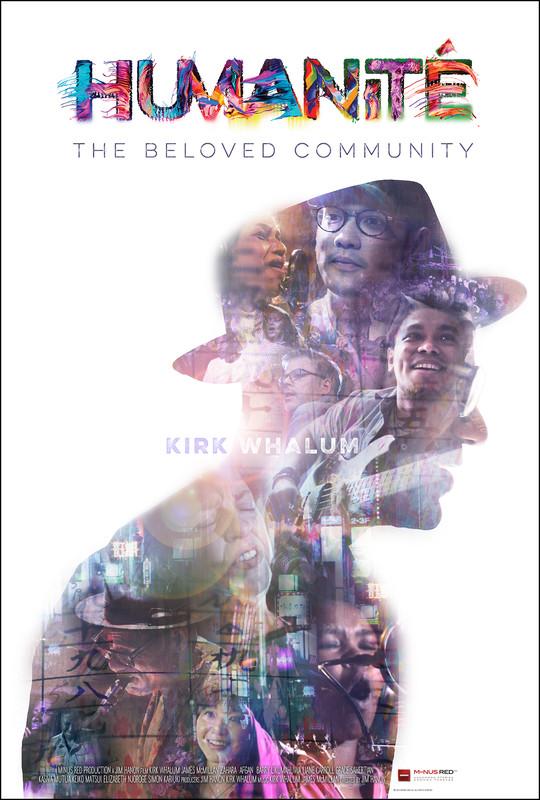 
Director Bio
Jim Hanon is an award-winning narrative and documentary filmmaker who has filmed on every continent but Antarctica. With an extensive background in illustration, art directing, and advertising, Jim was a Vice President of Leo Burnett in Chicago before transitioning to a more community-driven street cinema style of filmmaking, now mature in his Rhode Island-based artist film studio, Minus Red. He is the writer/director of the Crystal Heart Award-winning theatrical release End of the Spear, as well as several international documentaries.
Kirk Whalum
About Tour Music Films Store Contact More Join mailing list © 2017 KirkWhalum.com | Privacy Policy MUSIC LISTEN NOW ORDER CD FILM BUY/RENT FILM LIVE Soulful, passionate, stirring...these are the words most often used to describe Kirk’s music. Forged from his Memphis, (TN) gospel roots and his 1980‘s initiation into the thriving Houston, TX nightclub scene, Kirk’s big, rich tenor sound is unmistakably his. The 80’s were highlighted by Kirk’s stepping out of his blossoming sideman role and forming his own band. It was there that Kirk ultimately developed both his “voice” and songwriting in the crucible of the local club scene––especially at a rooftop club called Cody’s. It was also in Houston where jazz pianist Bob James “discovered” him and brought him on tour, which led to five successful albums with Columbia Records, including Cache, Kirk’s first #1 album. As well, Kirk and Bob received a Grammy nomination for their collaboration album, Joined at the Hip. After moving to Los Angeles, Kirk became an in demand session player for top artists like, Barbara Streisand, Al Jarreau, Luther Vandross, Larry Carlton, Quincy Jones and most notably, Whitney Houston, amongst many others. It’s his sax heard on the mega-hit, “I Will Always Love You.” Kirk soon followed that career high point with his phenomenal hit album released on Warner Bros. Records, For You, perhaps the most successful of over 25 solo recordings to date; others include his eclectic, and much lauded, Gospel According to Jazz series, (Chapters 1, 2, 3 and 4). In addition to his many solo projects, Kirk was also a member of the popular soul/jazz group, BWB, which features Kirk as the “W” of the group with Rick Braun (trumpet) and Norman Brown (guitar). ​ An ordained minister, Kirk has earned a Masters of Art in Religion. It’s in this spirit that he serves his community in various ways when his touring schedule allows. There is also his daily fifteen minute podcast, Bible In Your Ear (BIYE), in which he invites you to listen along as he reads through the Bible in a year. In addition to music and ministry, Kirk has a passion to educate young, aspiring musicians and is currently engaged as a music professor at Visible Music College in his hometown of Memphis. ​ Kirk is the recipient of numerous awards and acknowledgements for his musical excellence including three Dove Award nominations, an NAACP Image Award nomination and has won two Stellar Awards-Gospel music’s highest honor. A twelve time Grammy nominee, Kirk won his first Grammy award (2011)for Best Gospel Song (“It’s What I Do”––featuring Lalah Hathaway) alongside life-long friend and gifted songwriter, Jerry Peters. ​ In a career spanning decades, Kirk has a sound that is uniquely his; it is a sound that leaves an indelible imprint on the listener. fan letters Kirk Whalum PO Box 42031 Memphis, TN 38174 MANAGEMENT Management: Sohayla Cude Prominent Brand + Talent cude@prominentglobal.com 310.850.2040 Agent: Fred Hansen APA Fhansen@apa-agency.com 310.205.4320 Gospel Agent: Jody Mainello Lone Oak Entertainment Jodymainello@loneoakentertainment.com 615.822.9714 MEDIA U.S.A Fairwave Media Email: Media Contact ​ South Africa Fairwave Media South Africa (Pty) Ltd +27 (72) 5834769 Email: Media Contact
Presenting Sponsors: