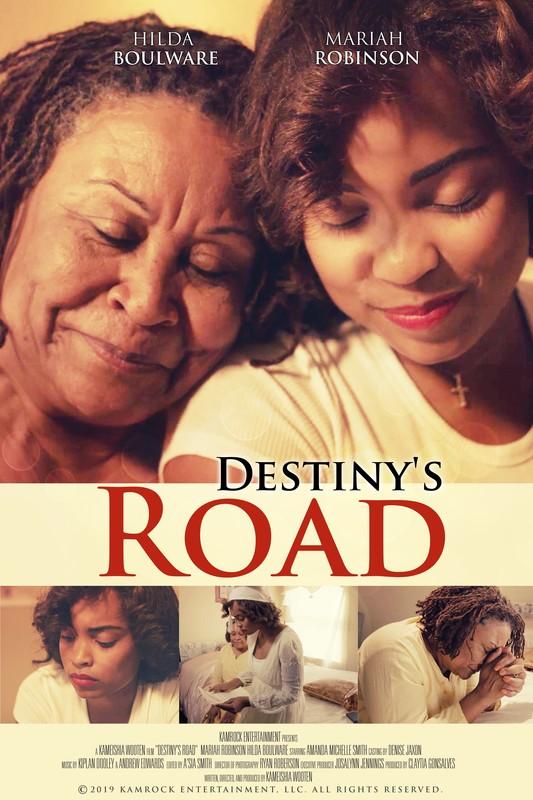 Destiny's Road
United States, 16 min., Color
At her high school graduation party, a teenage girl, whose only chance of making it out of poverty is through college, scrambles to recover stolen tuition money before reliant family members catch on to her secret.
Screening with: Patrinell: The Total Experience,
Screenings
Alamo Drafthouse-Theater 8
Sunday
1/26
2:55pm (CDT)
Director
Kameishia D Wooten


Director Bio
Originally from Goldsboro, North Carolina, Kameishia Wooten discovered her passion for filmmaking while studying pre-law at the University of North Carolina at Chapel Hill. After making a short film in a production class that was well received on campus, she realized her desire for storytelling and went on to pursue a M.F.A. in Film Production from Columbia College Chicago. Kameishia began her career in the entertainment industry as an intern, working as a development assistant for Academy Award winning documentary filmmaker, Barbara Trent, Lifetime Original Movies, and State Street Pictures. Her short film, SOUTHERN CROSS, won several finalist awards and has screened in over 20 film festivals around the world, including Chicago International Children's Film Festival and Cannes Film Festival's Emerging Showcase. Kameishia was selected as a finalist for the HBO/Chase Film Legacy Challenge for her film treatment, “Birthday.” Most recently, her feature screenplay, DESTINY'S ROAD, was selected as 1 of 12 projects for the 2019 Women In Film Financing Intensive. Kameishia created a web series called MAN OF THE HOUSE and has written, directed, and produced 6 short films. She has shadowed Television Directors, Millicent Sheldon and Rob Hardy, on episodes of 90210 and Bones. She has worked for entertainment companies such as Universal Pictures, Walt Disney Feature Animation, and Paramount Pictures, where she served as Chair of Viacom's Black Employee Affinity Team. She has held positions as Screenwriting Professor and Assistant Director on several independent films. Kameishia currently resides in Los Angeles, where she is in post production on a proof of concept short film, DESTINY'S ROAD, an adaptation of her feature screenplay that received high marks on the Black List. Her mission as a filmmaker is to create films that foster diversity, culture, and community.
Presenting Sponsors: 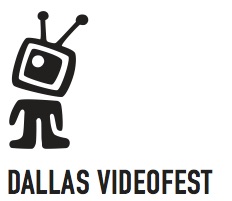