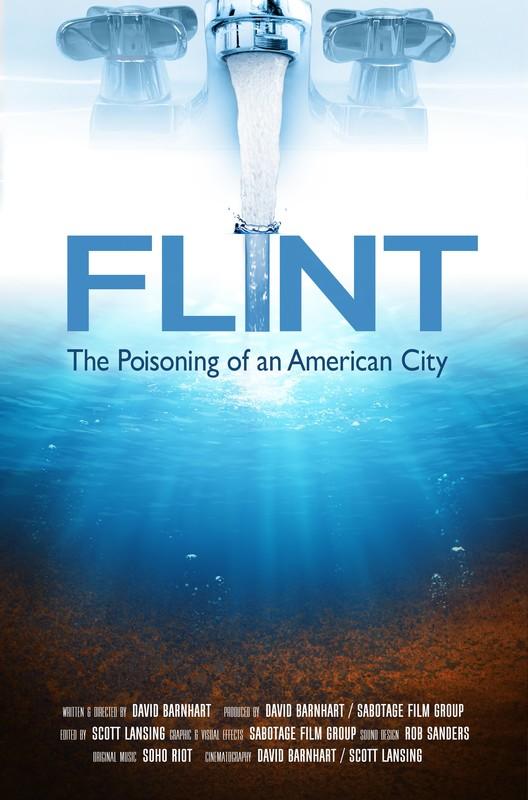 PLAY TRAILER
Flint: The Poisoning of an American City
United States, 85 min., Color, English
From U.S. Rep. Elijah Cummings (D-Maryland) on Flint: The Poisoning of an American City — “Films like the one you are going to see tonight are so important because they won’t let people forget what is still happening in Flint. Films like this one keep Flint’s story alive and underscore that what happened in Flint isn’t an isolated tragedy. It’s happening all over our country to people who don’t have the influence and the political power to fight back. But we will fight back, and we will not stop until every single American’s right to clean drinking water is safe and secure.” 100,000 people have been poisoned by lead, a lifelong affliction, yet somehow this shocking event has been normalized in the US. "Flint: The Poisoning of an American City" gives voice to the current struggle of city residents and follows the environmental history of the river and how the continued abuse and neglect of city infrastructure and environmental regulations have led to the poisoning of a city. Flint explores the critical question of how this could happen in America, and how this event should serve as a warning for the rest of the country. A recent report found that 5,300 American cities were found to be in violation of federal lead rules, and research published in USA Today detected excessive lead in nearly 2,000 public water systems across all 50 states. This documentary educates and inspires action, seeking to radically change how we view and value water.
Screening with: L'EAU EST LA VIE (WATER IS LIFE): FROM STANDING ROCK TO THE SWAMP,
Screenings
Campus Theater
Saturday
1/25
11:45am (CDT)
Director
David Barnhart
Moderator
Gregory Timmons


Director Bio
David Barnhart, director / producer Flint: The Poisoning of an American City David Barnhart is an award winning producer, director and filmmaker and is committed to Story as a means to facilitate community engagement. His recent documentaries, “Trigger: The Ripple Effects of Gun Violence” (a 7-year project), “To Breathe Free” and “Locked in a Box: Immigration Detention” have received awards and been screened at festivals across the country. Trigger, which examines the ripple effect that one shooting has on an individual, family, community and society, had the distinguished honor of being selected for the Martin Luther King Jr. D.R.E.A.M Film Series. His most recent award-winning feature documentary, “Flint: The Poisoning of an American City” explores the critical question of how this could happen in the United States and how Flint should serve as a warning for the rest of the country. He is currently in-production on a follow up to Trigger that looks at how different individuals are responding to the epidemic of gun violence, and a new series, “Trouble the Water” that focuses on race and racism. Barnhart is the proud and tired father of twins. He and his wife Elsie live in Atlanta, GA.
Gregory Timmons
Gregory Timmons, moderator, Flint Water Recovery Resource Coordinator Reverend Gregory Timmons is pastor of Calvary United Methodist Church, Flint. A mission-oriented leader with 25 years of organizational strategy in his background, he has served corporate, religious, non-profit, health care, and community wellness organizations. Since the start of the Flint Water Crisis, he has led UMC’s recovery programs and help centers to support the people of Flint. He has been an active member of the local steering committee surrounding Flint: The Poisoning of an American City and appears in the documentary. His wife is the Reverent Faith Timmons of Bethel United Methodist Church. They are parents of a 12-year old son Greg II and a 6-year old daughter Olivia
Presenting Sponsors: 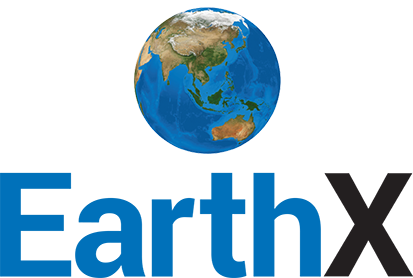