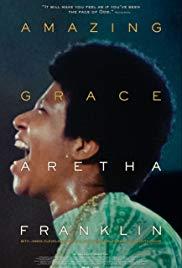 
Director Bio
Sydney Irwin Pollack was an American film director, producer and actor. Pollack directed more than 20 films and 10 television shows, acted in over 30 movies or shows and produced over 44 films. His 1985 film Out of Africa won him Academy Awards for directing and producing. He was also nominated for Best Director Oscars for They Shoot Horses, Don't They? and Tootsie in which he also appeared.
Presenting Sponsors: 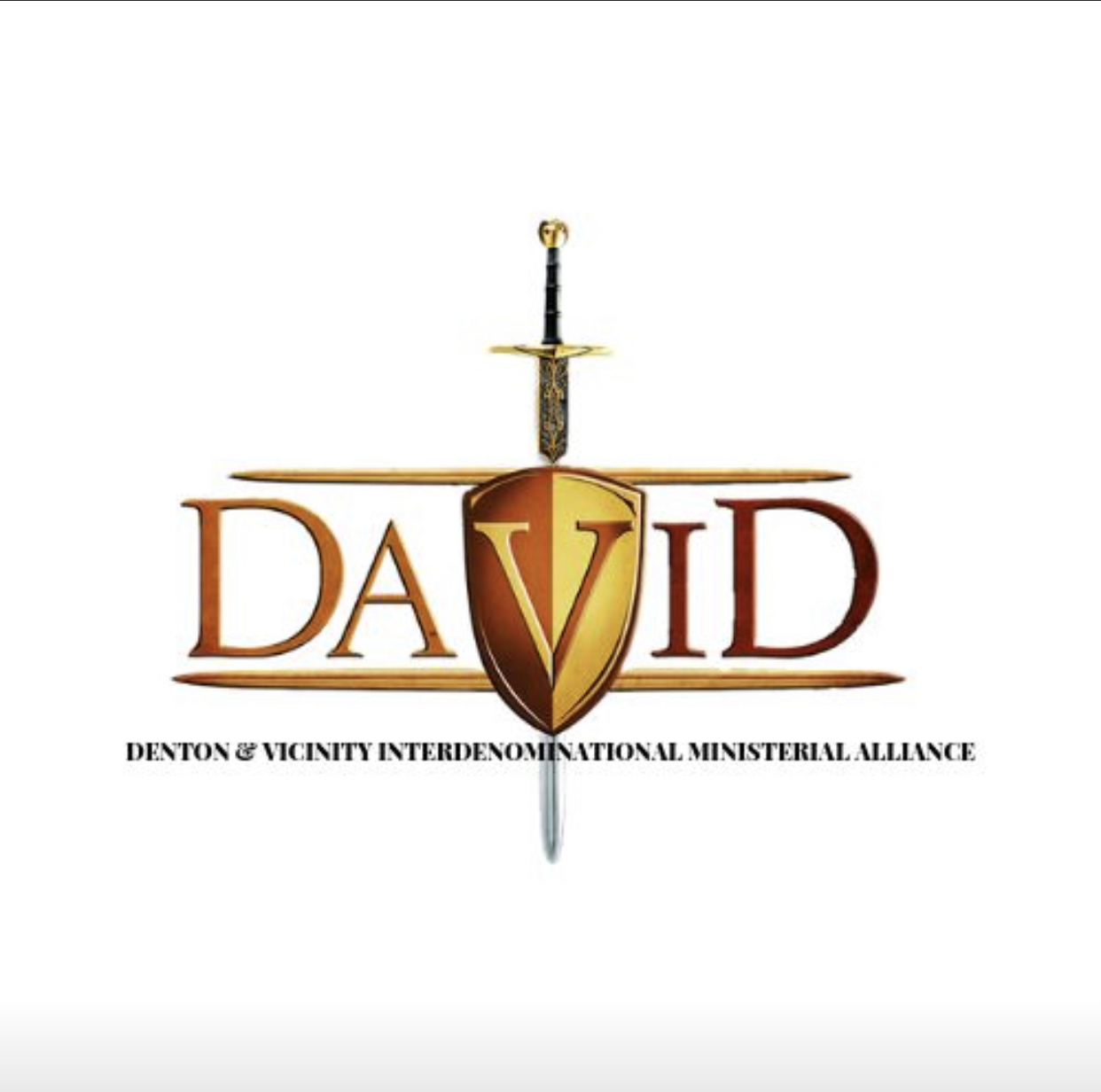