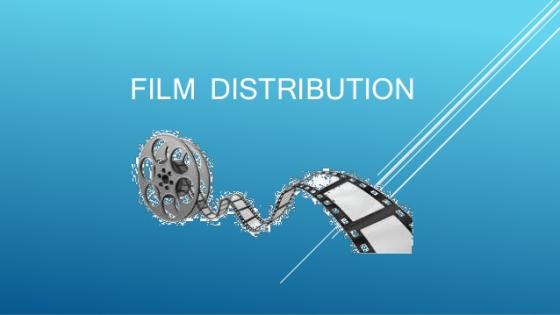 The Distribution Down Low
120 min.
FREE WORKSHOP w/LIMITED SEATING- RSVP by Adding to Cart Distribution is one of the most mysterious and misunderstood topics for independent creators. We break down distribution tips, tactics and, most importantly, the economics for every window from theatrical through VOD and beyond.
Screenings
UNT on the Square
Saturday
1/25
1:30pm (CDT)
Featuring
Christina Raia

Christina Raia
Christina Raia is a New York City-based Writer/Director and the Founder of CongestedCat Productions. She focuses on character-driven narrative projects that explore social issues through humor and horror. Her work, consisting of over a dozen short films, a web series, and two feature films, has screened at film festivals around the world and gained a large online following through multiple crowdfunding campaigns and coverage on press outlets such as Indiewire and BuzzFeed. Through a desire to support other filmmakers, she works for Seed&Spark as the head of education, teaching and empowering creators to build their audience and crowdfund their work. She also runs IndieWorks, a monthly screening and community-building series showcasing short films by other New York filmmakers. Find Christina on social media: @craia9.