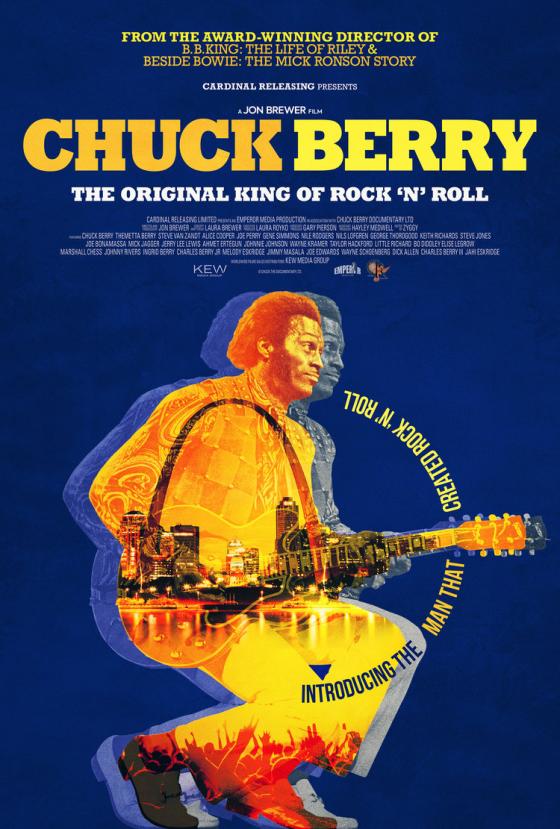 
Director Bio
Director/Producer Jon Brewer is a well-established music & media industry veteran with a career in Music, Film and Television spanning 4 decades. He began in management with names such as David Bowie, Mick Taylor of The Rolling Stones, Alvin Lee (Ten Years After), Gene Clarke, Yes, and Gerry Rafferty before moving into publishing and the burgeoning video industry, where he was at the helm of the 3rd largest video distributor in the UK. Film Production soon followed, and Brewer produced several studio pictures that went on to be big earners leading his career completely into film and television. Ultimately he applied his knowledge, contacts and experience into making the most authentic series of music documentaries made with the full participation of the icons of Rock and Roll (The Classic Artists Series) distributed worldwide. Brewer recently produced and directed 'BB King: The Life of Riley,' narrated by Morgan Freeman, which has been proclaimed as a masterpiece, prompting the Nat King Cole Estate to commission him to make the (real) story of the life of Nat King Cole 'Nat King Cole: Afraid of the Dark.'
Presenting Sponsors: 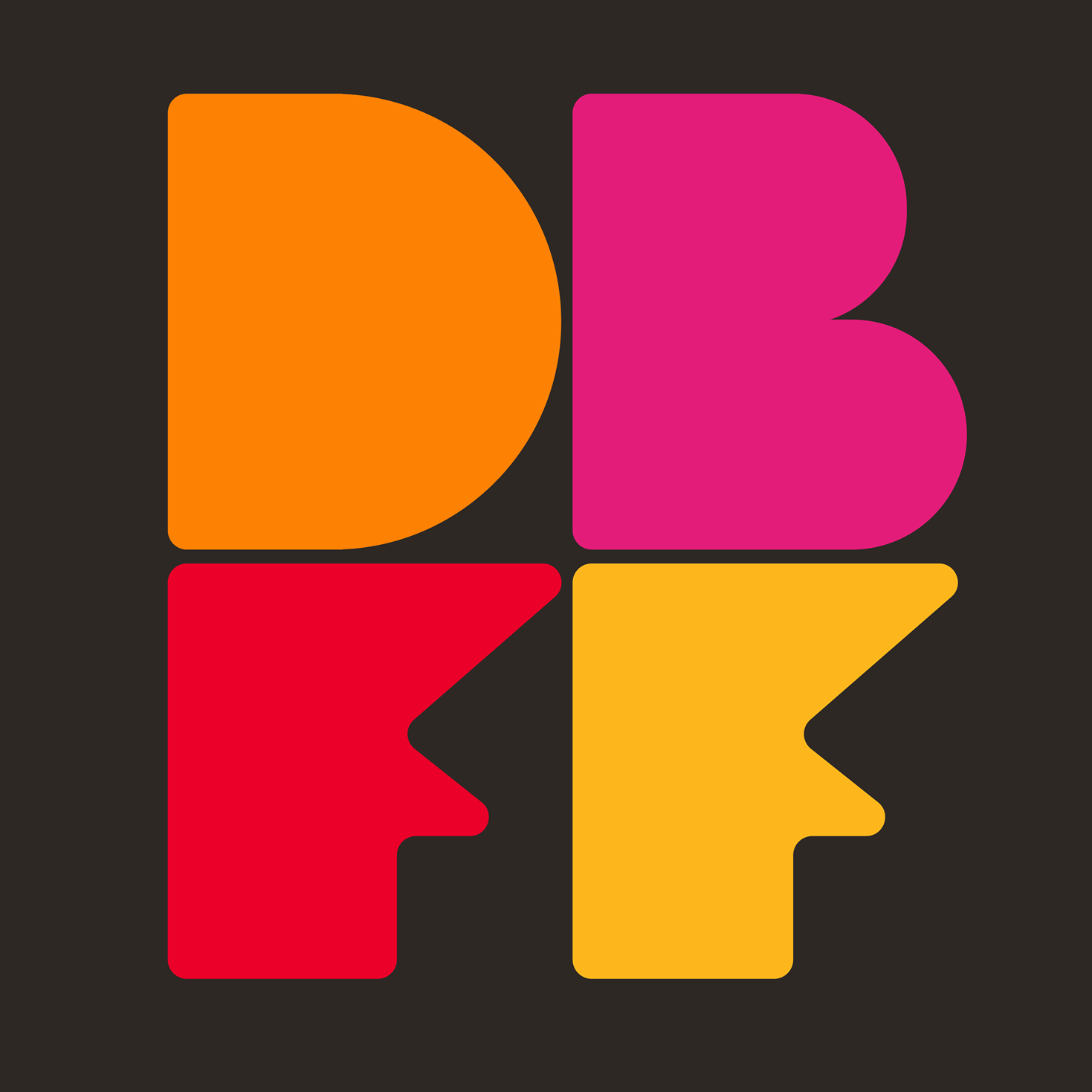