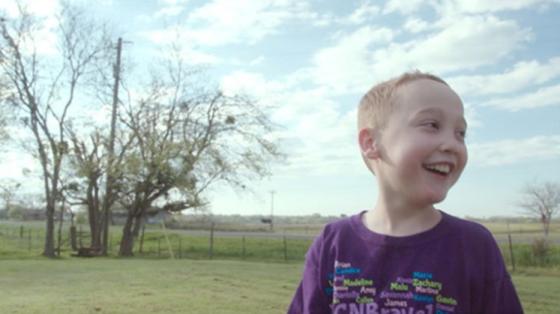 
Director Bio
Justin Wilson is an Austin-based director who has worked with Leon Bridges, The Polyphonic Spree, and more. He is also one of the filmmakers of the acclaimed documentary “Filmage: The Story of Descendents/ALL.”
Ryan Durr
Ryan Durr is a writer who has worked in advertising for over 13 years on clients such as Nike, Geico, LEGO, and Lexus. This is his first documentary film, inspired in part by his son’s battle with epilepsy.
Philip Sheldon
Philip Sheldon is a father and cinematographer with an eye for social good. His work runs the gamut from feature narratives, music videos, and commercials with a passion for celluloid capture.