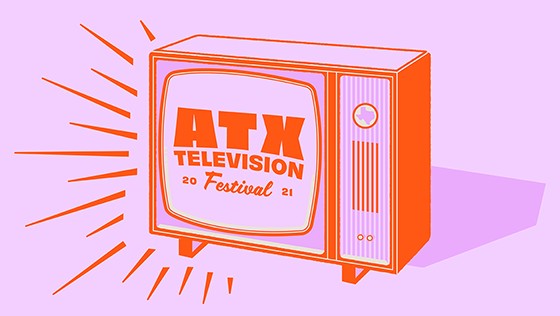 HISTORY OF THEM: Unaired Pilot Screening and Q&A
60 min.
ATX will feature "History of Them," an unaired pilot from creator, writer, executive producer and ATX Advisory Board Member Gloria Calderón Kellett. Written by Calderón Kellett and directed by Pam Fryman, the semi-autobiographical “History of Them” was developed in 2018 for CBS and is a multi-cultural ensemble that revolves around two friends, Luna (Ana Villafañe) and Adam (Brett Dier), and how they fell in love, using the couple’s social media accounts as a guide. The pilot screening will be followed by a panel conversation. “History of Them” is a co-production of Sony Pictures Television and CBS Studios.
— The Screening will only be available in the US, and will not be available for replay.
Screenings
Screening
Friday
6/18
7:15pm (CDT)
Panelists
Gloria Calderón Kellett, Pam Fryman, Brett Dier, Ana Villafañe, Caitlin McGee, Chris Powell, Amit Shah, Felix Solis
Moderator
Yvonne Villarreal