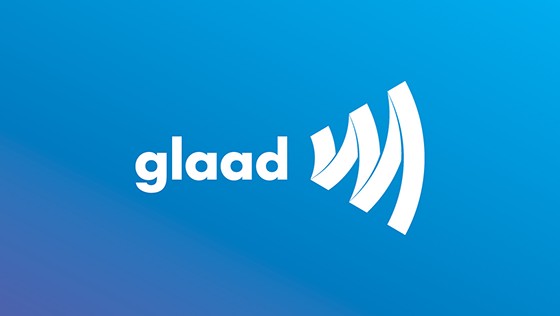 Guess Who’s Laughing Now
45 min.
From "Ellen" to "Will & Grace" to "Modern Family," some of the most culturally significant shows have featured queer characters stealing scenes in sitcoms, and hearts as they do. Trans characters, however, have more often than not been the target of punchlines, or made into the joke altogether. The tide is turning thanks to a new wave of trans creators, writers, and performers who are bringing their comedic voice to the forefront. Join us for a conversation about comedic boundaries (or lack thereof), writing for the 2021 viewer (whoever that is), and being really f*cking funny (why the hell not, we deserve).
Screenings
Panel
Sunday
6/13
3:15pm (CDT)
Panelists
Jesse Leigh, Nava Mau, Armand Fields, Rain Valdez
Moderator
Alex Schmider 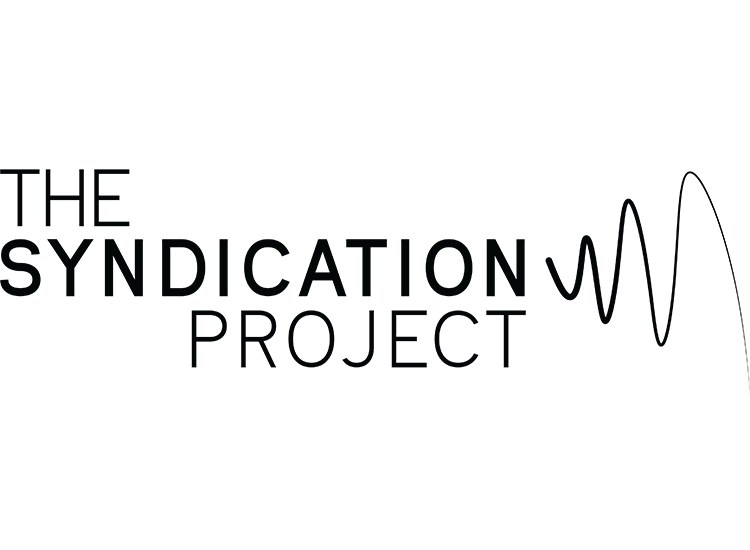 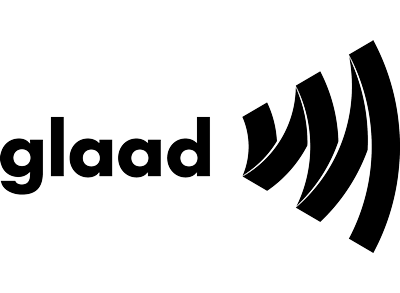