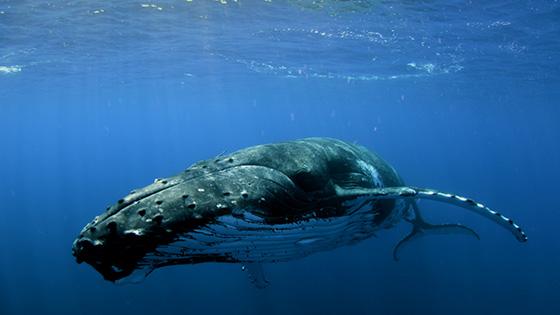 Sonic Sea
USA, 2016, 63 min.
Beneath the vast blue expanse of the ocean, marine life — from beluga whales to sleek seals and clicking crabs — depend on sound for survival, prosperity and communication. And collectively, sea animals create a vast symphony that fills the deep blue each day. But humans are injecting an ever-increasing amount of man-made noise in the ocean — through shipping, military exercises and other practices — and this accumulation of sound is threatening entire ecosystems. Sonic Sea examines the destructive effects of sonic pollution in the world’s oceans, and digs into ways that humans can reduce the impacts by making the sea a more serene place for its vital inhabitants.
Screening with: Warzone: The Fight to Save the Florida Coral Reef Tract,
Screenings
Film Box in Women's Museum
Saturday
4/27
1:30pm (CDT)
Director
Michelle Dougherty, Daniel Hinerfield
Producer
Michelle Dougherty, Daniel Hinerfield
Editor
Christopher S. Johnson


Director Bio
Michelle Dougherty is a designer and director at Imaginary Forces, a creative company that specializes in visual storytelling and brand strategy. She has directed projects ranging from graphic design to feature film marketing and title sequences.