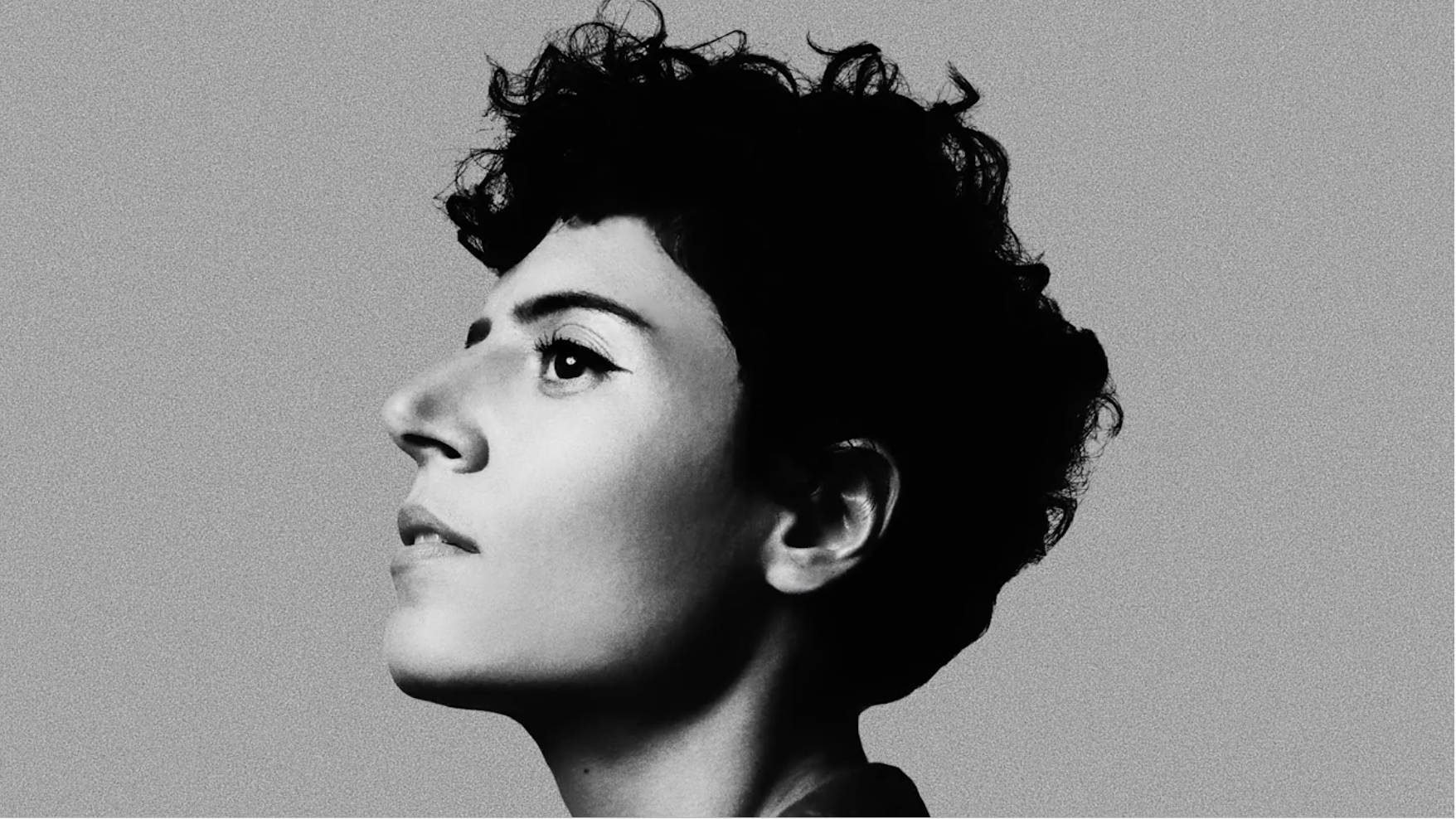 Regular tickets go on sale Friday, March 6 at 10am Central

Emily King has been nominated for two 2020 Grammy Awards -- Best R&B Song for her single "Look at Me Now" and Best Engineered Album, Non-Classical for her album Scenery. The nominations come on the heels of an incredible year for King, who released the critically adored Scenery in February to acclaim from NPR, Pitchfork, Billboard, and many more. Following the album's release, King made two TV appearances, on Jimmy Kimmel Live! and CBS This Morning, and took her extraordinary live show on the road, selling out headlining dates across the country and performing at Coachella and Lollapalooza. In October, she released Change of Scenery: Remix EP, featuring remixes of five Scenery tracks by producers including Wynne Bennett and Machinedrum. King is currently on a current massive North American arena tour with Sara Bareilles that included dates at New York's Madison Square Garden and Los Angeles' Hollywood Bowl.