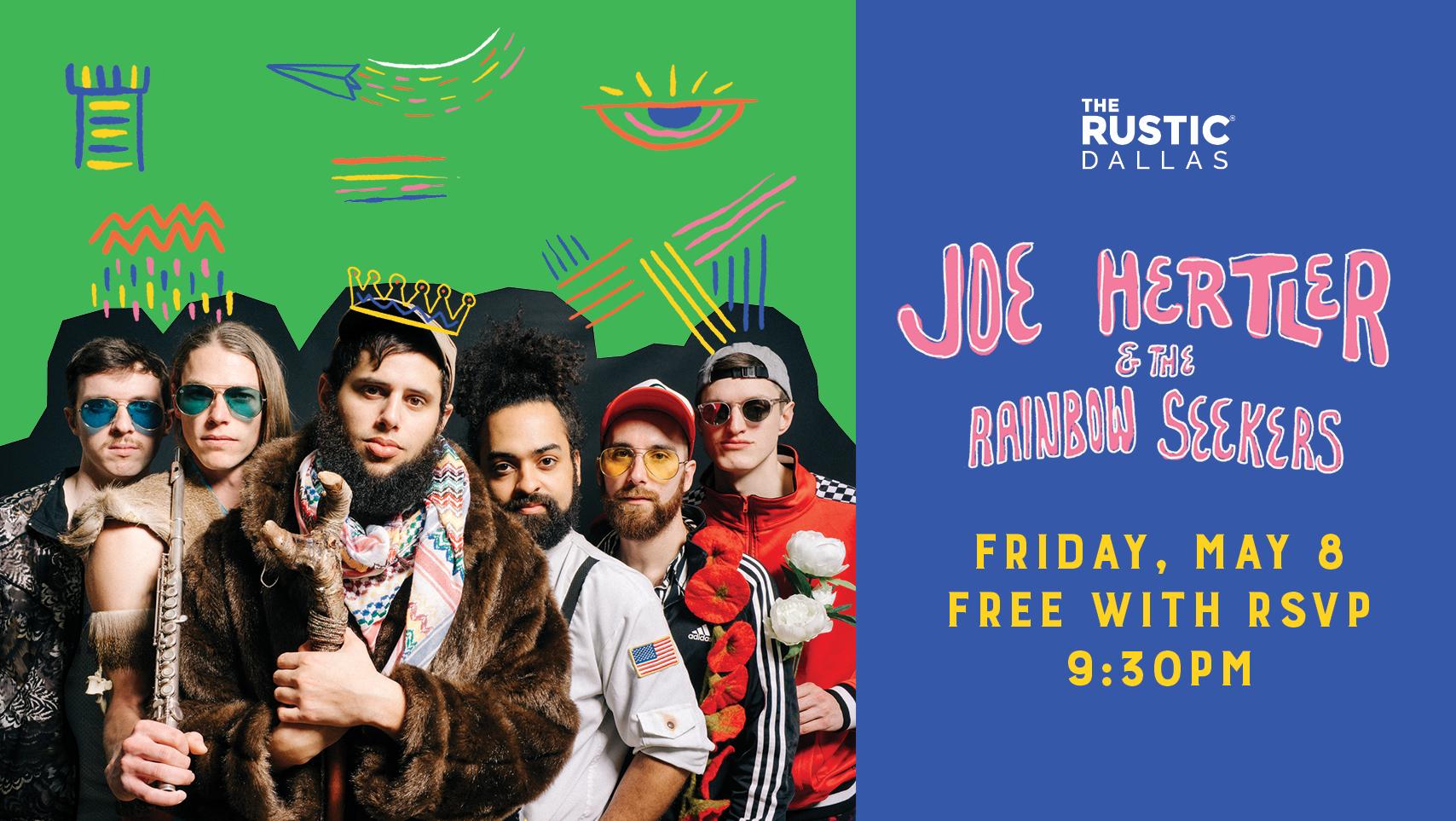 TIPS for the show
-- ARRIVE EARLY: This event is majority standing room throughout the facility.
-- BRING CASH: we do accept credit cards at our main bars, but some pop up bars & beer tubs in Pat's Backyard are cash only.
-- RAIN OR SHINE
-- TICKETING QUESTIONS? Contact PreKindle Online Ticketing at www.prekindle.com.
-- PARKING: There is limited parking at The Rustic.
-- RIDE SHARING is strongly suggested
All Ages