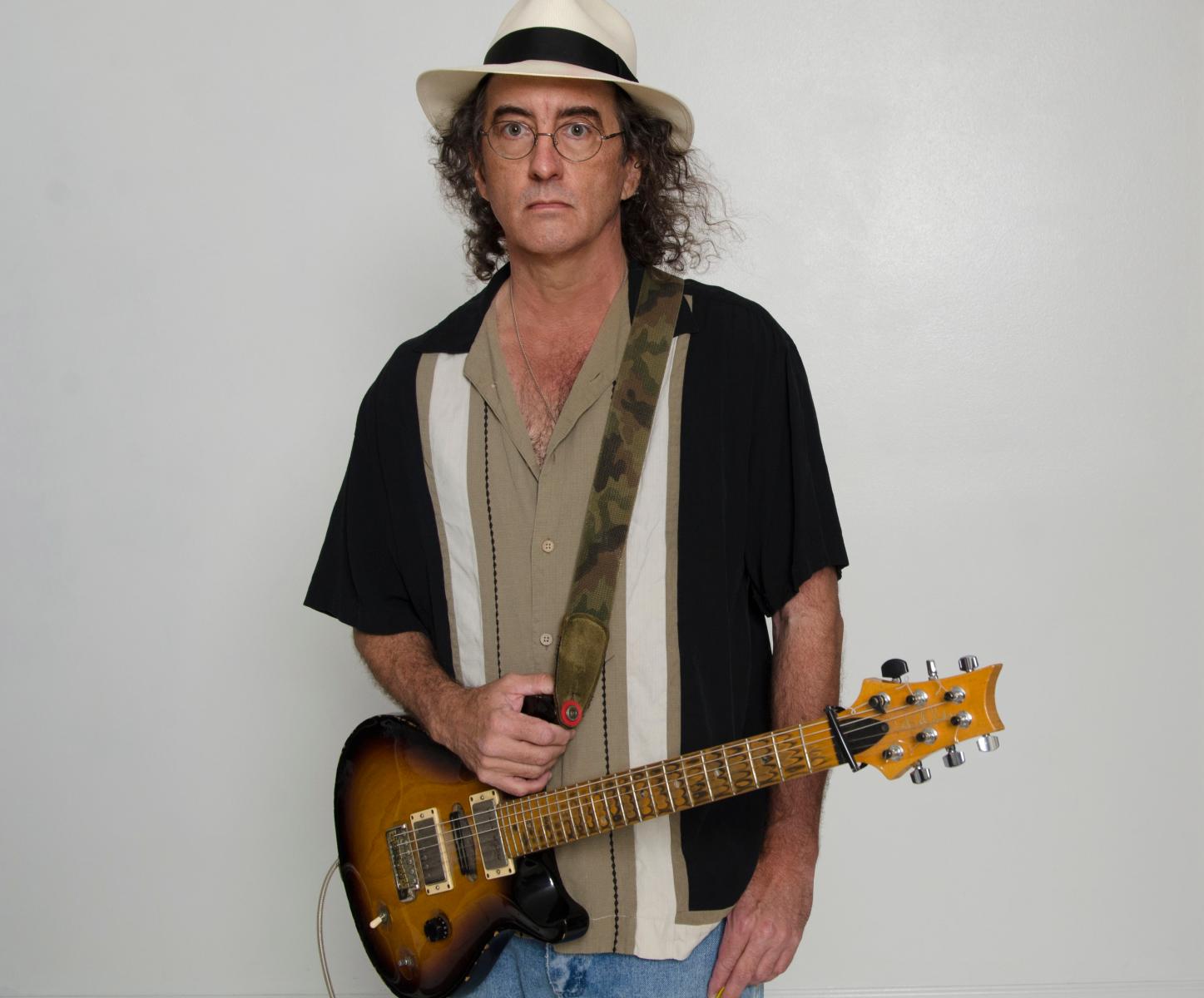 Kessler Presents is committed to providing the safest environment possible for its upcoming shows and we appreciate your patience as we work toward a return to normal.  All our show staff are vaccinated and/or tested and will be wearing masks/face coverings.  In addition, we support the artists who request the additional safety protocols.
Specifically at the request of the artist, the following health and safety requirements have been implemented for all attendees at this show: James McMurtry

In attending this event, you attest that you and all persons in your party:
- will provide a negative COVID-19 test result from a diagnostic test taken within 48 hours prior to attending the event;
OR
- fully vaccinated patrons may provide proof of vaccination by showing your vaccination card (at least 2 weeks after final dose), instead of negative test results;
AND
- will wear a mask/face covering at all times at the venue.
If you are unable to adhere to any of these requirements and purchased your tickets directly through the venue (via Prekindle), you may request a refund by Thursday, October 7 at this link: https://www.prekindle.com/support .

AUSTIN, Texas: James McMurtry spins stories with a poet’s pen (“Long Island Sound”) and a painter’s precision (“She Loves Me”). Proof: The acclaimed songwriter’s newComplicated Game. McMurtry’s first collection in six years spotlights a craftsman in absolutely peak form as he turns from political toward personal (“These Things I’ve Come to Know,” “You Got to Me”). “The lyrical theme is mostly about relationships,” McMurtry says. “It’s also a little about the big old world verses the poor little farmer or fisherman. I never make a conscious decision about what to write about.”

Complicated Game delivers McMurtry’s trademark story songs time and again (“Copper Canteen,” “Deaver’s Crossing”), but the record brings a new (and certainly no less energetic) sonic approach. First, recall blistering beats and gnashing guitars from his magnum opus Just Us Kids (2008). Now, unplug. “The label head wanted more acoustic,” McMurtry explains. “We built everything as we went so we ended up with more acoustic guitar as we went. We just played whatever sounded right for a given song, but we weren’t necessarily saying this is an acoustic record.”

Exhibit A: “How’m I Gonna Find You Now.” The record’s lead single boasts buoyant banjos and driving drums as endlessly energetic as anything electrified. Whiplash vocals further frenzy the beat. “I've got a cup of black coffee so I don't get lazy/I've got a rattle in the dashboard driving me crazy,” McMurtry effectively raps. “If I hit it with my fist, it’ll quit for a little while/Gonna have to stop to smoke in another mile/Headed into town gonna meet you at the mercantile/Take you to the Sonic get you grinning like a crocodile.”

Such vibrant vignettes consistently turn heads. They have for a quarter century now. Clearly, he’s only improving with time. “James McMurtry is one of my very few favorite songwriters on Earth and these days he's working at the top of his game,” says Americana all-star Jason Isbell. “He has that rare gift of being able to make a listener laugh out loud at one line and choke up at the next. I don’t think anybody writes better lyrics.” “James writes like he's lived a lifetime,” echoes iconic roots rocker John Mellencamp. Yes. Spin “South Dakota.” You’ll hear.

More history: McMurtry critically lauded first album Too Long in the Wasteland (1989) was produced by John Mellencamp and marked the beginning of a series of acclaimed projects for Columbia and Sugar Hill Records. In 1996, McMurtry received a Grammy nomination for Long Form Music Video for Where'd You Hide the Body. Additionally, It Had to Happen (1997) received the American Indie Award for Best Americana Album.

In 2004, McMurtry released the universally lauded Live in Aught-Three on Compadre Records. The following year, Childish Things notched arguably his most critical praise, spending six weeks at No. 1 on the Americana Music Radio Chart in 2005 and 2006. In September 2006, Childish Things and “We Can’t Make It Here” won the Americana Music Awards for Album and Song of the Year, respectively. McMurtry received more Americana Music Award nominations for 2008’s Just Us Kids. This album marked his highest Billboard 200 chart position in more than nearly two decades.

The poignant lyrics of his immense catalog still ring true today. In 2011, “We Can’t Make It Here” was cited among The Nation’s “Best Protest Songs Ever.” “‘We Can’t Make It Here,’” Bob Lefsetz wrote, “has stood the test of time because of its unmitigated truth.”

McMurtry tours year round and consistently throws down unparalleled powerhouse performances. The Washington Post notes: “Much attention is paid to James McMurtry’s lyrics and rightfully so: He creates a novel’s worth of emotion and experience in four minutes of blisteringly stark couplets. What gets overlooked, however, is that he’s an accomplished rock guitar player ... serious stuff, imparted by a singularly serious band.”