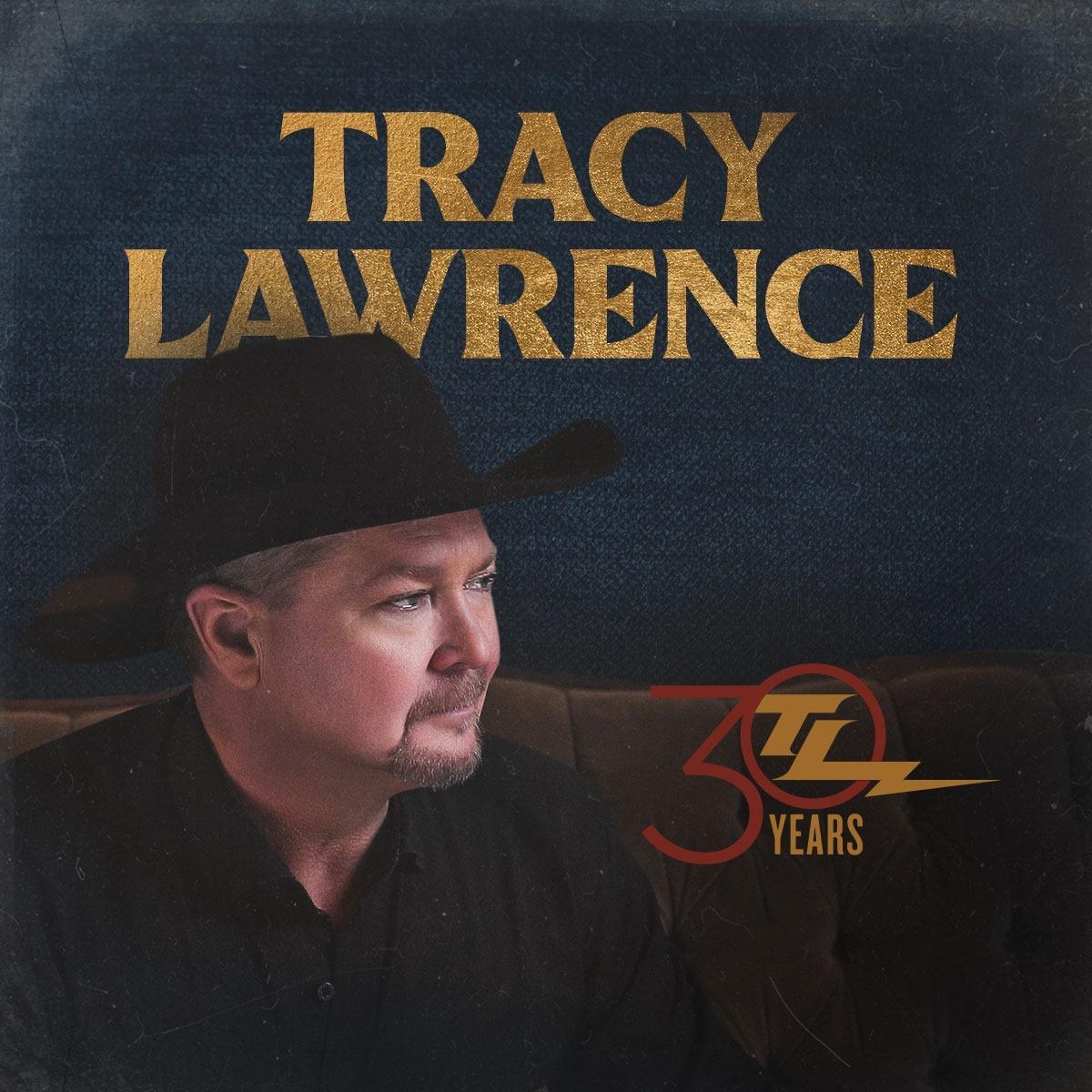 One of a number of rock-tinged honky tonk singers who rose to fame in the early '90s, Tracy Lawrence gained a loyal audience for his mix of modern and traditional country sounds, despite a turbulent life outside the spotlight. Born in Atlanta, Texas in 1968, he grew up mostly in Foreman, Arkansas, where he soaked up traditional and outlaw country as well as Southern rock. He started performing in public when he was 15 and was a regular presence on the local honky tonk circuit by 17. After college, he moved to Nashville in 1990 and worked day jobs while winning numerous talent shows. That led to a live radio performance and, in 1991, a showcase gig that netted him a deal with Atlantic.

In May 1991, just prior to the scheduled release of Lawrence's debut album, he was walking a girlfriend back to her hotel room when the two were mugged by several gun-wielding attackers. Lawrence fought back to allow his companion time to escape and was shot four times; two bullets only grazed him, but one had to be surgically removed from his knee, and the other remained deeply embedded in his pelvis. Fortunately, he progressed rapidly through physical therapy, and the album, Sticks and Stones, was released later in the year when Lawrence could return to promotional duties. Its lead single, the title track, went all the way to number one on the country charts, helped out by all the publicity. More hits followed in the Top Tens "Runnin' Behind," "Today's Lonely Fool," and "Somebody Paints the Wall," and Lawrence was on his way to stardom. He arrived there with Alibis, the platinum-selling 1993 follow-up that produced an astounding four chart-topping singles: the title track, "Can't Break It to My Heart," "My Second Home," and "If the Good Die Young."

In 1994, Lawrence contributed the Top Ten hit "Renegades, Rebels and Rogues" to the soundtrack of the movie version of Maverick and also released his third album, I See It Now. "Texas Tornado" became his sixth number one hit, and three more singles -- the title track, "As Any Fool Can See," and "If the World Had a Front Porch" -- all went to number two. Somewhat lost in all the success was Lawrence's arrest that same year on a weapons charge, but it didn't slow his career momentum at all. He tossed off the Live and Unplugged set in 1995, which compiled acoustic tracks and concert performances with his backing band, Little Elvis. In 1996, he returned with the proper follow-up album Time Marches On. The title track was a huge hit, topping the country charts, and "If You Love Me," "Stars Over Texas," and "Is That a Tear" all went Top Five. His hit streak continued with 1997's The Coast Is Clear, which contained two more Top Five singles in the title track and "Better Man, Better Off."

However, all was not well behind the scenes. In January 1998, Lawrence was convicted on charges stemming from an incident in which his wife accused him of hitting and threatening her; the couple soon divorced. Lawrence laid low for a while, putting his life back together, and returned in 2000 with the uneven but highly personal Lessons Learned. The title track was a Top Five smash, but it was the only major hit from the record, and Lawrence soon parted ways with Atlantic. He subsequently signed with Warner Bros. and debuted with an album titled simply Tracy Lawrence in 2001. Despite some good reviews, it failed to halt his downward commercial momentum. Lawrence released the studio album Strong in 2004 and a greatest-hits set through Dreamworks Nashville a year later. For the Love arrived in early 2007 on Lawrence's own label, Rocky Comfort Records. Two years later in 2009, the singer crossed over to the Christian music market with the album The Rock and its lead single, "Up to Him."

Lawrence returned to country music in 2011 with The Singer, which was quickly followed by Headlights, Taillights and Radios in 2012. Greatest Hits: Evolution, a collection of re-recorded singles, appeared in 2014. Lawrence began a syndicated country music show called Honky Tonkin' with Tracy Lawrence in 2015, and it continued to air over the next couple years. In November 2017, he released Good Ole Days, a collection in which he re-recorded 11 of his best-known songs as duets with contemporary country stars; among the featured guests were Tim McGraw, Luke Bryan, Dustin Lynch, and Chris Young. Lawrence's second holiday album, Frozen in Time, appeared in late 2018 followed in 2019 by the deeply personal Made in America.