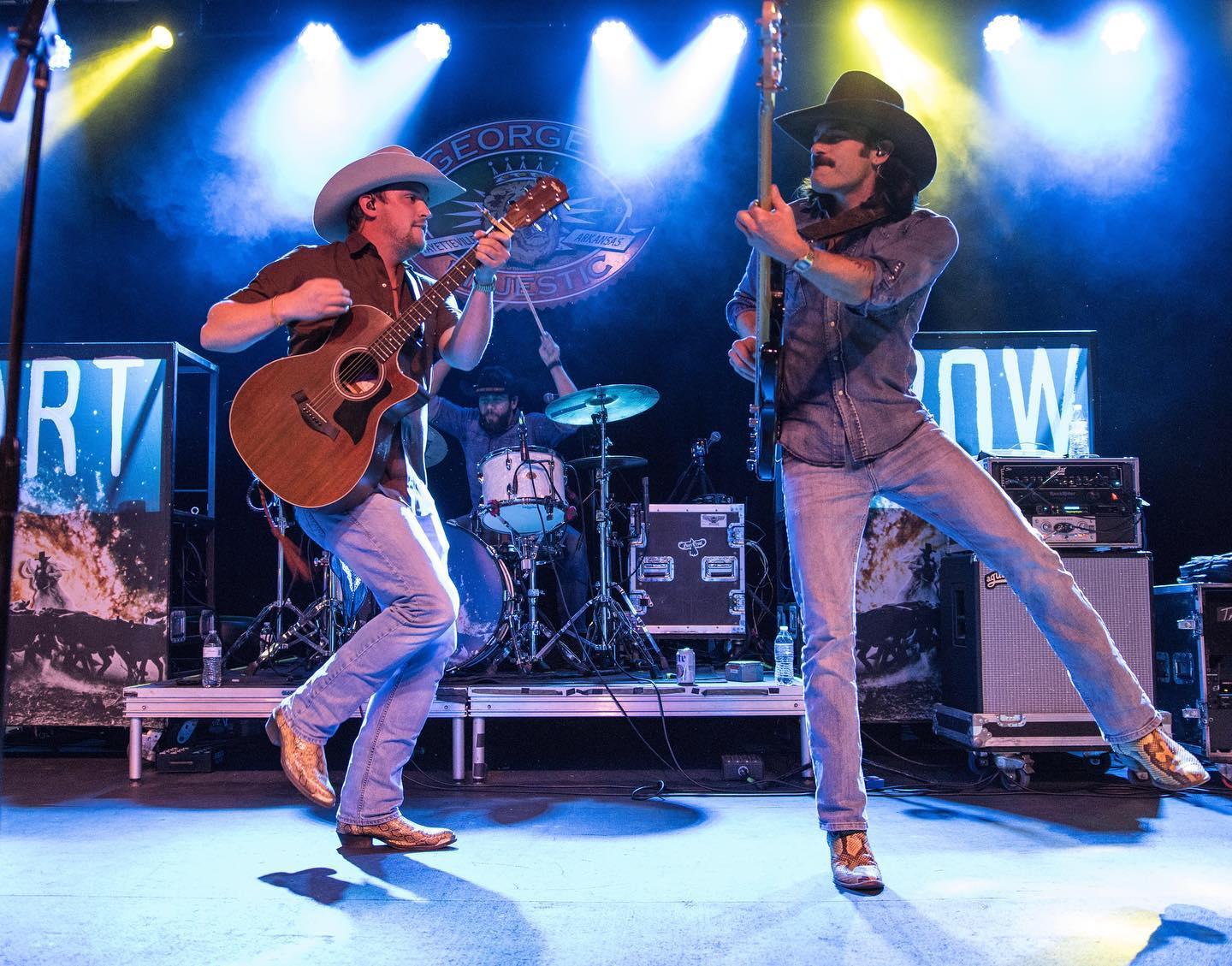 Four modern-day country crooners from Houston are paving their way in the country music scene. In and out of honky-tonks all across the US, the Chad Cooke Band delivers 3 & 4 part harmonies with a country rock-n-roll edge.

Since the release of their debut album, Easy Way Home, in December of 2016, the band's first single, “Oil Man”, continues to be a fan favorite with over 6 million streams and a music video that has amassed over 10 million views across social platforms!

Following the viral popularity of “Oil Man”, the band set off to Nashville in March of 2018 to record their next project. Their sophomore album, Risk It All, is honest Texas Country music with just enough Nashville shine to attract the attention of music industry executives. The first radio single from the album, “Whatever It Takes”, climbed all the way to #3 and set the record for the longest charting single on Texas/Red Dirt Radio at 43 weeks on the chart! Building on the success of “Whatever It Takes”, the following four singles (“Life Behind Bars”, “Four Minutes”, "Cowboy's Cowgirl", "Bringing Country Back") all reached #1 on Texas/Red Dirt Radio.

The band’s most recent release, “I Wanna Go Out”, is now hitting the radio airwaves and streaming everywhere you listen to music.