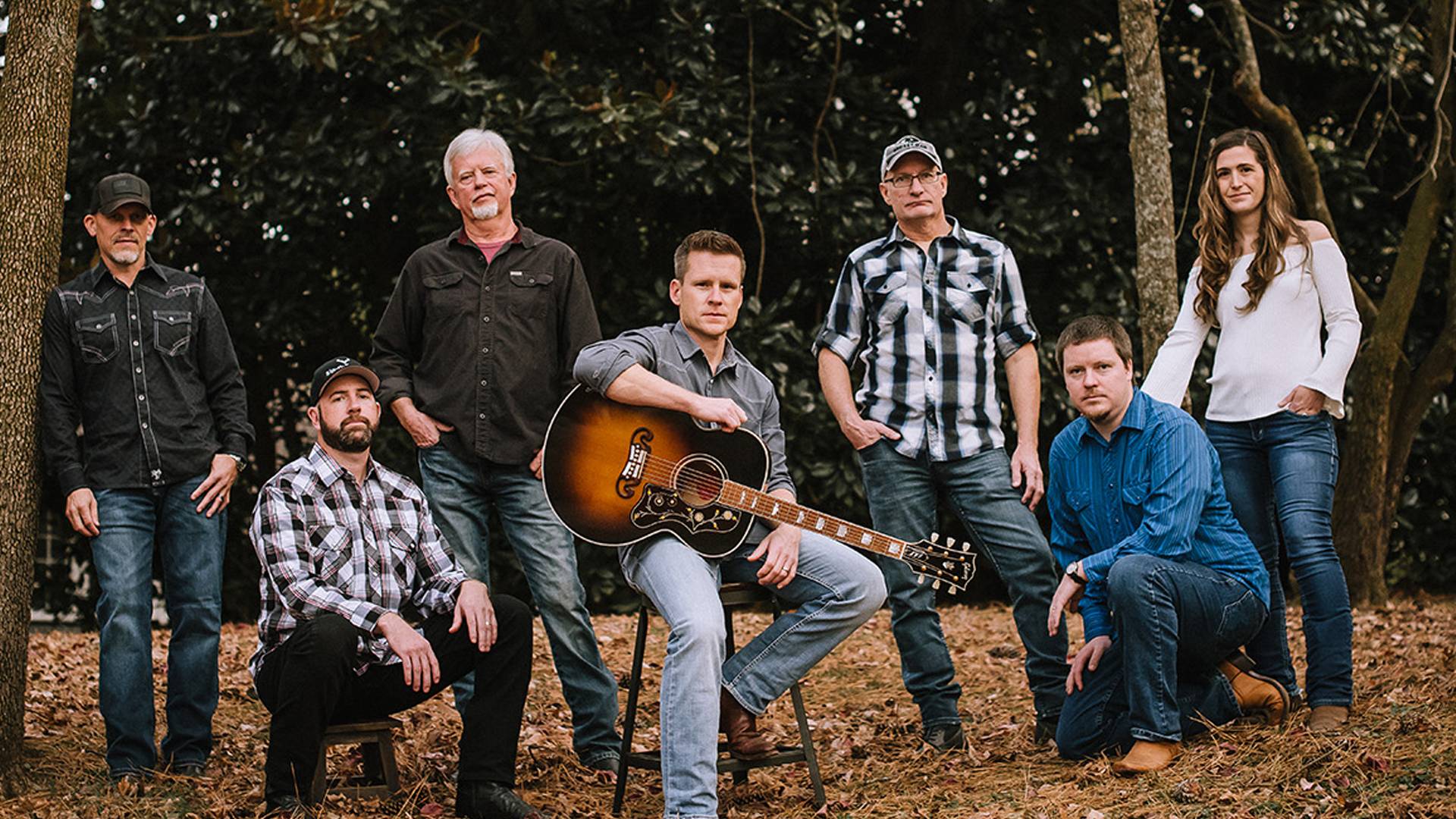 Growing up in the rich musical crossroads of East Tennessee, Mike Thomas began performing at an early age in some of the region's most well-known clubs. During the late '90s and early 2000s, he was a regular fixture on Knoxville, TN’s flourishing music scene. Thomas relocated to Nashville in 2004 intent on pursuing a songwriting career. Quickly realizing that his songwriting style and  process were not a fit on Music Row, Thomas took a decade-long hiatus from writing and performing, started a family and pursued a career in another industry...  Never truly losing the itch to write and perform, Thomas formed his band in 2017 at the urging of his long-time friend and current band member, Donald T. Bright. The band quickly began building a following by making regular appearances at legendary venues such as Kimbro’s Pickin’ Parlor, Douglas Corner Café, B.B. Kings and the Mercy Lounge among others. Shortly thereafter, Thomas met musician/producer, Tres Sasser, who was instrumental in convincing Thomas to head into the studio to begin work on an album. Drawing from a wide array of influences, MT's music has been best described as “eclectic country with a vintage vibe.” What strikes many people about Thomas first is his voice. It is a sometimes raw, sometimes growling, and sometimes tender thing, but it is always brutally honest and utterly sincere. It matches his careful songwriting perfectly, and this is never more evident than it is on his new LP, “Three Reasons."