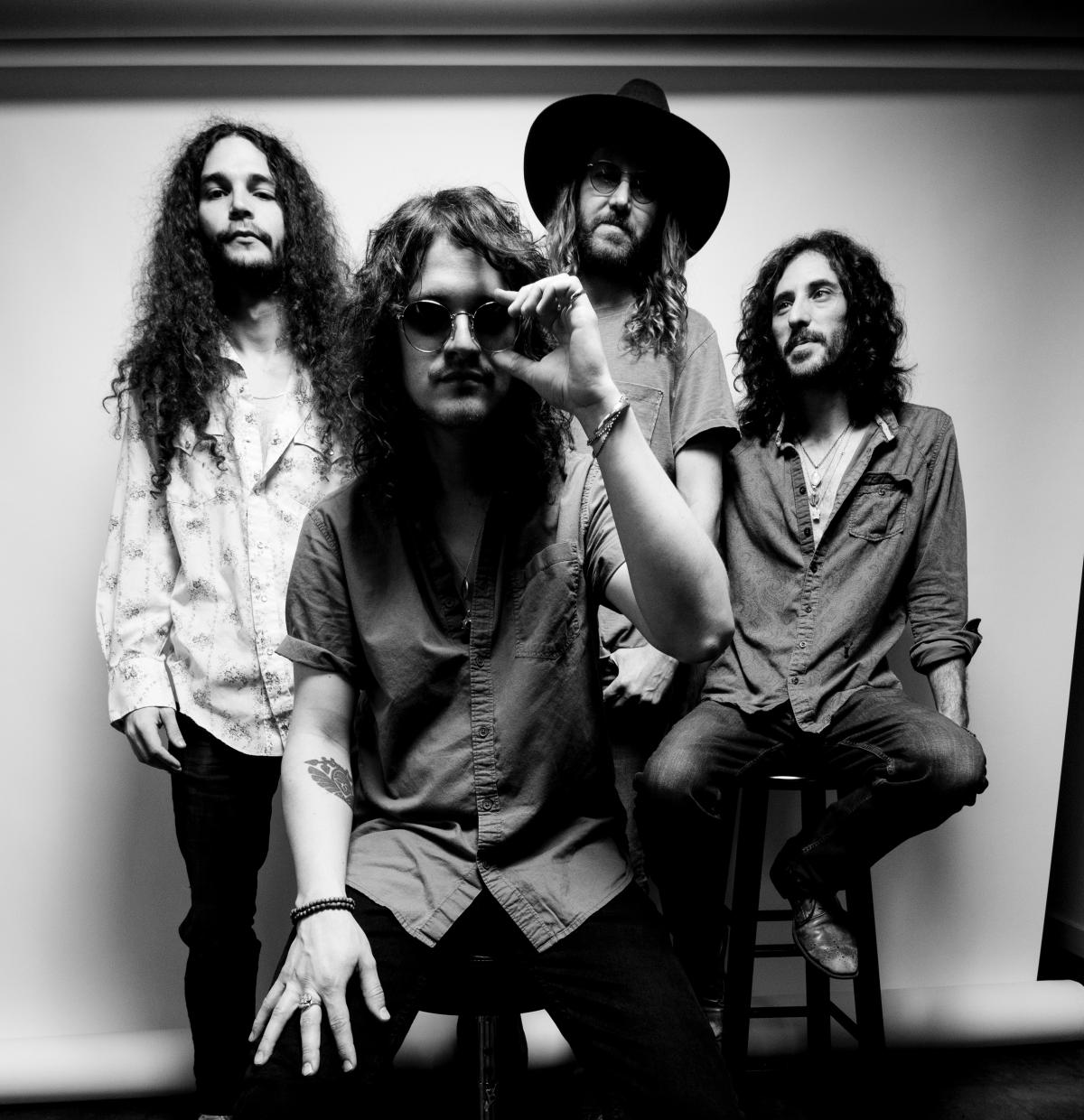 Having drawn comparisons to Tom Petty & the Heartbreakers, Oasis, Big Star, and even The Rolling Stones since their inception, The Roomsounds have made a name for themselves trafficking in timeless, no-frills rock ‘n’ roll. The band now enters its second decade with a fresh slate and a batch of their most genre-melding songs to-date; Good Company throbs and sizzles from the inside-out, as frontman Ryan Michael emerges as more confident and unapologetic than ever before.